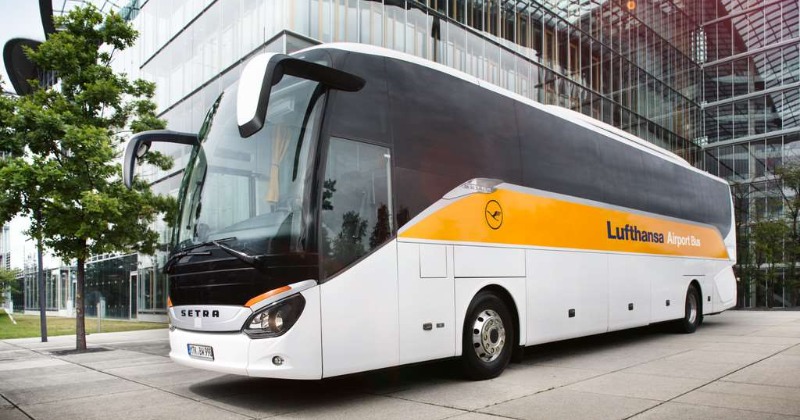 
Germany’s largest airline, Lufthansa, is cutting its shorter route and replacing it with a bus service. the ultra-short-haul flight between Nuremberg and Munich which is 86 miles (138 km), will now be will be moved on the road.

The flight time on the Nuremberg-Munich route was approximately 40 minutes.

This brings us to the question: Why a bus and not a train? This is because Munich, unlike Frankfurt, is not connected to the country’s main rail network, Reported business traveler.

Lufthansa operates numerous national services across Germany, connecting major cities with its hubs in Frankfurt and Munich. These services operate alongside a full codeshare rail network

As most of the passengers to Munich were connecting passengers and given the economic aspect, the German national carrier decided to connect its passengers via a bus. 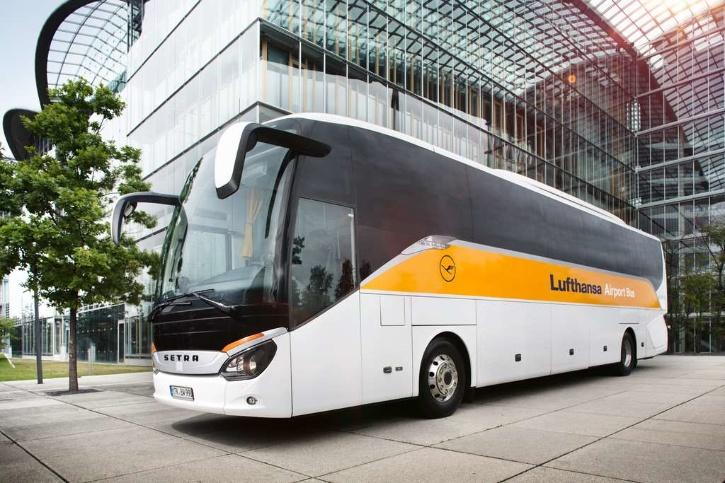 Interestingly, the flight was operated four times a day and only 3% of passengers completed their trip in Munich in 2018. In view of this, the route from Munich will now be replaced by the Lufthansa Express Bus, which will take two hours and 15 minutes to connect the two cities.

However, Lufthansa’s 190 km route between Frankfurt and Nuremberg will remain in service. Its subsidiaries – SWITZERLAND and Austria – will also continue their seasonal services to Nuremberg. 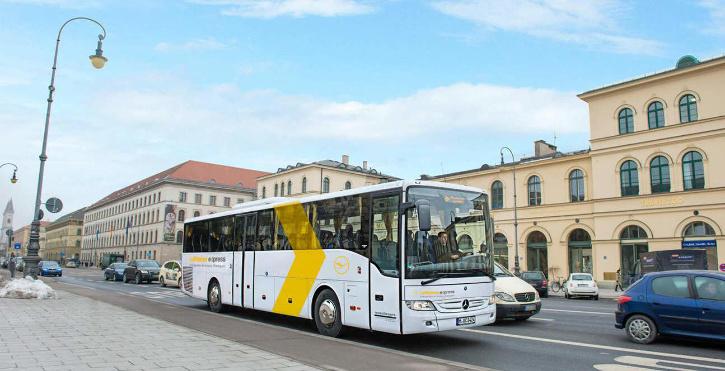 Currently Lufthansa operates twice a day on the above route.

It takes about two hours 23 minutes between Nuremberg and Frankfurt Airport.

Lufthansa, with its subsidiary Eurowings, operates 90% of all domestic flights operated in Germany.

Inmarsat celebrates the 5th anniversary of the GX system