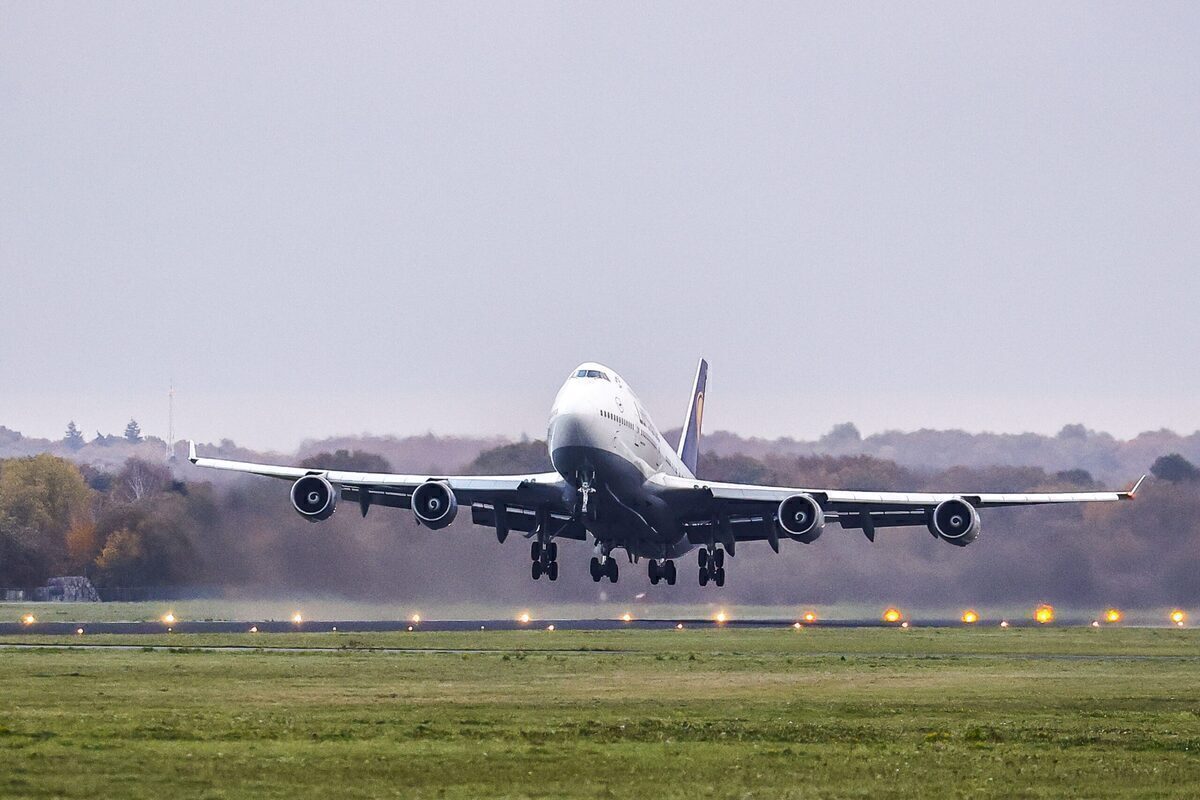 Lufthansa removes another Boeing 747-400 from storage

Lufthansa today withdrew another Boeing 747-400 from long-term storage in the Netherlands. This decision precedes the expected reintroduction of the type into service. Lufthansa has pledged to bring eight of its -400 wide-body aircraft back into the sky patiently awaiting the Boeing 777X, with deliveries scheduled to begin in 2023.

According to data from ch-aviation.com, there are only nine Boeing 747-400s in operation worldwide (excluding government and VIP jets). Two thirds of them belong to Russian Rossiya. However, things are set to change with Lufthansa being responsible for eight planes as it increases capacity in line with the recovery of the aviation industry.

According to data from FlightRadar24.com, the last flight of the D-ABVX was on May 8, 2020. The aircraft flew LH 637 from Riyadh (RUH) to Frankfurt (FRA). Lufthansa had already flown it to New Zealand to save Germans stranded by travel restrictions. Two and a half months later, the airline transferred the plane to Enschede Airport in the Dutch town of Twente on July 20.

There had been some drama over whether the Boeing 747s sent to Twente would be able to leave the airport. They needed special permits to go there as the airport was not authorized to handle 747 departures. The plane had a June 30 deadline to leave the airport or stay there forever, although a court later pushed that date back to the end of 2022.

Despite all the headaches, D-ABVX was able to leave the airport, since he left today at 2:18 p.m. Flying as LH9871, the plane was only in the air for 39 minutes, before landing in Frankfurt at 2:57 p.m.

While some Boeing 747-400s that have left Twente have made their way to the Mojave Desert after refueling in Frankfurt, the D-ABVX will not. Lufthansa told Simple Flying that eight of its Boeing 747-400s will be returned to service until the arrival of the Boeing 777X, offering the ability to replace them.

The airline’s remaining eight Boeing 747-400s appear to be moving slowly towards Frankfurt before the type returns to service. To date, the fleet consists of,

(Table data from ch-aviation.com and FlightRadar24.com)

While we do know that the Boeing 747-400 will return to service, we do not yet know when. Last week there were 247 Boeing 747-400 flights in the Lufthansa schedule for September. These have all been removed, with no flights now scheduled until October. According to aviation data experts Cirium, Lufthansa currently has 11 Boeing 747-400 destinations scheduled for October. All departing from Frankfurt, these routes are,

Incidentally, each route with a single rotation begins on October 31, when the IATA winter 21/22 hourly season begins. Of course, the schedule may be further pushed back, with no 747-400 flights in October, as was the case for the September schedule since last Friday.

When was the last time you flew a Lufthansa Boeing 747-400? Let us know in the comments below!