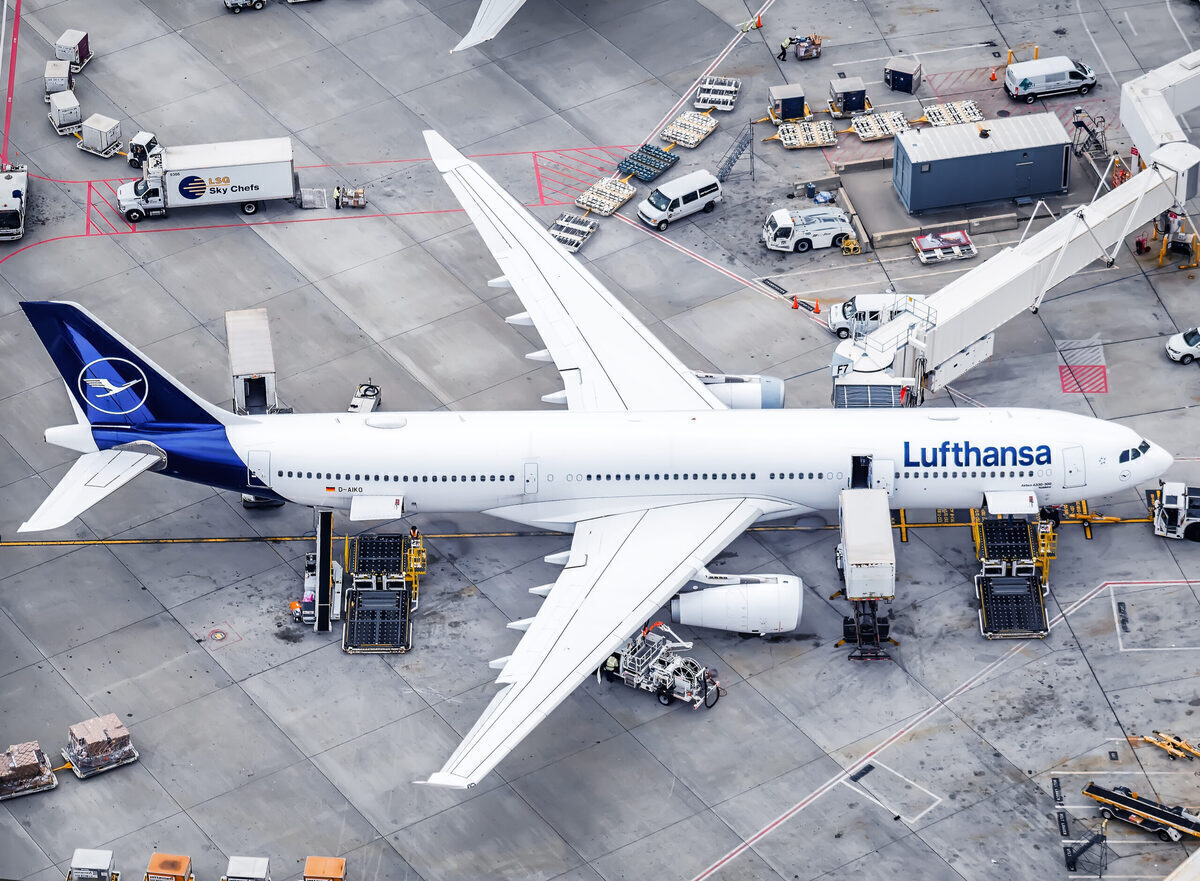 Lufthansa reintroduces flights to three other US cities


Lufthansa is bringing back its flights to the United States. On Wednesday, June 2, the airline restored service to Orlando International Airport (MCO) and Hartsfield-Jackson Atlanta International Airport (ATL). As of Thursday, June 3, flights to Detroit are coming back online. Despite the continued closure of the border, Lufthansa aims to capture the demand for connection with these flights.

Lufthansa is back in three cities

Just about an hour south of Atlanta, Lufthansa is back at MCO. Lufthansa also connects Orlando to Frankfurt using an Airbus A330. Flights depart MCO at 7:55 p.m. local time and arrive in Germany the next morning at 11:20 a.m. local time. The flight from Frankfurt to the United States departs at 1:45 p.m. and arrives the same day at 6:10 p.m.

Plan a gradual increase in frequencies

By the end of the year, Lufthansa plans to increase frequencies. Of course, a lot of it depends on travel restrictions. The airline cannot freely transport German citizens to the United States, nor American citizens freely to Germany. Travel restrictions are still in effect on both sides of the Atlantic.

Lufthansa continued to visit the United States during the crisis. Even with the travel restrictions. Lufthansa mainly focuses on connection operations from its Frankfurt hub. For example, passengers can book routes to places like Greece, which are open to a larger number of citizens, as long as they do not leave the secure transit zone. Cities like Atlanta. Detroit and Orlando thus serve primarily as departure points for traffic.

Travel restrictions have been in place between the United States and Europe for over a year at this point. While Europe has started to open up to Americans (Greece, Croatia, Iceland, Italy, Spain and recently Ireland), other large countries like Germany, France and the UK remain restricted.

The EU has expressed interest in reopening to the Americans. As governments move forward, it is likely that Europe could be fully open to vaccinated Americans by the fall – assuming the pandemic does not worsen. In fact, some airlines, such as Delta Air Lines, expect fall to be one of the best months to travel to Europe.

Airlines and passengers are expected to continue to push for a reopening on both sides of the Atlantic. Hopefully the two sides can agree on a reopening process as cases continue to drop and more people get vaccinated.

Will you be flying Lufthansa from any of these cities? Let us know in the comments!