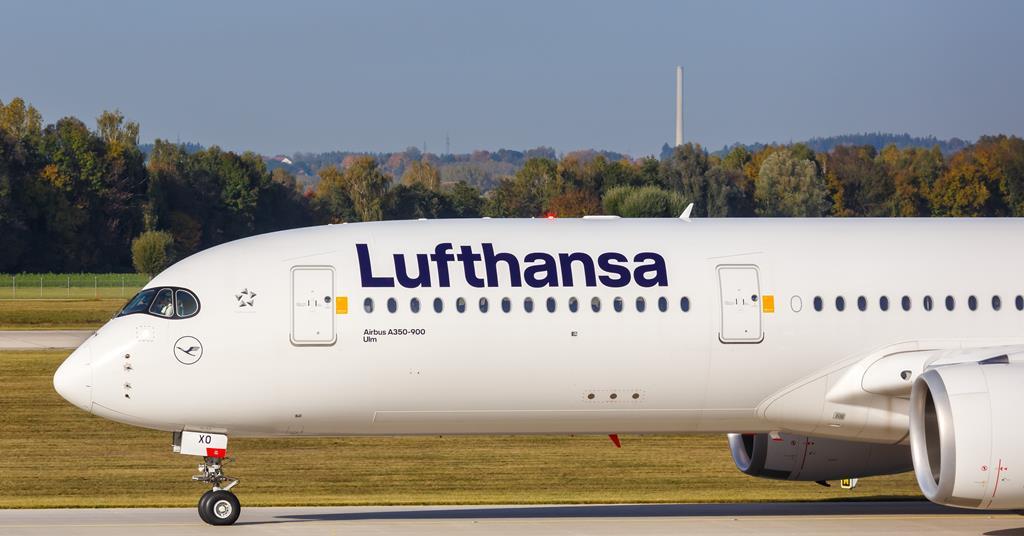 
Lufthansa tentatively plans to restore its entire US network from the second half of July, using its “large Atlantic fleet”, amid uncertainty as to when Washington will ease its travel restrictions.

Speaking at a Paris Air Forum event on June 21, Lufthansa Group CEO Carsten Spohr said the operator faces a challenge in trying “to understand the voices of states. -Unis on the opening ”.

Germany has relaxed its quarantine requirements for travelers from the United States, but this has yet to be released.

Amid some positive indications in this regard, Lufthansa has “now decided to essentially bring the large Atlantic fleet to some extent for the second half of July, covering all destinations in the United States,” Spohr said.

“Is it good or is it bad?” We’ll see. If it turns out that we were wrong, we will remove the aircraft before it operates again.

Cirium’s timetable data shows that Lufthansa’s mainline operation served 19 U.S. destinations at the start of 2020, before the pandemic devastated global airline connectivity. It operates to 15 of those destinations in June 2021, the data suggests, but at much reduced frequencies, with seats on U.S. services down 65% from the same month in 2019.

Austin, Charlotte, Philadelphia and San Diego are the four destinations that would return in July according to current scheduling assumptions.

Among the types of aircraft Lufthansa operated on its pre-crisis transatlantic routes, the Airbus A340-600, A380 and Boeing 747-400 are unlikely to be returned to service, the carrier previously said.

Regarding the entire Luftahnsa network, Spohr notes that the schedule has become shorter and shorter during the pandemic.

“We used to do two programs a year as an industry, we went to four programs a while back, now we’re basically in a weekly program, even long term,” he says.