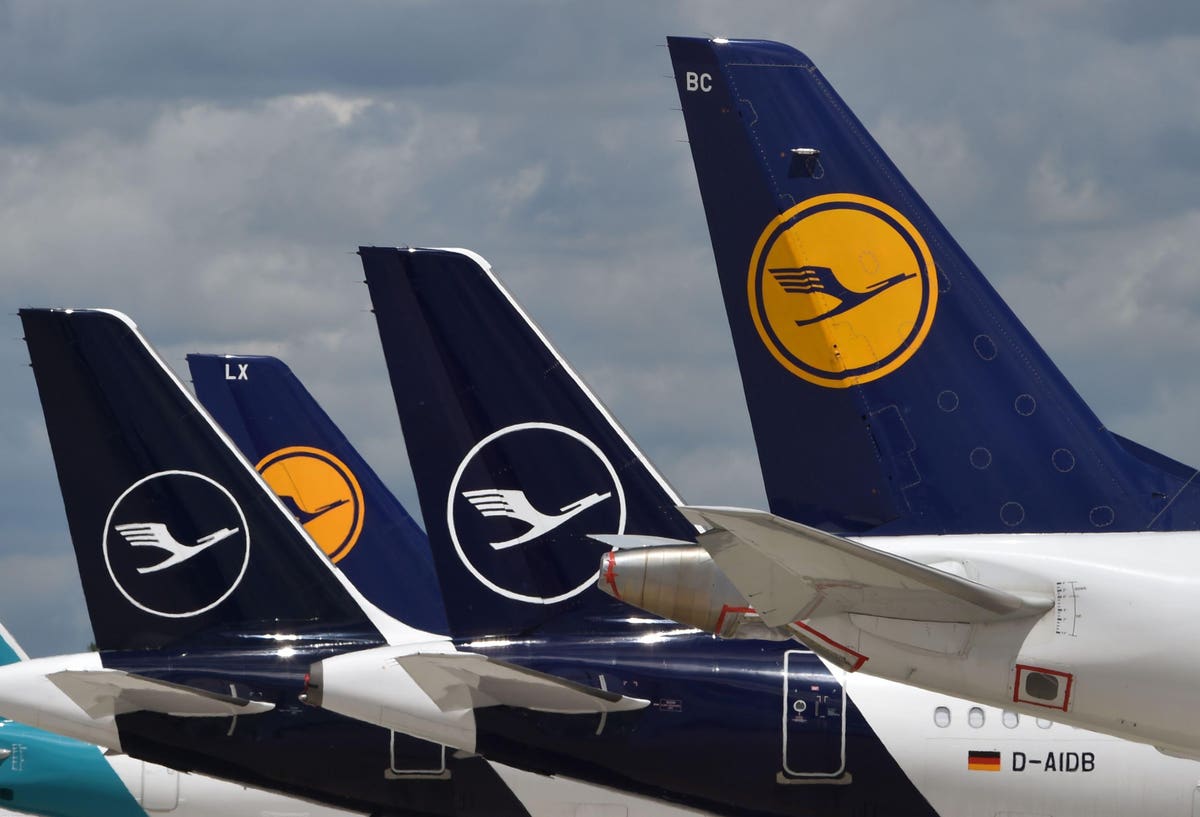 â€œWe are very encouraged that travel restrictions have finally started to ease over the summer. We are confident that this trend will continue as advances in immunization programs allow governments to ease restrictions further, â€Lufthansa Group CEO Carsten Spohr said Thursday in a presentation of second quarter results. He called reports that the Biden administration is developing a plan to gradually lift the ban on entry into the United States for foreign nationals, starting with those who are fully vaccinated against Covid-19, a “step in this direction “. Former US President Donald Trump first imposed the ban to combat the spread of Covid-19 in January 2020; the restrictions initially applied only to China and gradually spread to many other countries, including all EU countries and the UK. According to Reuters, the Biden administration has interagency task forces working on a phased approach system to lift these restrictions.

The EU and UK recently reopened their borders to US residents and the respective governments have repeatedly insisted on the need for reciprocity.

Lufthansa now expects travel to North America to be possible again “from the end of September” and Asia-Pacific towards the end of the year. The “high number” of American passengers traveling to Europe on the Lufthansa network is behind the resumption of the group’s long-haul activity, revealed Spohr. “While waiting for the transatlantic route to open up to Europeans, the American point of sale is enjoying very strong demand,” he said. â€œAlready today, even if we cannot sell tickets on our side of the ocean, the transatlantic is once again our most important and profitable intercontinental market. The United States ranked second in the top 5 Lufthansa outlets in June in absolute passenger numbers, after its home market, Germany, recording a 92% increase in ticket sales compared to May.

While the number of passengers in the second quarter recovered from a year ago, it is still 82% below pre-Covid levels. The group’s airlines, which include network airlines Lufthansa German Airlines, Swiss, Austrian Airlines, Brussels Airlines and point-to-point airline Eurowings, carried seven million passengers in the April-June period. The passenger load factor increased gradually over the quarter, from 20% in April to 48.6% in May and 58.4% in June due to the recovery in demand on European routes. In June alone, the number of bookings was more than twice the number at the start of the quarter. The group flew on average only 29% of its pre-crisis capacity measured in available seat-kilometers, and 40% at the end of June.

The group reduced its losses in the second quarter and recorded its first positive cash flow since the onset of the coronavirus crisis, thanks to faster-than-expected cost reductions and profits in its non-passenger air transport businesses such as as its logistics division Lufthansa Cargo, its aircraft maintenance and repair company Lufthansa Technik and its catering division LSG Group. Lufthansa aims to cut annual spending by 3.5 billion euros by 2024, including 1.8 billion euros in savings in personnel costs. Already around 30,000 employees have left the group since the start of the crisis and 5,000 more are expected to leave by the end of 2023.

The airline summer conundrum: don’t fly or fly to the same places