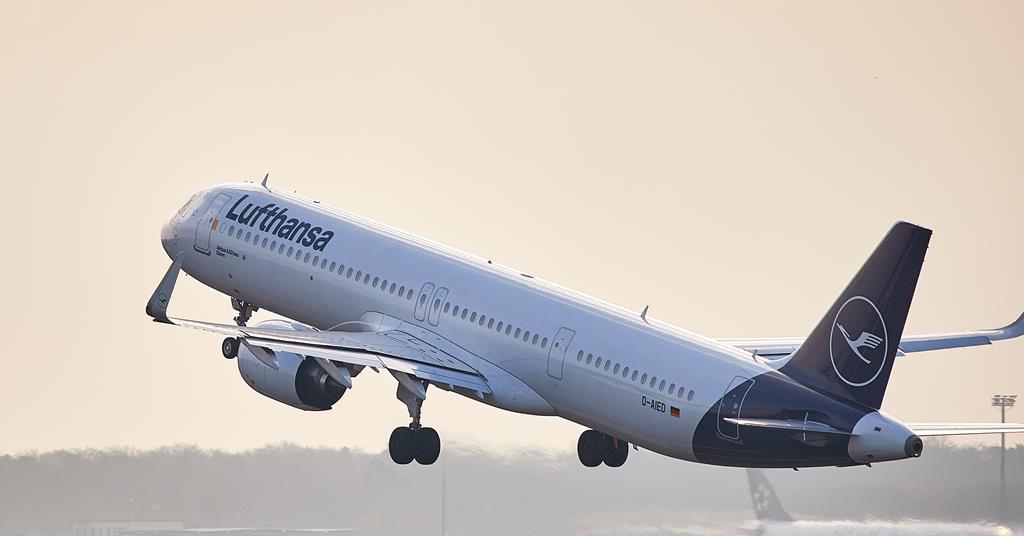 The Lufthansa Group will cancel 33,000 flights in January and February due to a sharp drop in bookings due to the rapid spread of the Omicron variant of Covid-19, the company’s chief executive said.

Meanwhile, Carsten Spohr told a German newspaper on 23 December that he was forced to carry out 18,000 other “unnecessary” flights during the winter in order to secure his slots at European airports.

â€œIn the fall, we were pleasantly surprised by the good restart of our business. But from mid-January to February, we are indeed seeing a sharp drop in bookings, â€Spohr told the Frankfurter Allgemeine Sonntagszeitung. “We therefore have to cancel 33,000 flights or around 10% in the group during the winter flight schedule.”

â€œDue to the weak demand in January, we would have cut a lot more flights. But we have to make an additional 18,000 unnecessary flights in the winter just to secure our take-off and landing rights, â€he said.

The carrier group – which includes Swiss, Austrian Airlines, Brussels Airlines and Eurowings – suffers from a lack of passengers in its home markets of Germany, Switzerland, Austria and Belgium, Spohr adds, as these countries are currently plagued by another peak. in coronavirus infections.

Earlier this year, the European Commission set a 50% slot utilization threshold for the 2021 winter season. This means that an airline must use at least half of its allocated slots in a hundred or so slots. airports subject to slot constraints across the continent so as not to lose them. Under normal circumstances, that number would be 80%.

Airlines are always eager to retain often expensive assets that give them certainty in network planning. But as the Covid-19 crisis continues into its third year and travel falls short of 2019 levels, they argued that its devastating impact means the 80:20 ‘use it or lose it’ rule is impractical, with a much lower threshold being appropriate.

At the onset of the global pandemic in early 2020, airlines came under heavy criticism for continuing to operate “ghost flights” with nearly empty planes in order to maintain their slots for resuming business. Authorities around the world then introduced relief measures that would not penalize carriers.

In addition to the thousands of flights canceled at the start of 2022, Lufthansa is grappling with higher-than-usual illness among its flight crew. He was forced to hit several transatlantic flights by the end of the year, as well as a round trip to Japan, German media report.

German Christmas markets experience another year of uncertainty and closures