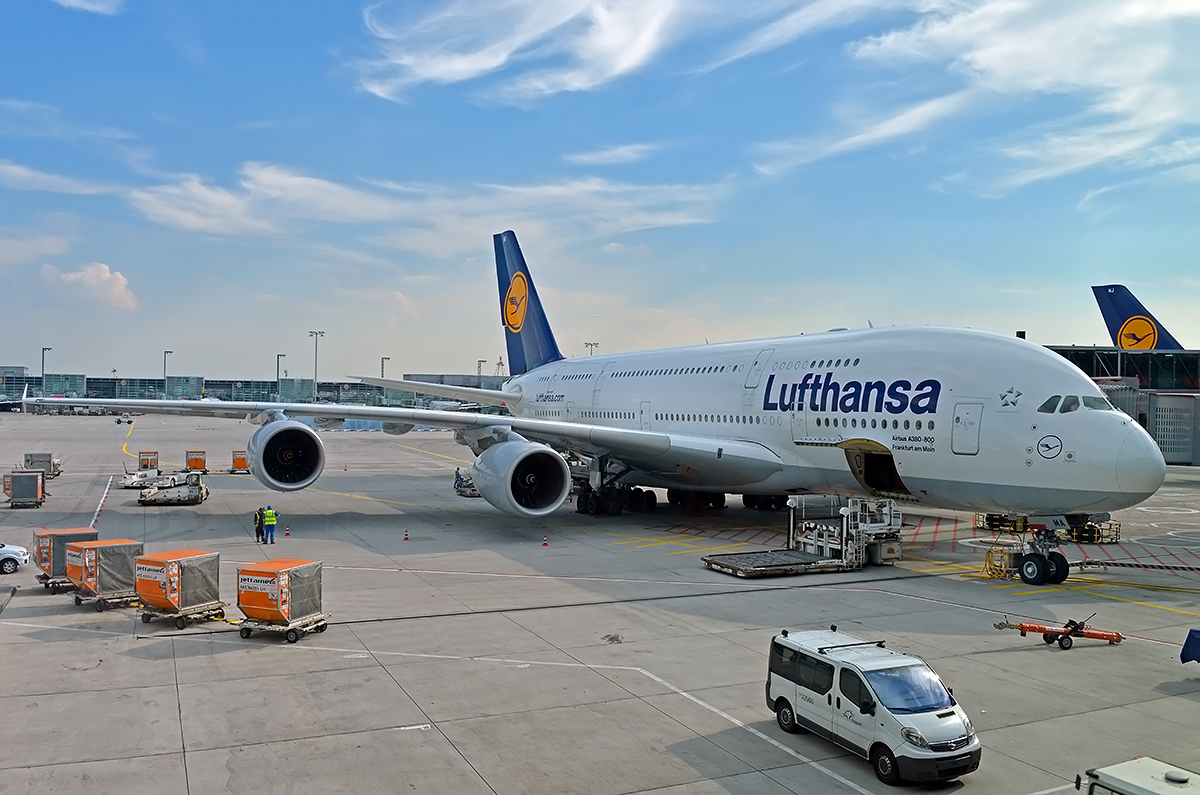 Lufthansa forced to cancel all flights from Frankfurt and Munich as ‘Ver.di strike’ intensifies

LONDON – German airline Lufthansa is facing significant operational challenges as the union announced that the “Ver.di strike” had intensified during the peak summer travel season, forcing the airline to cancel all its flights from its main hubs in Frankfurt and Munich.

As the busy summer holiday season in Bavaria and Baden-Württemberg and weekend peak traffic begins from today, the carrier is working rigorously to bring its flight operations back to normal. and thus serve passengers with efficient and optimized flight services.

But there are still possibilities that it will take some time for operations to return to normal and to their full potential.

Due to the strike in Frankfurt and Munich, the carrier was forced to cancel around 678 flights departing from Frankfurt on Wednesday with another 646 on Wednesday and 32 already canceled on Tuesday, affecting a total of 92,000 passengers exclusively in Frankfurt.

Meanwhile, at the Lufthansa base in Munich, around 345 flights were canceled on Monday, along with 15 of those stands canceled on Tuesday and around 330 on Wednesday. This affected around 42,000 passengers exclusively from the Munich hub.

The carrier has assured its passengers that all affected customers will be notified immediately of the disrupted flights, and the airline will accommodate them on alternative flights, subject to the availability of capacity on said routes.

Speaking about this, Director of the Human Resources Office and Labor Director of Deutsche Lufthansa AGMichael Niggemann said that:

“The early escalation of a previously constructive round of collective bargaining is causing enormous damage. This particularly affects our passengers, who are affected during the peak travel season. And this puts our employees to the test in an already difficult phase for air traffic. »

“Given our high offer with very substantial salary increases over the next 12 months of more than 10% more in the compensation groups up to 3,000 euros monthly base salary and a 6% increase for a monthly base salary of 6,500 euros, this so -called warning strike is in the middle of the peak summer travel season is simply no longer proportionate.

Lufthansa has agreed to offer a package with substantial components which will come into effect on 1st July 2022 and will be accumulated over 18 months.

The carrier also assured that it would increase the minimum wage to €13 per hour from 1st October 2022.

With wage negotiations between unions and the carrier, it is expected that the airline will be able to return operations to normal by mid-August as the carrier must deliver seamless operations during the busy summer vacation season.

Additionally, in the given scenario, persistent flight cancellations and rebookings may damage passenger confidence in the carrier and affect other operational challenges in the coming months.

It is indeed evident that Lufthansa is making every effort to bring services back to normal and get people through to their desired destination, but the ongoing disruptions could last for a week until operations return to normal.