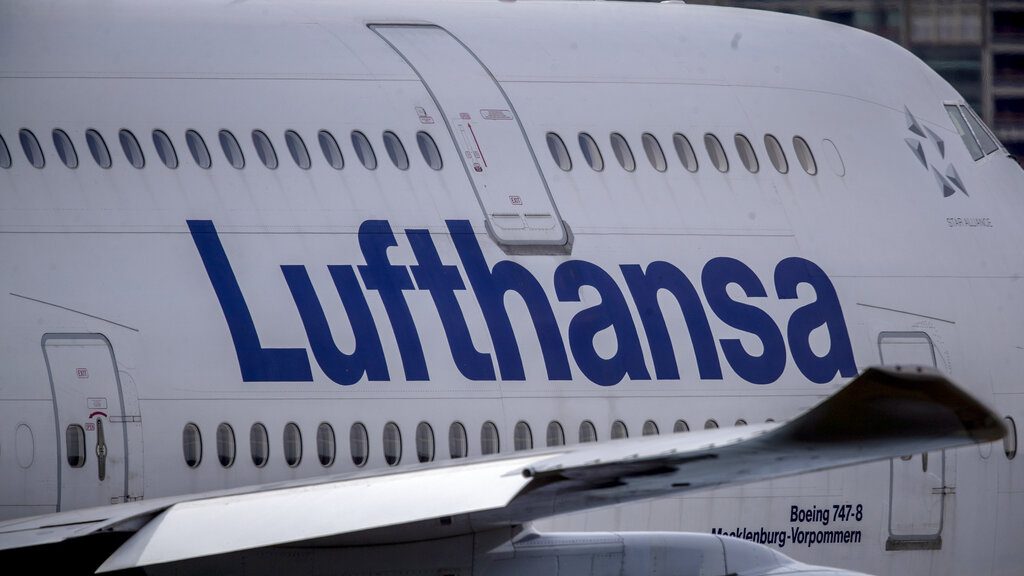 SAN DIEGO – Lufthansa German Airlines said on Tuesday it would resume flights from San Diego to Munich starting next year, replacing the flight from Frankfurt which served the city before the pandemic.

Europe’s second-largest airline will operate three weekly flights from March 30 and increase to five in May 2022, airline officials said.

“With a robust economy and a thriving corporate landscape, San Diego is the ideal gateway for our new service to Munich, Europe’s main hub, offering a growing number of connections in Germany, as well as Europe, the Middle East, Africa and beyond, ”said Frank Naeve, vice president of sales for Lufthansa Group Passenger Airlines in the Americas.

Kimberly Becker, president and CEO of the San Diego County Regional Airport Authority, says Munich has long been on their list of popular European destinations, even without a non-stop flight offer from SAN.

“San Diego has many economic ties with Germany, and the Munich region in particular, including the life sciences, automotive manufacturing, and technology industries that contribute to its interest,” Becker said. “A non-stop flight from San Diego to Munich will support continued regional economic activity, attract tourists to our great city and serve as a connection to Europe and beyond.”

According to Lufthansa, the new route will be operated from SAN on Wednesdays, Fridays and Sundays, using an Airbus A350-900 with a three-class configuration offering Business, Premium Economy and Economy classes.

In California, the German airline and SWISS flights already offer daily service from Los Angeles and San Francisco to Frankfurt, Munich, as well as Zurich.

The United States will get 7 new international routes in 2022, including the first transatlantic service from St. Louis in almost 20 years – see full list