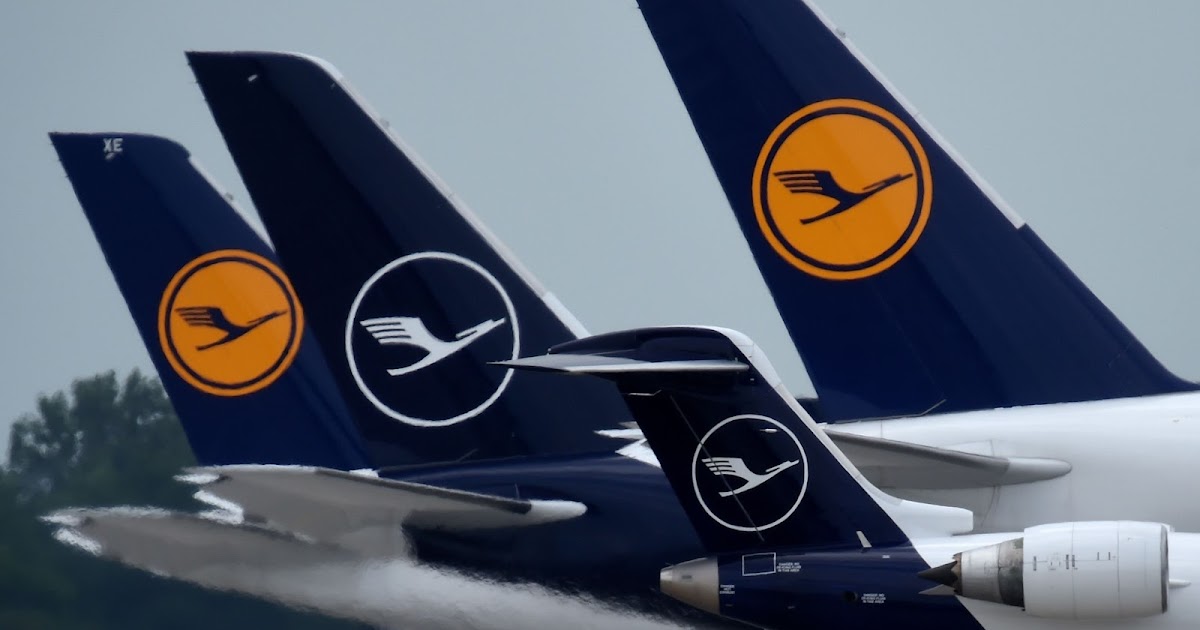 Lufthansa was the busiest airline at Ljubljana Jože Pučnik Airport in the first half of the year, as well as the busiest transfer carrier to and from Slovenia. The German flag carrier handled 57,840 travelers on its flights to Slovenia, or 15.1% of all passenger traffic at Ljubljana airport in the January-June period. It was the busiest carrier every month except April, when Turkish Airlines outperformed its German counterpart by 3,000 travellers. Overall, Lufthansa‘s passenger numbers increased by 203.7% compared to the same period last year, which was badly affected by travel restrictions due to the coronavirus pandemic. Overall, Frankfurt remains Ljubljana’s busiest destination.

Lufthansa has steadily increased its operations to the Slovenian capital. In May it restored flights between Munich and Ljubljana, while upgrading the equipment of its daily double service from Frankfurt, from CRJ900 aircraft to Airbus A319, adding 94 more seats per day each way between the two. cities. However, Ljubljana could not avoid Lufthansa’s network cuts over the summer, with some services canceled due to a lack of personnel in the company. On the other hand, the Slovenian capital fared much better compared to other Lufthansa destinations in Europe with only a few canceled flights. The German airline also remains Ljubljana’s most popular transfer carrier, accounting for around 30% of all connecting traffic. Travelers mainly use the airline from Ljubljana to reach Barcelona, ​​Helsinki, Madrid, London, Bucharest, Oslo, Dusseldorf, Hamburg and Dublin.

Slovenia’s infrastructure ministry held talks with its counterparts in Germany’s Federal Ministry for Digital Affairs and Transport in June, during which the two sides discussed ways to improve Ljubljana’s air connectivity, among other things. Slovenian representatives have expressed interest in strengthening ties with Lufthansa so that the country can boast better connections and more flights. Following the collapse of Adria, the Slovenian government offered to create together with Lufthansa the new national airline of the country. Talks about it took place several times in October 2019, but the German airline ultimately rejected the idea.

Why a TUI Norwich-Corfu flight passed through Belfast this week