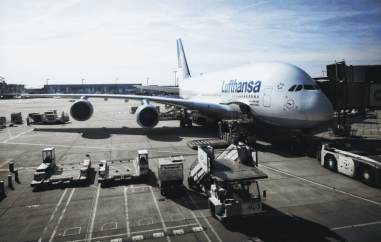 Lufthansa demands the use of more modern scanner technology

Lufthansa German Airlines has called for the use of more modern scanner technology at security checkpoints. “There is state-of-the-art technology that would significantly speed up security checks. Instead, older technology is mainly used at airports in Germany,” said Lufthansa board member Detlef Kayser, responsible for security checks. fleets and infrastructure, in Bild am Sonntag, according to an advance report on Saturday. More modern scanners, for example, no longer require removing liquids and computers from bags. “For our customers, I would like to see the new devices rolled out as soon as possible.”

Kayser clearly opposed Interior Minister Nancy Faeser’s (SPD) proposal to open priority boarding to all passengers. “Priority boarding of planes is not the problem at the moment. Breaking the fast lanes at government security checkpoints is also not helping in the current situation. Queues are long everywhere. We we need solutions for all passengers,” the Lufthansa board member said. .

Too few staff in high season is currently wreaking havoc on air traffic at airports and has already led to more than 3,000 flight cancellations in summer, even within the core Lufthansa brand. According to the airline, this corresponds to 5% of scheduled flights. Lufthansa CEO Carsten Spohr had apologized to customers for this, but expects no drastic improvement this summer. There is a labor shortage, especially in ground services.

Heathrow Airport: Full list of flights canceled at Heathrow on July 4, including British Airways and Lufthansa