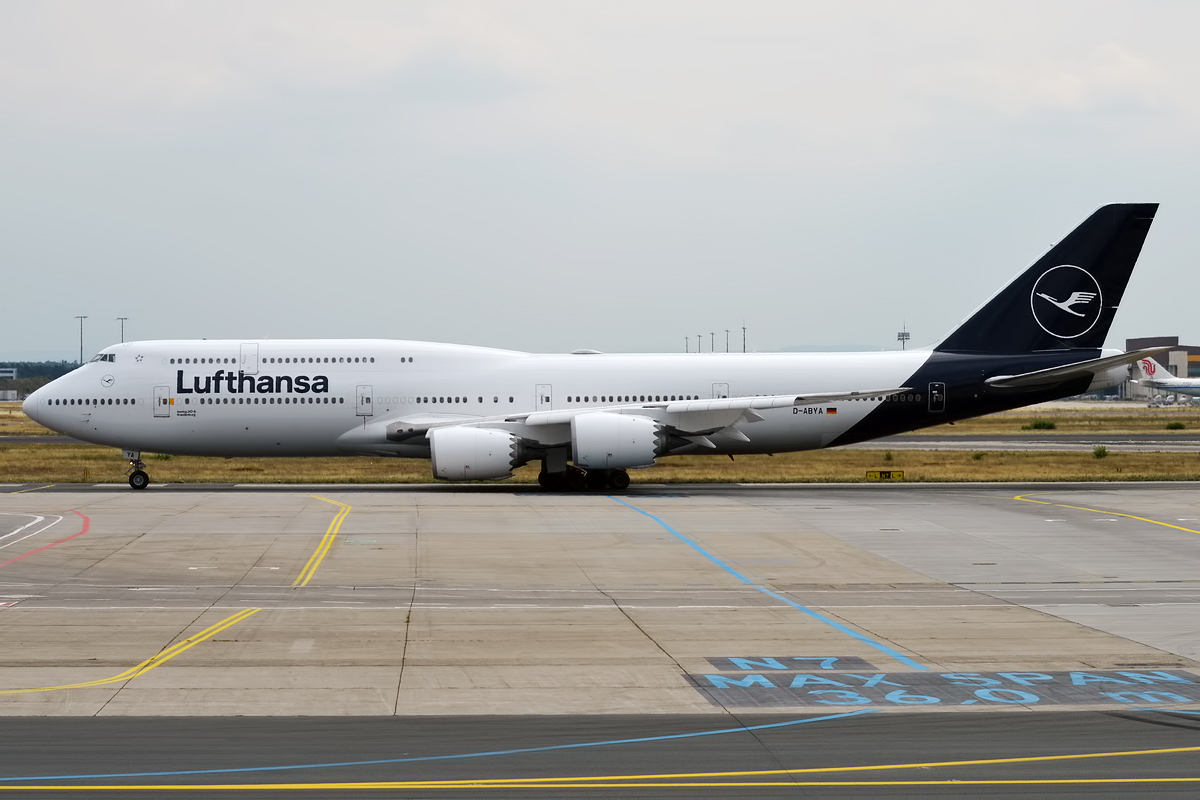 Lufthansa changes its timetables on the Frankfurt – Buenos Aires route

From January 18, Lufthansa will modify its program of operations between Frankfurt and Buenos Aires. Flights are currently operated once a day on Boeing 747-8i, which can accommodate 364 passengers.

In accordance with the reservation system, the airline will reduce to five weekly connections between cities in Germany and Argentina. This change was planned before the start of the summer season.

Operations will continue to be carried out with Boeing 747-8i.

See also: Icelandair is increasing its flights between Reykjavik and Chicago.

In March, Lufthansa would again increase its flights to Buenos Aires, resuming its daily frequency. This schedule is tentative, as it has not been confirmed by the company.

See also: Alaska Airlines is increasing its flights to Kelowna.