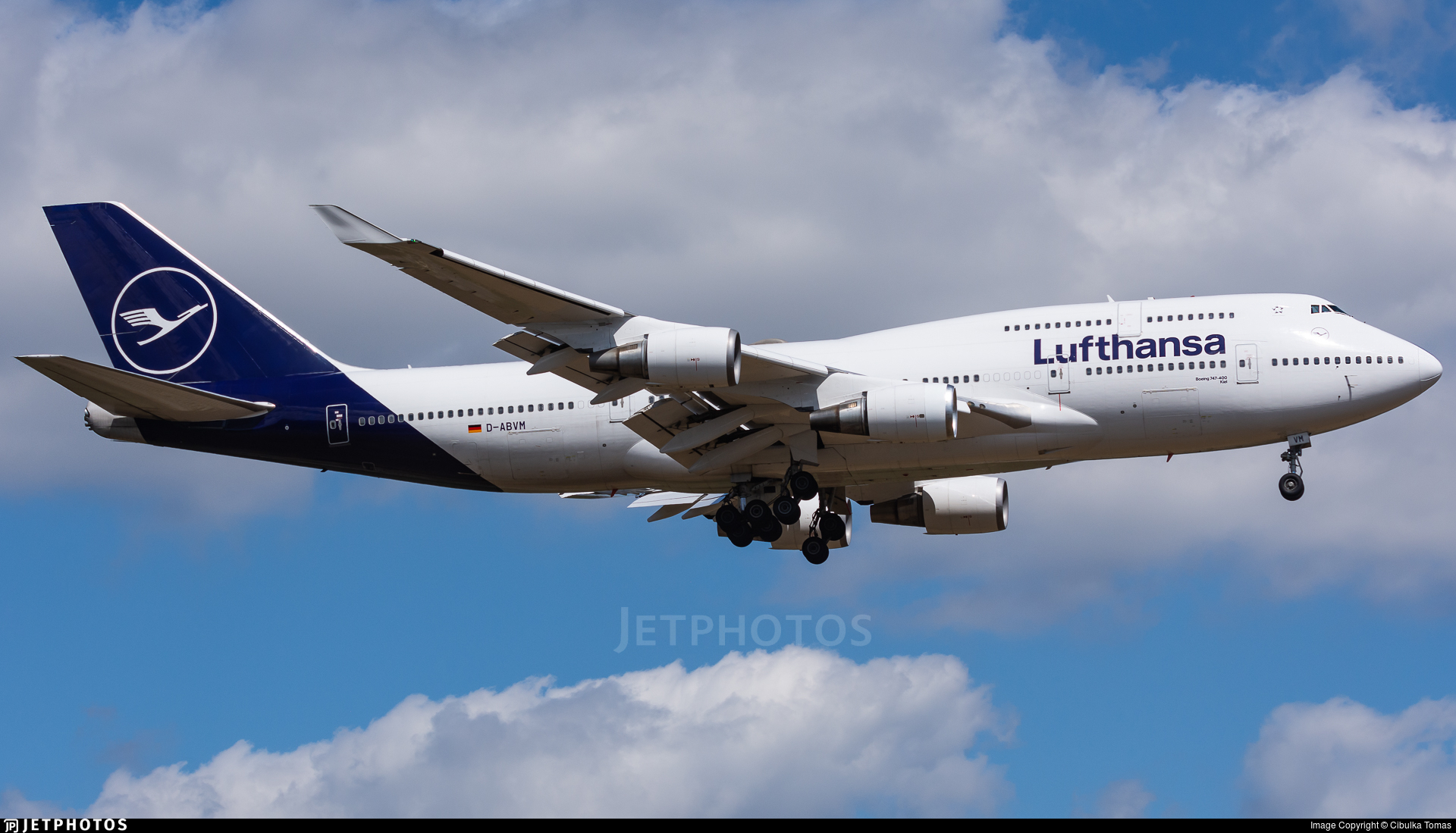 Lufthansa brings Boeing 747 back to Orlando

Lufthansa will again operate Boeing 747s to Orlando (MCO), the German airline has scheduled the return of the queen of the skies for the northern summer season from March 27 to October 29, the airline’s last operation of this model dates back to March 2020.

Flights will be operated by the 371/383-seat Boeing 747-400 configured in Business Class, Premium Economy and Economy. Ticket prices start at €640.

Long live the Queen! 👑 @lufthansa will bring their majestic 747-400 for their currently scheduled summer service to MCO, for flights between March 27 and October 29. 🙌 pic.twitter.com/85t7up096C

On June 2, 2021, Lufthansa resumed operations in Orlando (MCO) after a 15-month suspension due to the pandemic crisis. It will initially start with three weekly frequencies operated by Airbus A330-300. In October of the same year, the German airline celebrated its 14th anniversary at Florida’s main airport.

In the winter boreal season 2021/2022, Lufthansa has increased the capacity of its service to Orlando (MCO). For this, they changed their planes to Airbus A340-300 and increased the frequencies of daily flights, which was achieved thanks to the opening of American borders.

Frankfurt (FRA) is the third largest European destination from Orlando (MCO), data obtained by Aviacionline via the US Department of Transportation (DOT), in 2019 involved 229,217 passengers, where Lufthansa was the only operator on this route.

Florida is one of the main destinations of the Lufthansa Group, due to the high demand for business and leisure passengers, currently the group will offer four in the Sunshine State for the season, distributed as follows:

Lufthansa will gradually return to service eight Boeing 747-400s which will be used to serve several of its routes in North America and Asia for the northern summer season, the company will replace them with the arrival of the Boeing 777-9X.