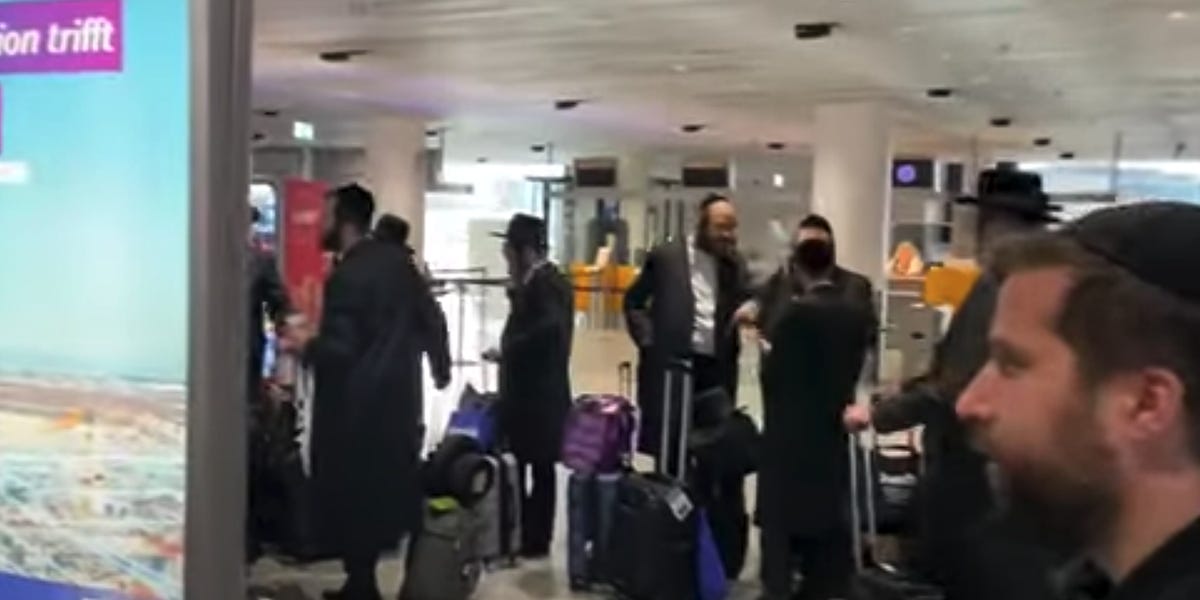 German airline Lufthansa is set to appoint an anti-Semitism official after more than 100 Jewish passengers were banned from flying in May this year, according to the Jewish Telegraph Agency (JTA).

The senior staff position is being created “for the prevention of discrimination and anti-Semitism” and will be introduced alongside new staff training on anti-Semitism, JTA reported.

Lufthansa will also adopt the International Holocaust Remembrance Alliance’s working definition of anti-Semitism, the JTA said, which has already been adopted by the European Parliament and other international bodies.

The revelation of the new anti-Semitism actions comes from a July 22 letter sent to the Conference of Presidents of Major American Jewish Organizations by Lufthansa CEO Jens Ritter, according to JTA.

The letter acknowledged that some Lufthansa staff had been “insensitive and unprofessional,” but ultimately concluded that an investigation found no evidence of institutional anti-Semitism at the airline, JTA reported.

Lufthansa did not respond to Insider’s phone and email requests for comment.

The investigation focused on an incident in May, reported by Insider, which saw more than 100 visibly Jewish passengers being denied boarding on a connecting flight.

Passengers were not allowed to take a connecting flight from Frankfurt, Germany, to Budapest, Hungary, where they were traveling as part of an annual pilgrimage to commemorate the death of a famous rabbi.

Speaking to Insider, a passenger on the flight described the incident as racial profiling to the “highest degree I have ever seen in my life”.

Another passenger, Yitzy Schmidt, told Insider, “I was guilty by association, and that association is being an Orthodox Jew.”

Lufthansa initially defended the decision, saying it was because passengers refused to comply with mask-wearing regulations.

However, after videos of the incident emerged, the airline said he “regrets the circumstances surrounding the decision to exclude the affected passengers from the flight, for which Lufthansa sincerely apologizes”.