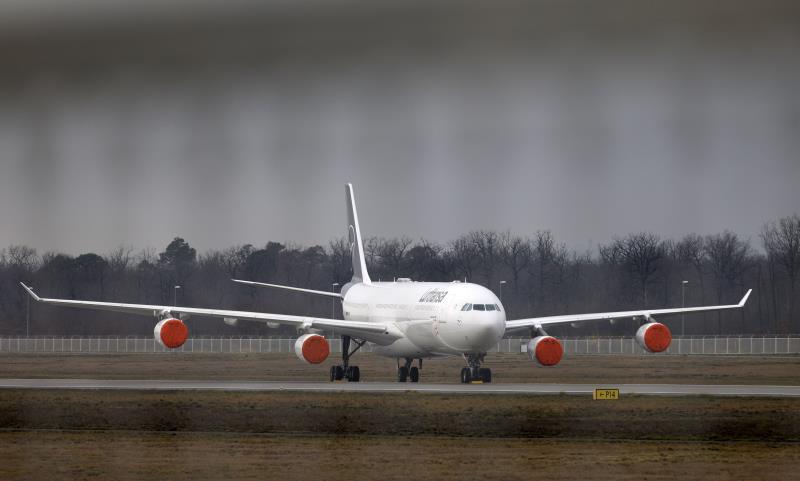 
Frankfurt (Germany) June 21 (EFE) .- The Lufthansa Air Group avoids Belarusian airspace after a Ryanair plane was forced to land in Minsk by Belarusian authorities to arrest a journalist who was flying in the plane.

German media reported on Monday that “until further notice the Lufthansa Group does not fly to or over Belarus”.

The group includes the German airline Lufthansa, the Swiss airline Swiss Airlines, the Austrian Austrian Airlines and the Belgian Brussels Airlines, as well as the freight transport subsidiary Lufthansa Cargo and the low-cost airline Eurowings.

A spokeswoman for Lufthansa said the decision was regularly reviewed, German media added.

On May 23, Belarus forced a Ryanair plane, which was heading from Greece to Estonia, to forcibly land in Minsk to arrest a journalist who was flying in the plane.

The European Union (EU) is preparing economic sanctions against the Belarusian government regime and its president, Alexander Lukashenko, for violations of basic human rights.

Source of the article: https://es-us.finanzas.yahoo.com/

Disclaimer: This article is generated from the feed and is not edited by our team.