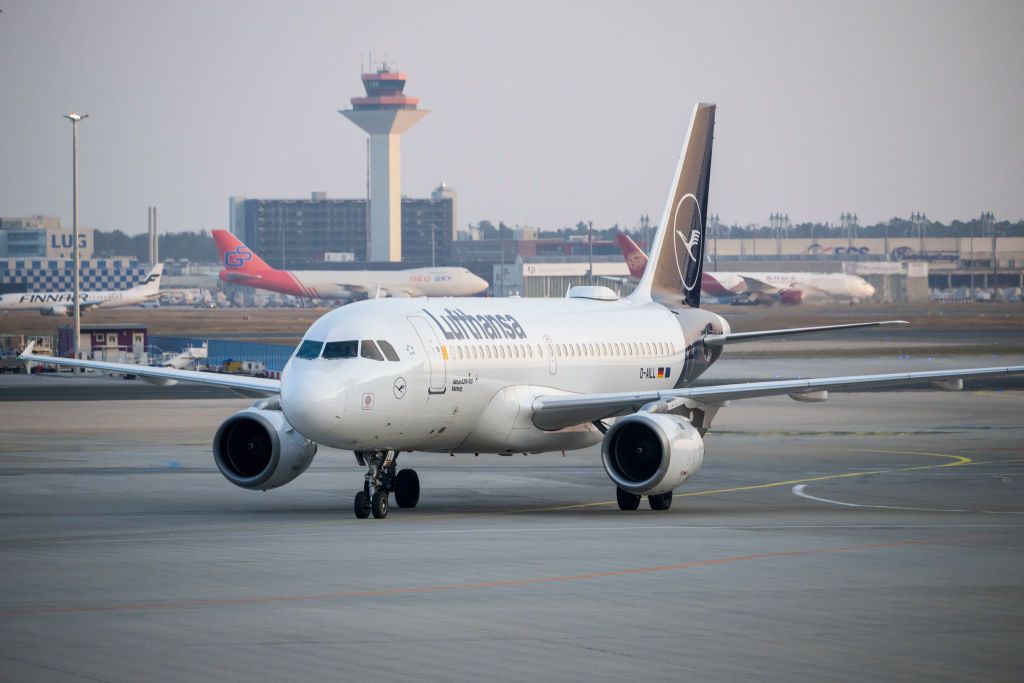 Lufthansa and Vueling come to the rescue of football fans scrambling across Europe. This year’s UEFA Europa League final will see Eintracht Frankfurt and Glasgow Rangers face off at Sevilla’s Ramón Sánchez Pizjuán stadium on May 18, while the UEFA Champions League final between Liverpool and Real Madrid is scheduled to take place at the Stade de France in Paris on May 28.

As Eintracht Frankfurt play their first European final in over 40 years, the German flag bearer is keen to bring as many fans as possible to Sevilla for the live final.

Additional Lufthansa and Eurowings Discover services will add hundreds of seats for fans traveling from Munich and Frankfurt. Photo: Lufthansa

For travelers from Glasgow, the options are relatively limited, as there are no direct services from Glasgow to Seville or Jerez de la Frontera. However, Jet2 offers flights to Faro in Portugal, which connects Seville via a bus service. Jet2’s flight leaves Glasgow at 6.40am BST and arrives at 10.05am CEST in Faro.

Edinburgh Airport is offering two additional services on May 28, a direct to Seville departing at 6.30am BST and another to Faro at 6.45am BST.

Liverpool face Real Madrid on May 28, four years after losing 3-1 in the 2018 UEFA Champions League final, and of course demand is high.

Fans are facing skyrocketing fares and limited direct services, with flights and even Eurostar tickets selling out quickly for the weekend.

Vueling is tapping into demand for flights from Liverpool, with fans desperate to watch the rematch live in Paris. Photo: Vueling

In sporting spirit, the Spanish airline is set to launch flights from Liverpool John Lennon Airport to Paris Orly in time for the final. Vueling will operate eight additional flights on May 28 and 29, with the full schedule as follows,

Despite Manchester City’s semi-final defeat on Wednesday, Manchester Airport offers many more options for Liverpool fans, including three easyJet flights at 8.00am, 10.00am and 11.35am, and three Air France flights at 6.00am, 8.10am and 10.25am . However, one-way ticket prices start at £339 for easyJet, rising to £852 for the 6am Air France flight. Vueling Liverpool to Paris prices start from £184.

Real Madrid fans traveling to Paris have the option of several services, including two direct easyJet flights from Madrid at 9.30am and 9.45am, and several Vueling and Iberia flights the day before.

Are you going to Paris or Seville? Let us know in the comments how you travel there.

Air Transat announces the resumption of its direct Bordeaux-Montreal flights