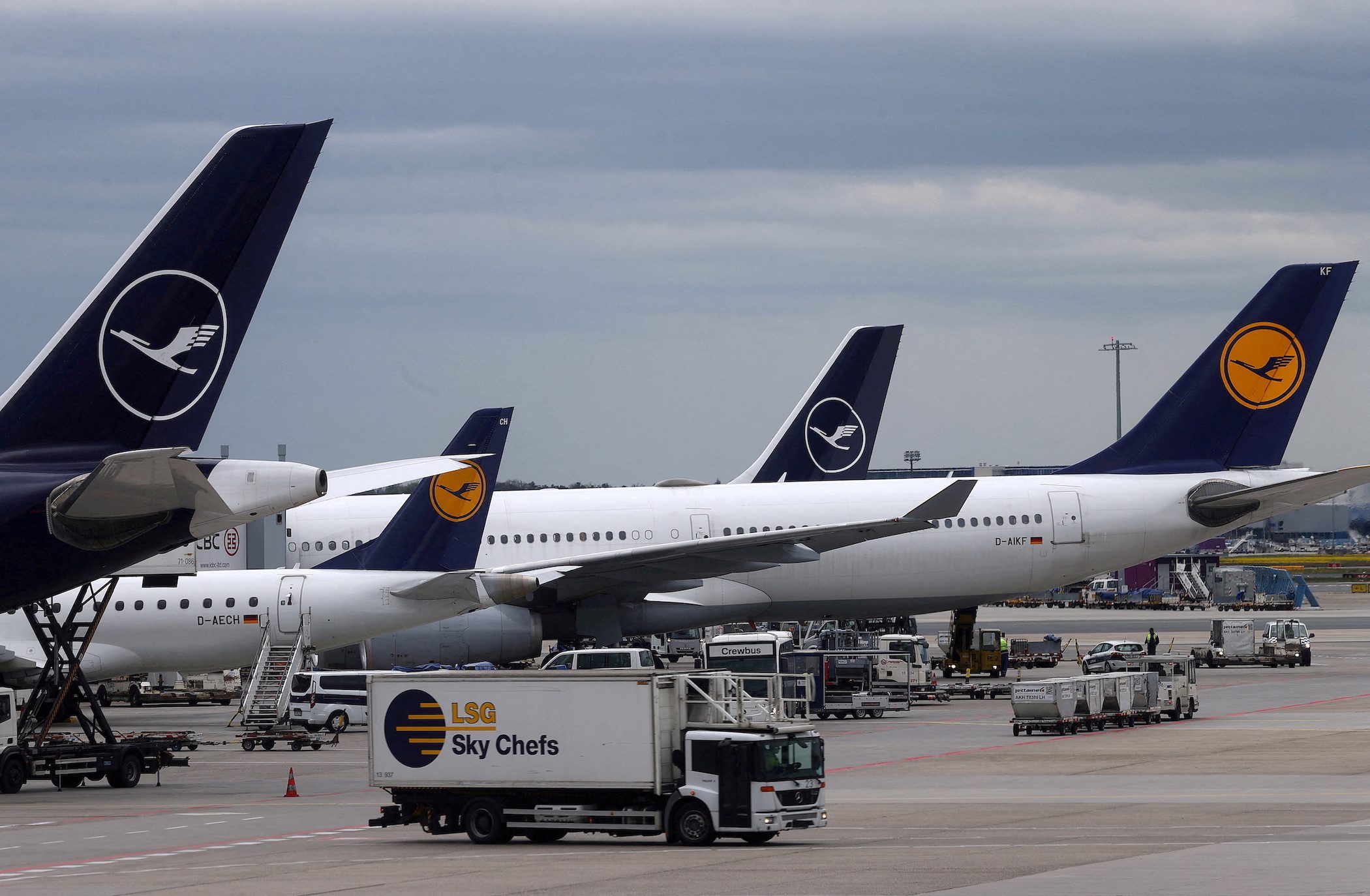 BERLIN, Germany — An alliance of airlines and airports has called for changes to climate change legislation planned by the European Union on Monday, January 24, arguing it will make them less competitive with non-EU rivals .

Targeting aviation, a sector believed to be responsible for up to 3% of global emissions, the European Union presented plans last July for tougher rules on carbon dioxide emissions and the use of carbon blends. synthetic fuels, as well as the introduction of a tax on kerosene.

The alliance, whose nearly 20 members include all Lufthansa subsidiaries, Air France-KLM and major airports such as Frankfurt and Schipol in Amsterdam, argues that long-haul flights via non-European hubs would not be subject to same associated costs, resulting in a potential shift of business to these carriers.

The alliance categorically rejects a tax on kerosene and proposes that the surcharge for environmental protection be based on the entire flight itinerary, not just on connecting flights bringing passengers from the EU to international hubs such as Istanbul or Dubai.

In principle, however, the alliance is in favor of the EU’s “Fit for 55” climate package, which aims to reduce greenhouse gas emissions by 55% by 2030 compared to 1990 levels. – Rappler.com