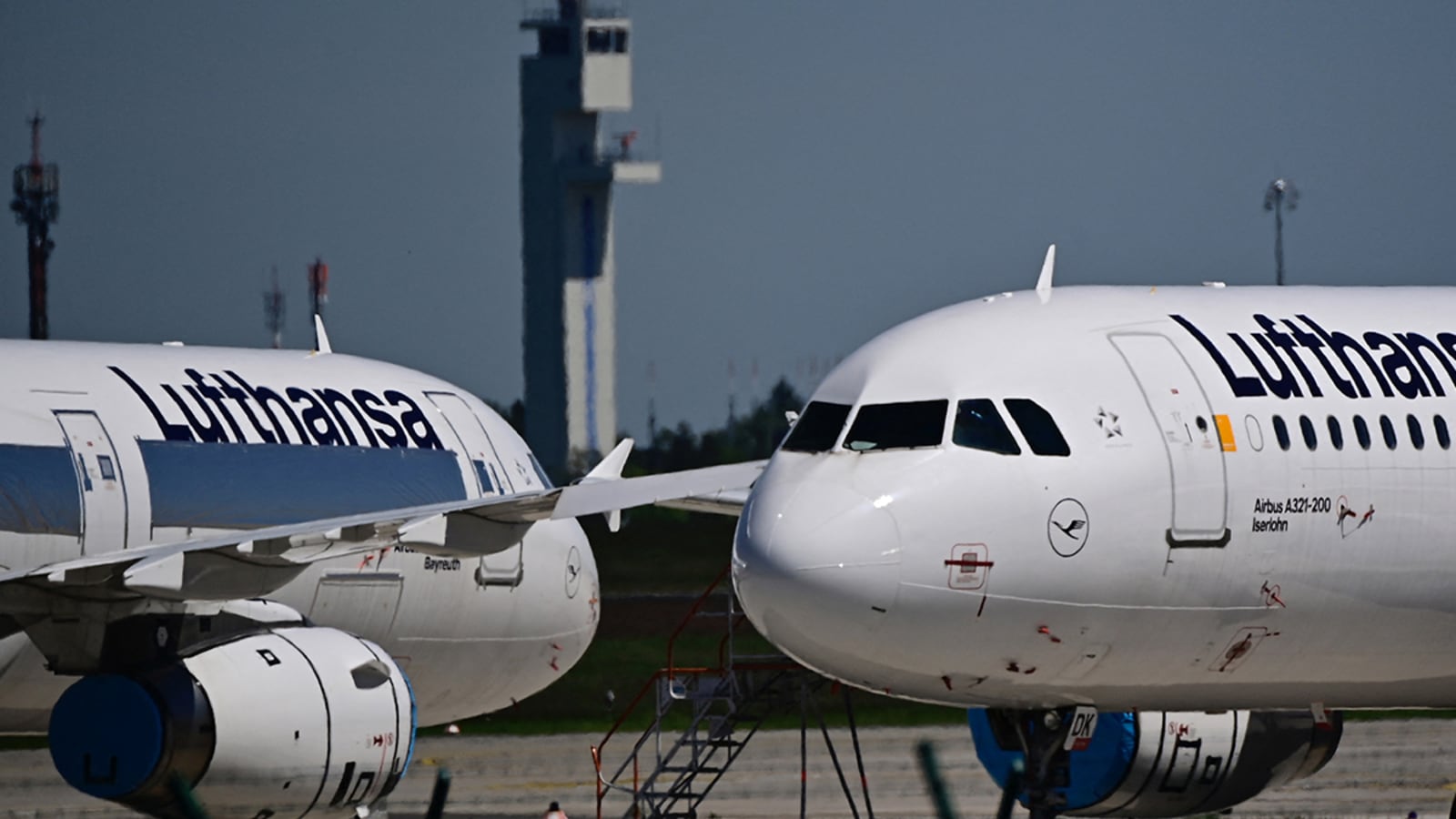 Demand for transatlantic flights has surged since the United States last week announced plans to reopen to fully vaccinated travelers from countries comprising most of Europe, German airline Lufthansa said on Tuesday. On some days last week, transatlantic flight bookings tripled from the previous week, with demand on some routes approaching pre-crisis levels, he said in a statement.

The United States announced last week that it would reopen in November to air travelers from 33 countries, including China, India, Brazil and most of Europe, which are fully vaccinated against COVID-19 .

For the big traditional European air transport players, such as IAG, owner of British Airways, Lufthansa and Air France-KLM, this decision represents a chance to recover the transatlantic routes which are essential to their profits.

Lufthansa said bookings for December flights to the United States reached pre-crisis levels last week. Both leisure and business travelers have purchased tickets for flights from Zurich and Frankfurt to New York and Miami.

Lufthansa said it was launching additional flights to the United States to meet increased demand, offering three daily flights to Miami from November on carriers Lufthansa and SWISS.

It also plans to add more connections to New York, in addition to the 55 weekly connections from its European hubs that it has already scheduled, to meet demand for travel before Christmas.

As demand for flights to the United States skyrockets, Lufthansa is also adding more collection flights to Germany and to its European hubs in Austria, Belgium and Switzerland.