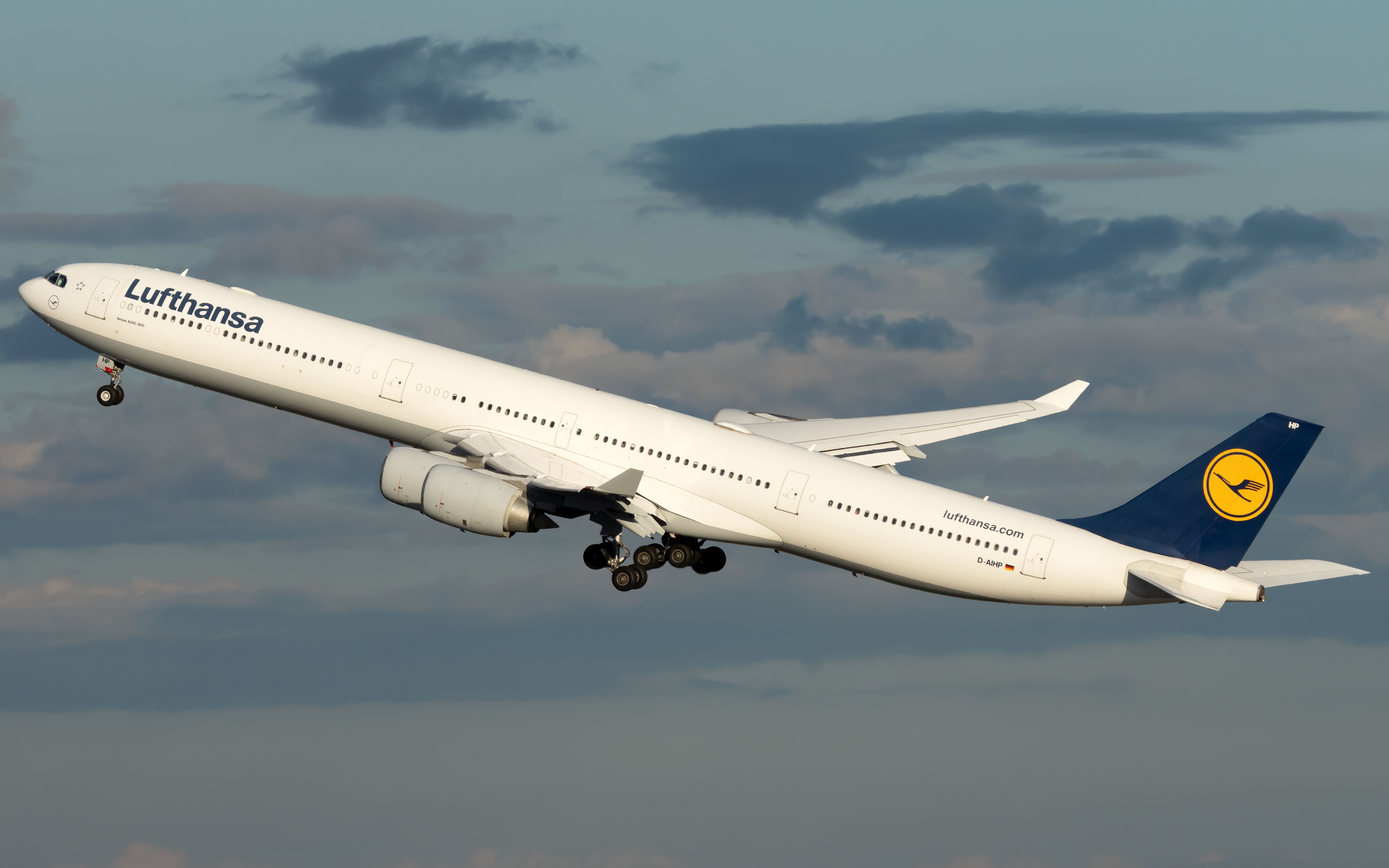 A Lufthansa transoceanic flight was forced to return to Boston twice after encountering mechanical problems over the Atlantic.

On November 8, a Lufthansa flight departing Boston Logan International Airport (BOS) with service to Munich Airport (MUC) returned to BOS shortly after departure on two separate departure attempts. The flight was eventually canceled and the passengers were redirected to MUC. No injuries were reported in connection with this incident.

Lufthansa flight LH425, operated by an Airbus A340 registered D-AIHP, initially took off from BOS for MUC at 8:18 p.m. ET. The aircraft climbed to flight level 270, where it stabilized prematurely. After approximately 12 minutes at this altitude, the flight crew informed air traffic control (ATC) that they had to return to BOS for a technical failure. Pilots had to jettison fuel over the Atlantic Ocean to be below maximum landing weight. The flight landed safely on runway 33L approximately 80 minutes after initial departure.

The aircraft underwent maintenance inspections for several hours before flight could resume. The second departure was at 1:06 a.m. ET on November 9. This flight met a similar fate to the previous one when at flight level 270 the aircraft leveled off and the pilots reported an engine malfunction to ATC and requested to return to BOS. Once again, the pilots had to jettison fuel over the ocean before returning to ensure the plane was under the maximum landing weight, which is lighter than the maximum takeoff weight. . This flight landed safely on runway 33L approximately one hour after departure.

The A340 reportedly had problems with its number 2 engine. Passengers on flight LH425 were redirected to their final destinations as the flight was cancelled. The flight resumed as planned the following evening when another Airbus A340 registered D-AIHI was placed on the route.

Lufthansa told Simple Flying the following regarding the incident,

“We confirm that LH425 had to turn back twice on the flight from BOS to MUC.

The reason each time was the same technical problem with one of the engines. This could not be resolved satisfactorily after the first diversion, so the A346 turned back a second time.

The passengers were transferred to other flights after landing.

The plane will be transferred to Munich today (November 10) and is expected around midnight.

Passengers will be compensated in accordance with EU directives.”

The original A340 in question remains on the BOS tarmac while it receives necessary maintenance. It is currently unclear if the jumbo jet will return to service. The 281-seat A340 joined the Lufthansa fleet in 2006 and has been operated by the carrier ever since. Used primarily for long-haul flights, the jumbo jet has accumulated over 52,000 flight hours in over 5,000 flights. The 16-year-old plane is due to retire next year. However, with many aircraft deliveries delayed due to the pandemic, this retirement could be pushed back depending on the airline’s needs.

Last August, a Lufthansa Boeing 747 diverted to BOS as a safety precaution. Flight LH403 was scheduled to travel between Newark Liberty International Airport (EWR) and Frankfurt Airport (FRA). Shortly after leaving EWR, the flight crew decided to divert to BOS after the pilots noticed smoke in the cockpit. The flight landed safely and the passengers were redirected to their final destinations.

What do you think of these diversions? Let us know in the comments below.