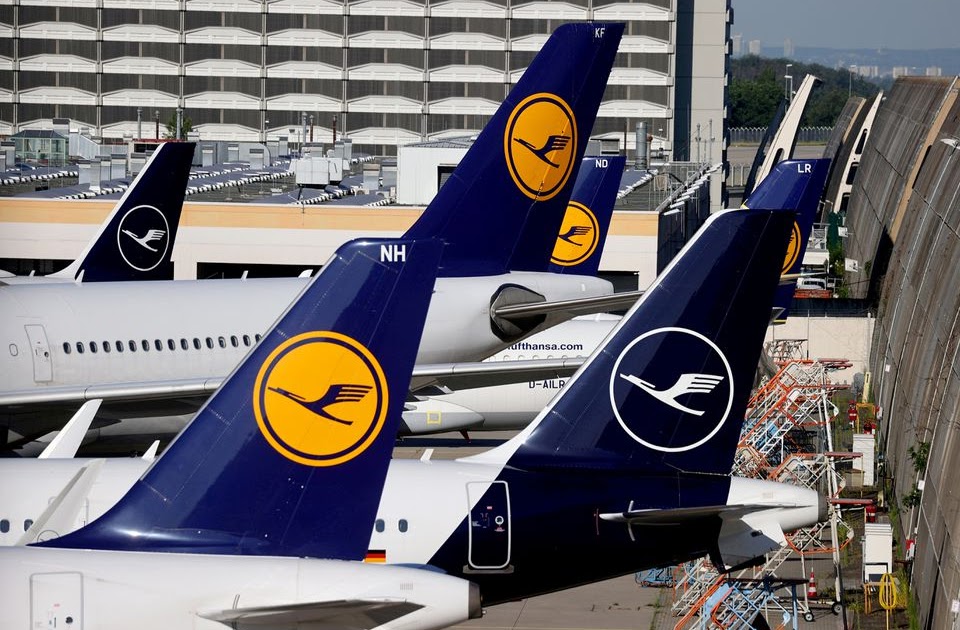 Ljubljana Airport has seen a growing demand for non-stop flights to cities in Germany, its largest market, in recent years, but currently only offers services to Frankfurt, operated by Lufthansa. Before the coronavirus pandemic, the German carrier also maintained operations to Munich, while easyJet flew between Berlin and Ljubljana. In the years leading up to its collapse, Adria Airways, in addition to Frankfurt and Munich, served DÃ¼sseldorf and Hamburg. In 2017 Eurowings considered introducing flights from DÃ¼sseldorf to Ljubljana and in 2018 held a public vote for the launch of new routes, with the Slovenian capital pre-selected, but ultimately it was not selected. In recent years, there were on average over 140,000 passengers flying between Ljubljana and Frankfurt, with the exception of 2019 due to the Adria collapse, and 2020 due to Covid, when there was more than 80,000 travelers on an annual basis between Ljubljana and Munich.

Performance of passengers on the Ljubljana – Frankfurt – Ljubljana line by year

Performance of passengers on the Ljubljana – Munich – Ljubljana line by year

Despite the recent collapse, the German market holds great potential for Ljubljana airport and figures show that airlines have not fully exploited the potential for travel between the two countries. During the 2019 pre-pandemic, easyJet handled 38,631 passengers between Berlin and Ljubljana. However, OAG data shows that 7,268 other travelers flew indirectly between the two capitals via Munich, Frankfurt, Vienna or Zurich. Adria Airways maintained flights to DÃ¼sseldorf during the 2018/2019 winter season until the end of March 2019. During those nearly four months in 2019, it handled 2,045 passengers, while 6,378 other travelers traveled indirectly between the two cities for the duration of the year.

Ljubljana Airport General Manager Zmago Skobir previously said northern Germany has great potential for flights from Ljubljana and more needs to be done to secure services to this region. Data indicates that around 11,000 passengers flew indirectly between Ljubljana and major cities in northern Germany such as Hamburg, Bremen and Hanover. In total, more than 35,000 travelers have connected via other airports in order to reach Ljubljana or cities in Germany. With Lufthansa exclusively operating international flights from Frankfurt and Munich, Eurowings has the best chance of introducing services to the Slovenian capital from a German secondary city if the airport management succeeds in attracting the airline. at low price.

Indirect passenger traffic between Ljubljana and cities in Germany in 2019