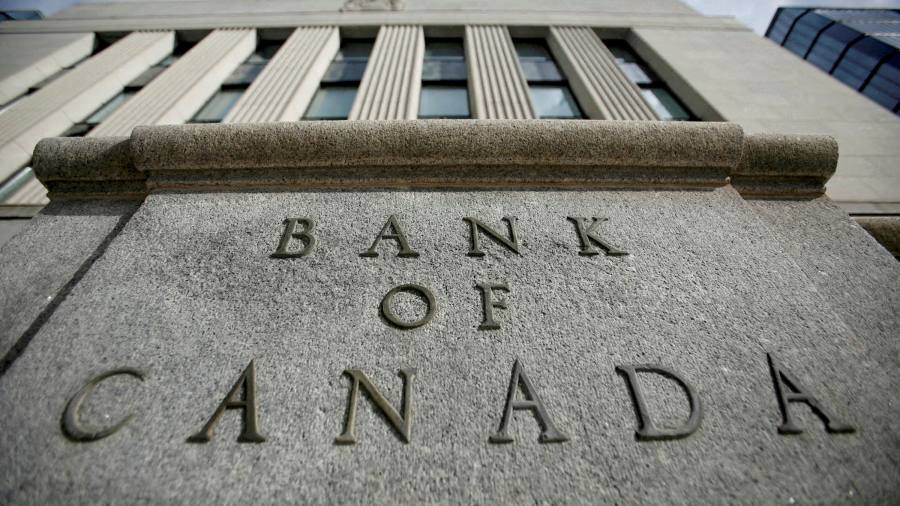 Boris Johnson has defended his position as British Prime Minister, arguing it would be irresponsible for him to step down given the severity of the challenges facing the country.

He was speaking to Justine Roberts, the founder and chief executive of online parenting website Mumsnet, following a damning report about parties being held in Downing Street during the lockdown. He answered questions from the Mumsnet community on issues ranging from childcare fees to the departmental code.

Johnson’s government has come under increasing scrutiny after it emerged that many rallies took place in Whitehall and Downing Street in 2020 and 2021 as England was under strict restrictions on people. coronavirus. A police investigation led to more than 100 fines, including Johnson.

A user asked why Johnson was allowed to stay on as Prime Minister despite receiving a fixed penalty notice for attending a rally in June 2020. Police fined Johnson, his wife Carrie and £50 Chancellor Rishi Sunak this year.

The event “felt like a work event to me,” Johnson replied. “I was there for a very short time in the Cabinet Office at my office and, you know, I was very, very surprised and taken aback to get an FPN but of course I paid for it.”

The Prime Minister said it was imperative he remained in office, citing the government’s need to deal with the growing cost of living crisis.

“I’m still here because we have huge economic pressures, we have to keep going,” he said. “We have the biggest war in Europe for 80 years, and we have a huge program to carry out for which I was elected.”

He added: “I’ve given a lot of thought to all of these issues, as you can imagine, and I just don’t see how that would be responsible right now.”

Johnson said the so-called partygate scandal had been a “totally miserable experience for members of government”.