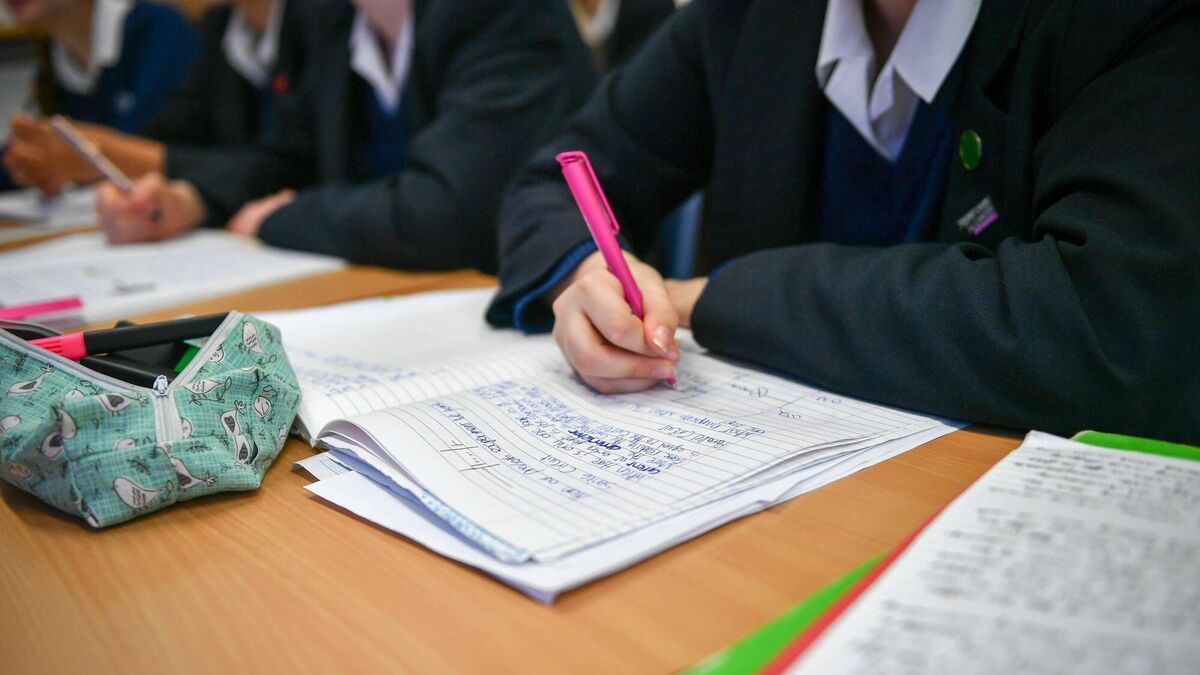 Changing the Leaving Cert assessment model to tackle the CAO points race would be a change based on a “misdiagnosis of the real problem,” an Oireachtas committee said.

Teacher and student unions gathered for a roundtable discussion with politicians on Leaving Cert reform. At the education committee meeting, Michael Gillespie of the Teachers’ Union of Ireland (TUI) said that the â€œexcessive emphasisâ€ on CAD points is not a product of the Leaving Certificate itself.

â€œThe CAO runs a separate process that allocates places in higher education and overlaps with the Leaving Certificate,â€ he said.

The race for points leads to invalid and unfair comparisons.

â€œChanging the way the graduation certificate is assessed to tackle the CAO’s ‘points race’ would be to base the change on a misdiagnosis of the real problem. ”

The union said its members are “fundamentally opposed” to evaluating the work of their own students, adding that an external SEC reviewer should be retained. On the concept of continuous assessment, the teachers’ union said it would be “counterproductive” and increase student stress.

“Further, it would fundamentally and negatively alter the student-teacher relationship, possibly removing the emphasis on the supportive aspect of the relationship,” added Gillespie.

The Secondary Teachers Association in Ireland (ASTI) said investment in education is the “most important factor” impacting the program.

â€œTeachers know that transformative curriculum change takes place in the classroom and that ultimately the teacher is the facilitator of that change,â€ ASTI said.

â€œTeachers need to be convinced of the rationale for change; feel that their views and experiences are heard; believe that adequate resources will be provided to support change; and, more importantly, this change will produce better learning outcomes for students.

“The Leaving Cert is often based on a single written exam which essentially tests the student’s memory and ability to withhold information on a particular day, resulting in tremendous pressure and stress for a student,” he said. she declared.

â€œWe all have good days and bad, but the Leaving Cert, which is such a big step in a person’s life, doesn’t take that into account. The trajectory of a student’s educational experience should not be decided during a one-day exam.

Emer Neville of the Irish Second Level Students’ Union (ISSU) said a recent survey by the union found that 51.6% of graduate students felt their results did not accurately reflect their work in 5th and 6th years. She added that the country “can no longer continue to put bandages on a completely broken system.”

All representatives agreed that more emphasis should be placed on alternative pathways to continuing education, including certification courses and post-graduation learning.