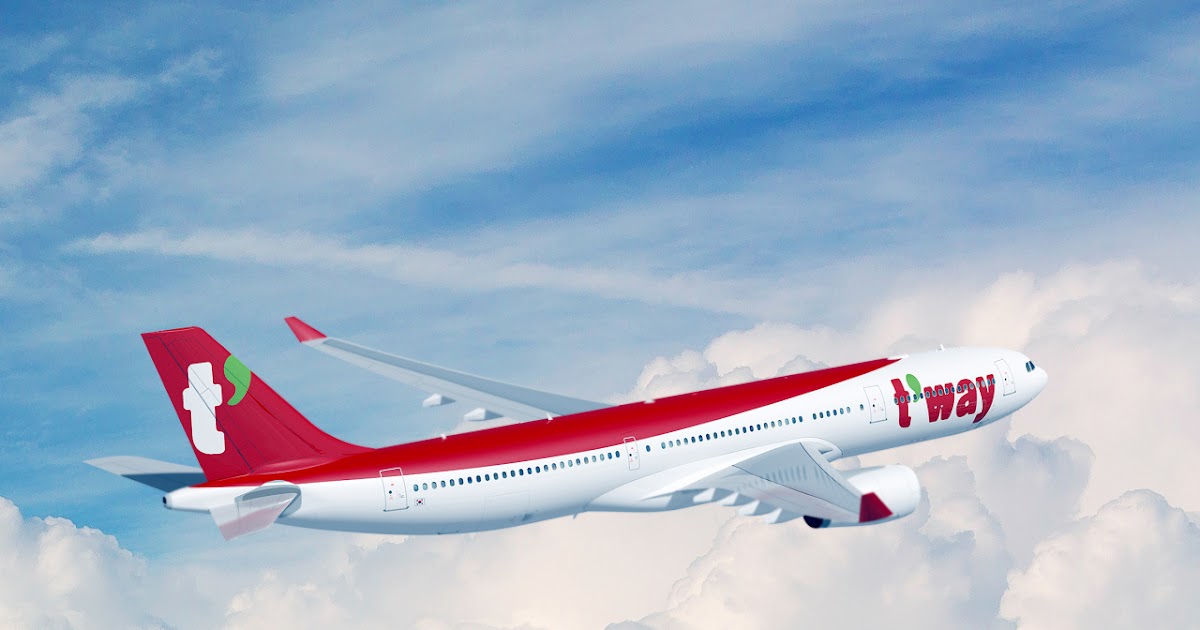 Korean budget airline T’way Air has confirmed that it still plans to launch operations between Seoul and Zagreb as the airline prepares to take delivery of its first widebody, the Airbus A330-300, next month. The company noted that, once Covid-related circumstances permit, it will begin flights from the South Korean capital to Zagreb, Singapore and Sydney. The low-cost company is expected to take delivery of two additional A330s this year. It aims to become South Korea’s second largest airline following the planned merger between Korean Air and Asiana Airlines. T’Way has received all necessary permits from the Korean Ministry of Land, Infrastructure and Transport to launch up to four weekly commercial flights between Seoul and Croatia.

Korean Air, which serves the Croatian market with flights to Zagreb on a seasonal basis since 2018, has ruled out returning to the route for this year as Covid measures still prevent most Koreans from traveling and the country’s borders remain closed for the majority of foreigners. Croatian Ambassador to South Korea Damir Kusen recently said T’Way will not abduct passengers from Korean Air or oversaturate the market. â€œWe believe it will certainly be an attractive option for young travelers to Croatia due to the significantly cheaper tickets and will stimulate a new category of passengers,â€ Kusen noted.

In 2019, when flights between the two countries were last operational, Korean Air captured almost the entire market for Seoul’s travel to and from Zagreb. The absolute majority of its customers on the route, over 95%, were point-to-point passengers and almost all were from South Korea. The only other South Korean city with notable traffic to Zagreb is its second largest – Busan. In 2019, 4,691 passengers traveled indirectly between Busan and Zagreb on a single route based on OAG data. The overwhelming majority of Korean travelers enter Croatia on a separate ticket through other European markets after spending several days at their original destination.