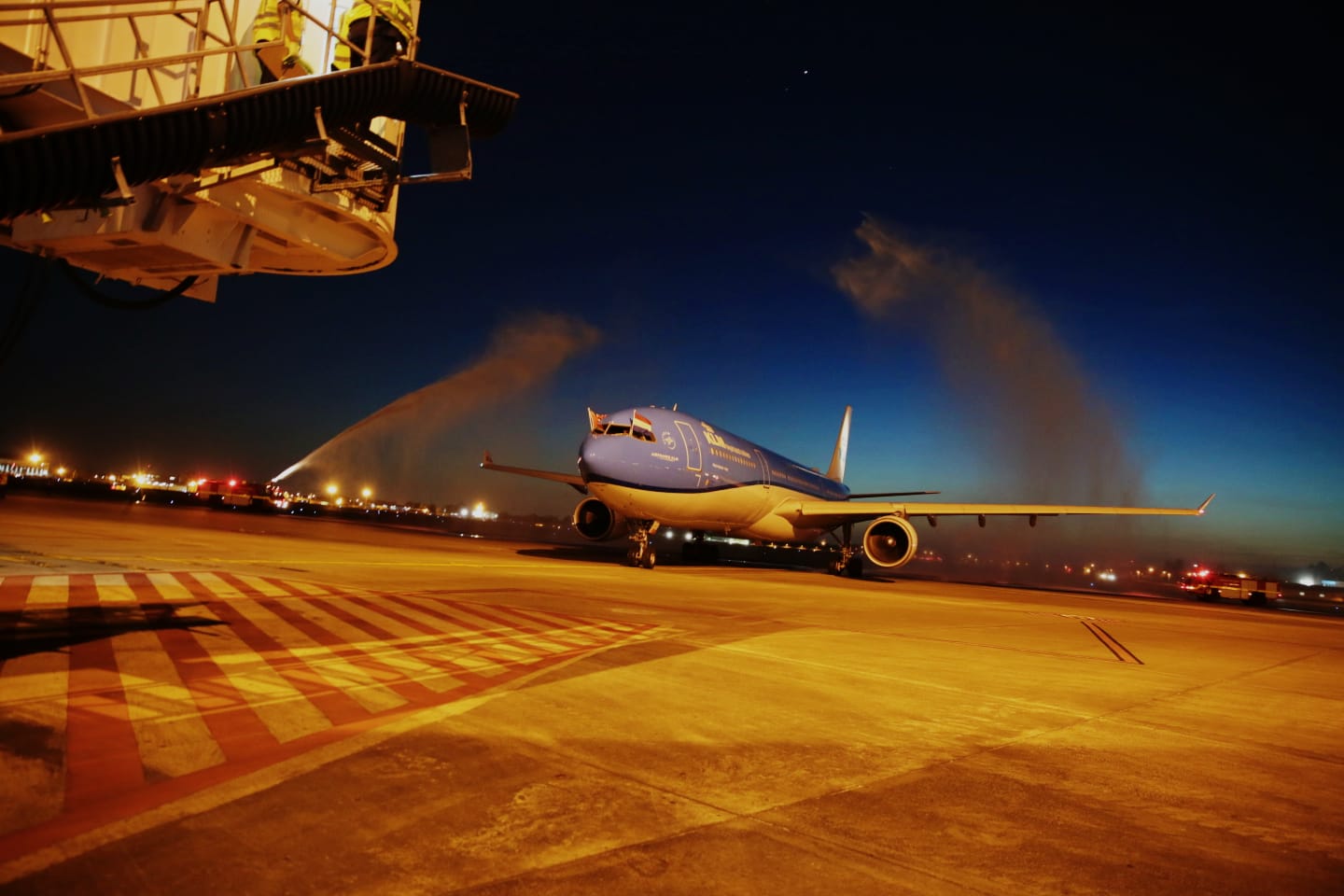 This weekend we flew to our brand new winter destinations Port of Spain, Trinidad & Tobago and Bridgetown, BarbadosðŸ‡§ðŸ‡§. Hope to see you there soon! ðŸŒ´ðŸŒž #KLM #Barbados # Trinidad and Tobago #Aviation pic.twitter.com/S1DFr3q0o7

In May 2021, the Dutch airline announced a series of new routes for the winter season to meet the demand for sun and beach destinations, which is also part of the reconstruction of KLM’s intercontinental network following the COVID-19 crisis.

KLM’s new destinations to Bridgetown (BGI) and Port of Spain (POS) will be operated on a triangular basis through its Amsterdam hub (AMS).

This service will operate seasonally during the northern winter season.

KLM was the first international airline to operate in Barbados from the old Seawell Airport on October 19, 1938, 83 years ago. It now joins Aer Lingus UK and Eurowings Discovery as the newest carrier to fly during the Nordic winter at Bridgetown (BGI).

Meanwhile, at Port of Spain (POS), KLM will be the second European airline to fly after British Airways, which operates from London Gatwick (LGW) via Saint Lucia (UVF).

â€œLet’s celebrate the return of KLM Royal Dutch Airlines to its destination Trinidad and Tobago! This decision offers us many possibilities which will benefit both the Netherlands and Trinidad and Tobago, â€said Randall Seth Mitchell, Minister of Tourism, Culture and the Arts for the Caribbean Island.