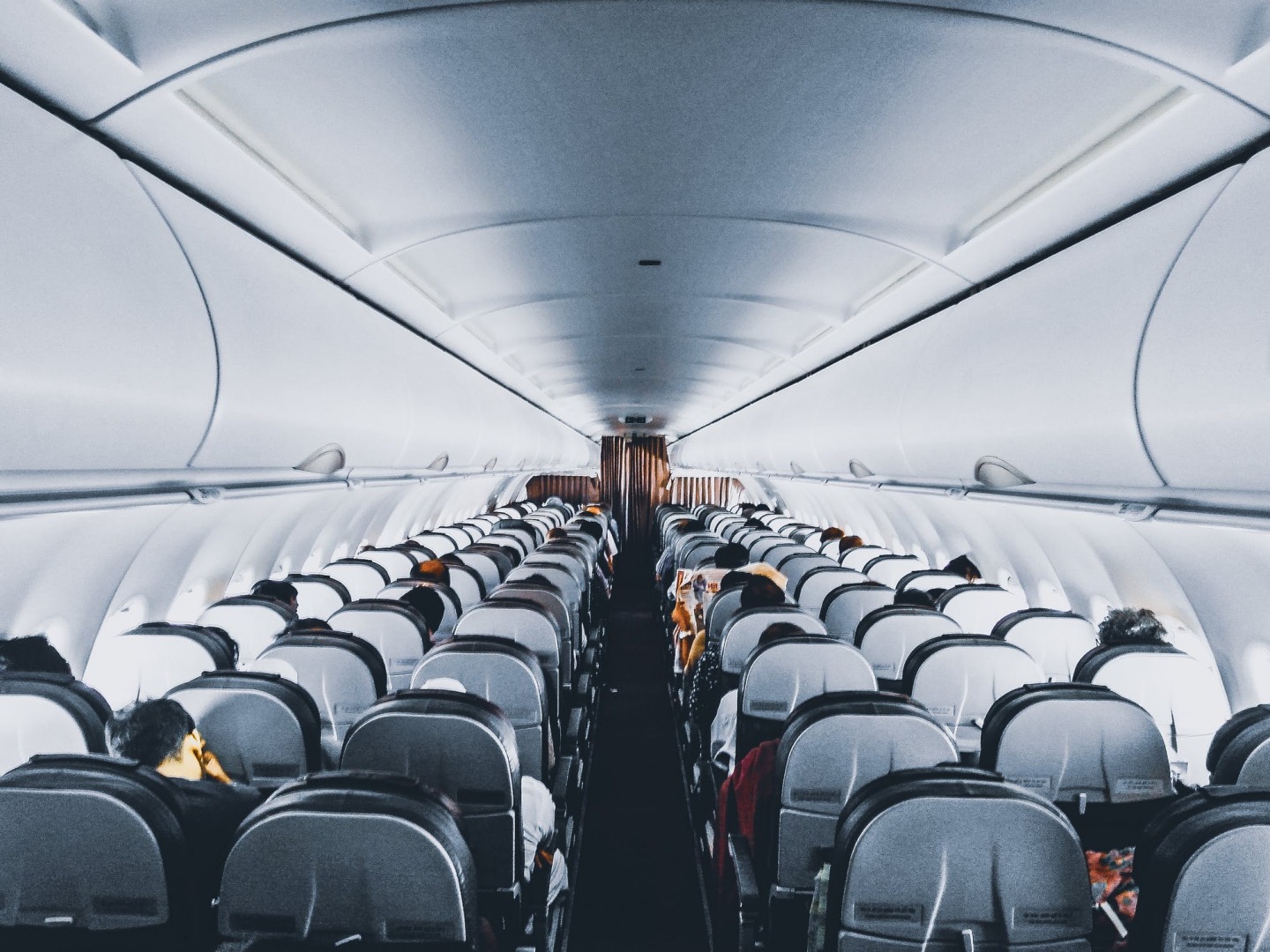 Airlines in the United States and Europe are grappling with logistics issues, weather conditions and the spread of Omicron this winter.

Unlike previous waves, the impact could be more on the supply side – in the sense that airlines struggle to tap capacity – than weak demand or government restrictions.

JetBlue Airways is slashing its schedule by approximately 1,280 flights from Thursday to January 13, 2022, as an increasing number of crew members fall ill with Covid-19 infections.

There is a high likelihood of further cancellations until the number of cases begins to decline.

U.S. airlines in particular are grappling with the Omicron push, as many of them have schedules close to pre-pandemic levels.

Airlines have canceled hundreds of flights in the United States every day since Christmas Eve as they grapple with staff shortages due to Covid-19 infections and bad weather in parts of the country.

The 1,280 flights represent approximately 10% of the JetBlue program.

European airlines are also canceling a small number of flights amid a record number of Covid-19 cases in several European countries.

German airline Lufthansa recently said it would also cancel 10% of its winter flight program as the pandemic continues to hit the aviation industry.

The Lufthansa Group will cancel 33,000 flights in January and February due to a sharp drop in bookings due to the rapid spread of the Omicron variant of Covid-19, the company’s chief executive said.

The carrier group – which includes Swiss, Austrian Airlines, Brussels Airlines and Eurowings – suffers from a lack of passengers in its home markets of Germany, Switzerland, Austria and Belgium, Spohr adds, as these countries are currently plagued by another peak. in coronavirus infections.

In an interview with Frankfurter Allgemeine Sonntagszeitung last week, Lufthansa CEO Carsten Spohr said that due to a “sharp drop in bookings” the airline will have to cancel 33,000 flights from mid-January to February 2022, i.e. 10% of the group’s winter flight program.

British airlines, on the other hand, announced reduced schedules weeks ago due to weak demand.

British Airways has not been forced to cancel any flights at the last minute due to the spread of the variant, even though some workers are on sick leave. EasyJet also said it had not suffered from any personnel issues.