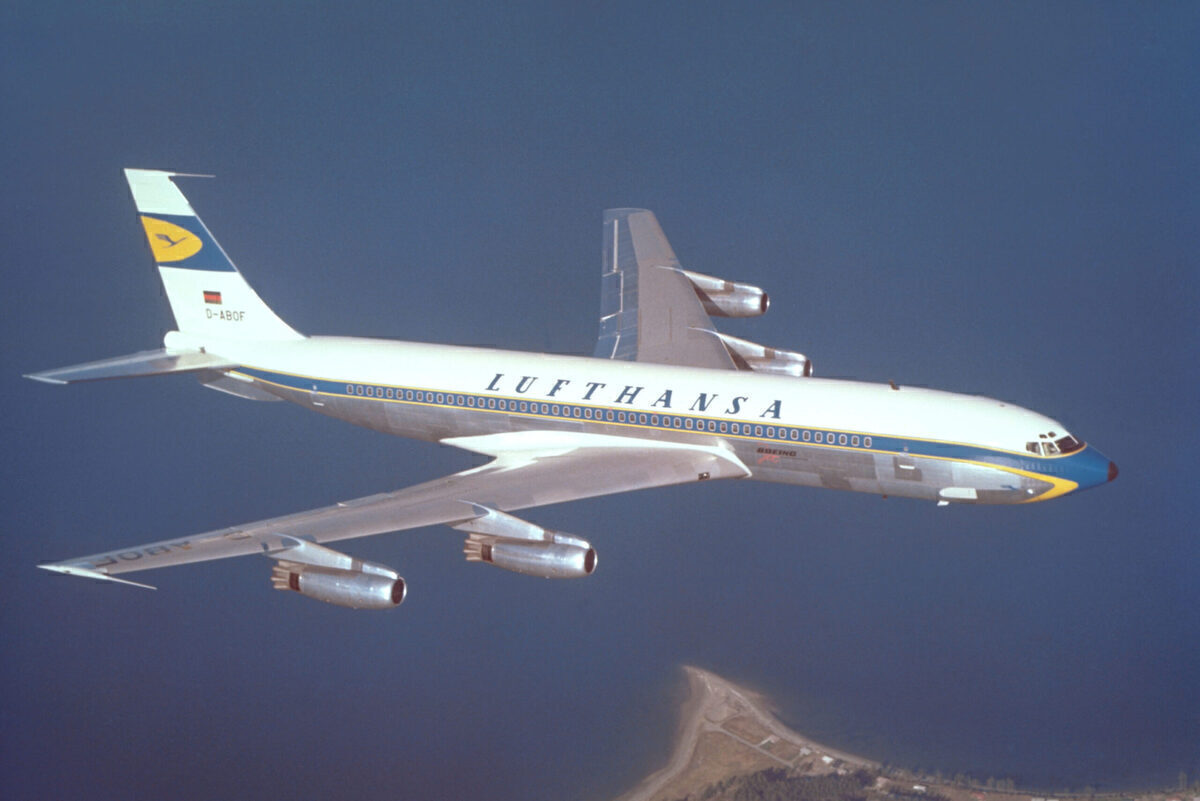 
Despite ongoing attempts to save Lufthansa’s latest Boeing 707, time seems to have passed for the jet. Hamburg Airport has officially scheduled the scrapping of the plane from June 8 to 16, leaving just two weeks. Regular readers of Simple Flying may know that we have been following rescue attempts for months now. Unfortunately, barring a last minute miracle, D-ABOD is heading for scrap.

Since February, a group of aviation enthusiasts have been trying to save the latest Lufthansa 707 from scrap. Since Hamburg Airport announced plans to scrap the last aircraft due to annual maintenance costs of € 4,000-6,000 ($ 4,873-7,310), the group has worked hard to prevent this. does not happen.

However, in an update yesterday, the group announced that Hamburg airport officials had informed them that the pigging on D-ABOD was scheduled for June 8-16. Although the group raised more than € 7,600 ($ 9,260) for the rescue effort, the airport appears to have made some headway with the dismantling of the plane.

The scrapping decision was a blow to the aviation group hoping to save the plane. They also alleged that the airport decided to block their efforts in recent weeks, excluding them from the conversation. In a statement to Simple Flying yesterday, they said:

“Today, following an email from the Hamburg airport press office, the situation has suddenly changed very negative on the receipt… At no time did the airport seriously respond to our rescue efforts. We were ignored or even blocked… We have now collected an amount of donations via crowdfunding which, under the previous conditions, would cover the costs of D-ABOD for 1.5 years. Nevertheless, the airport continues to block us and the disposal of D-ABOD is advanced.

For a brief period over the past three months, there appear to be signs of a breakthrough. In March, the withdrawal of the Lufthansa 707 was delayed indefinitely due to ongoing rescue efforts. However, by mid-April, a new date in June had already been set for the removal and scrapping of the aircraft. Unfortunately, today this date has been confirmed as the last for D-ABOD.

Although Hamburg Airport has repeatedly said it wants to preserve the plane, no deal has been reached. This means that, except for a last minute buyer with tens of thousands of dollars, the plane will most likely be headed for the scrapyard.

It would be a blow to the aptly named “Friends of the Boeing 707 D-ABOD” group and aviation enthusiasts around the world. D-ABOD first entered the Lufthansa fleet in April 1960, according to Planelogger.com. It served for over a decade before being kept at the airport on a permanent basis.

As the pandemic continues to ravage the aviation industry, D-ABOD will likely be another lost piece of history.

What do you think of Hamburg’s decision to abandon the latest Lufthansa 707? Let us know in the comments.