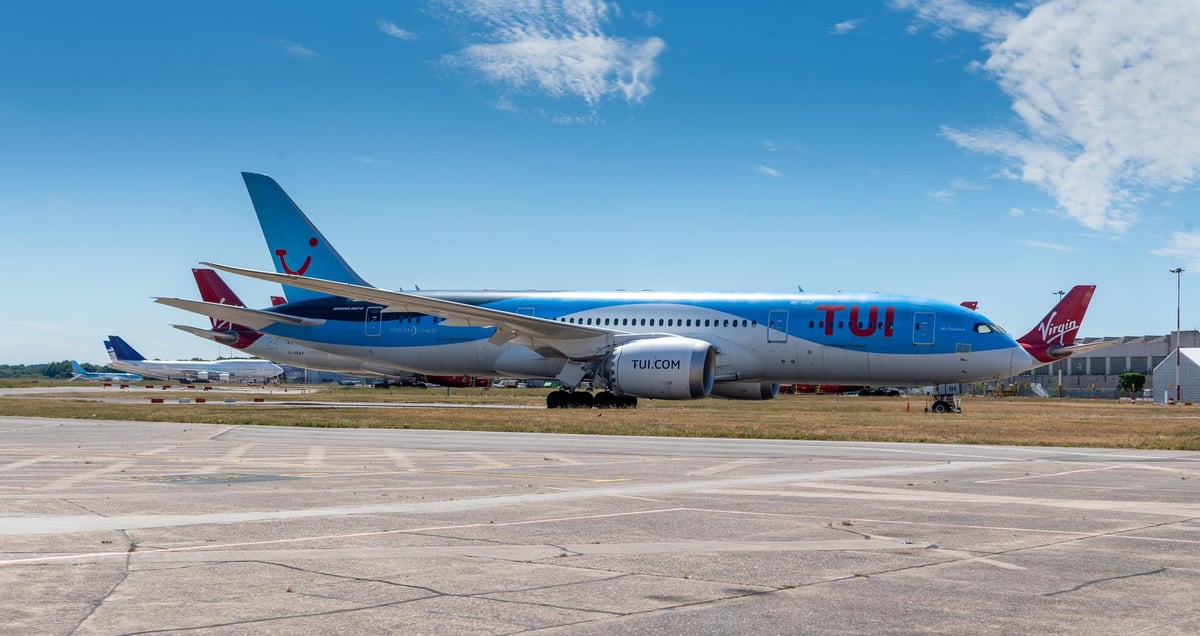 Aviation Youtube channel Airliners Live shared the audio recording of the conversation between the cockpit and air traffic controllers as the plane, registration G-TAWW, prepared to depart on Friday evening, along with footage video of it rolling to take off on the runway.

G-TAWW operated TUI’s last movement to Doncaster Sheffield, an inbound flight from Hurghada in Egypt, and the captain was then instructed to depart empty to Manchester Airport, from where the aircraft took off. resumed service on its way to Malaga the following day.

In the moving speech, the anonymous pilot identifies G-TAWW as a seven-year-old Boeing 737 that has been flying since 2015 before beginning its control tower address.

“Doncaster, on behalf of all of us at TUI – thank you for your support and for being part of our team. Together we have delivered wonderful experiences for our customers over the past 17 years.

“The runway and the buildings make up an airport, but it’s the people that are really at its heart. God speed and tailwinds all the way.”

The tower responded on behalf of air traffic control, fire and engineering departments: “It was an absolute pleasure working with you and we hope we can do it all over again.”

The airport is now closed to commercial traffic, although the National Police Air Service base remains operational until they agree a departure date.