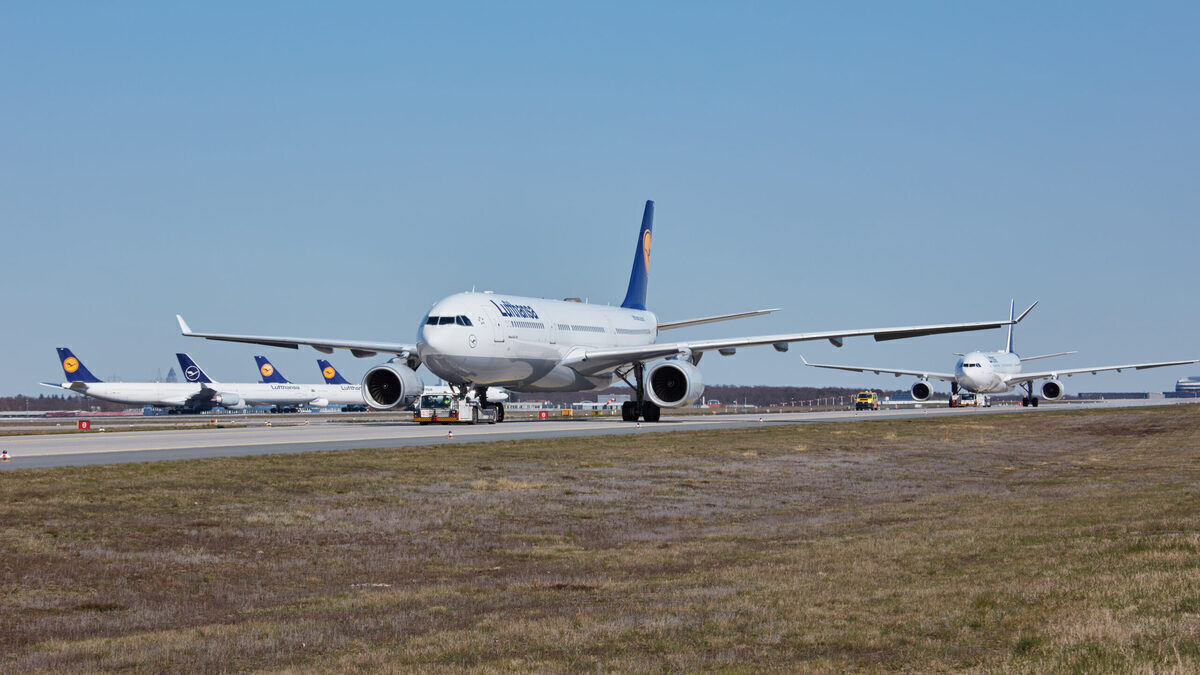 Germany could invest even more money in Lufthansa


As Lufthansa seeks to raise capital to improve its financial situation, the German government is reportedly looking to get involved. The airline is hoping to sell shares to raise more money, and the government is willing to invest to protect its current level of ownership. The news comes just a day after Lufthansa said it hoped to repay state aid.

Although we reported yesterday that Lufthansa was hoping to repay state aid received during the pandemic, the German government is still heavily involved in airline finances. Currently, the government has a 20% stake in the airline, and it plans to protect this by investing in the capital increase.

According to reports, the government is ready to invest in the planned capital increase of € 3 billion. Lufthansa is working with Deutsche Bank and Bank of America to raise its capital later this summer.

Finally, further investment and successful refinancing would signal markets and other investors that Lufthansa is on the way to recovery.

Could this be a new investigation by the European Commission?

While the logic and legality of the German government’s actions seem solid, it could still raise some eyebrows. The German government is already under fire from Ryanair boss Michael O’Leary for his € 9 billion bailout last year. O’Leary called the rescue loan “illegal. “

However, if the government invests money in exchange for shares to protect its stake in the airline, it does not give the airline another loan. So this could well be a sneaky way for governments to give more financial support to airlines. But only if the airlines are prepared to cede some control to the governments.

The boss of Ryanair even went so far as to say that the German carrier is addicted to state aid. The comment came after Lufthansa’s results showed state aid was keeping it afloat. However, the past few weeks have shown positive signs for the carrier.

The airline has seen a 300% increase in demand for routes to the United States. In addition, Germany has relaxed border restrictions, as has Italy showing that Europe is opening up. For Easter, Germany authorized travel to the islands of Ibiza and Mallorca and to Barcelona. The airline has also seen an increase in demand for flights to Mexico and the Maldives as people start to think about summer vacations.

As Lufthansa begins to operate more flights, it should be able to rely less on state aid. However, with the upcoming capital increase and the intention of the German government to invest, the airline could receive more state aid anyway.

At the time of publication, Lufthansa had not responded to a request for comment.

What do you think of the situation? Should the German government invest more in Lufthansa? Let us know your thoughts in the comments section.

Where will the British fly to this summer? The most exciting new flight routes for 2021