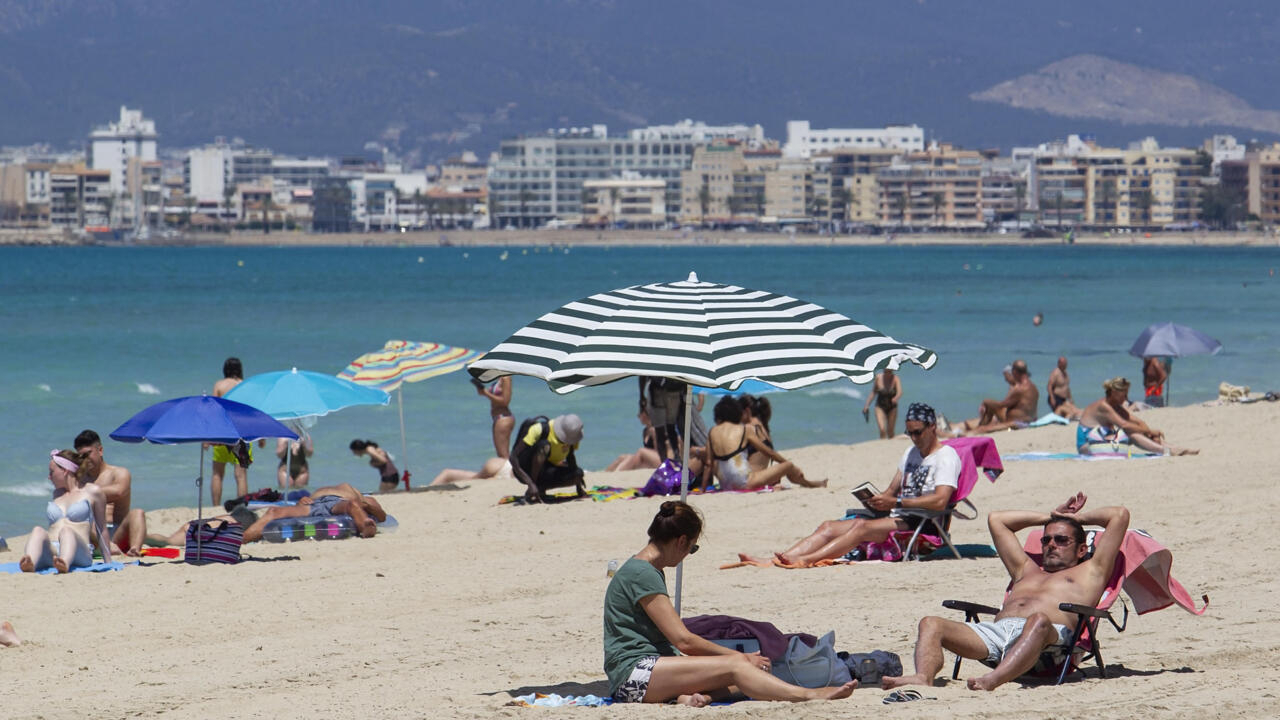 German airline Lufthansa said on Friday it was taking “extraordinary measures” to deal with increased bookings for the Spanish holiday island of Mallorca, deploying a jumbo jet to carry passengers from Frankfurt.

The group said it had seen an increase in bookings from German sun seekers in recent weeks, as concerns about the pandemic eased thanks to the drop in the number of infections and advances in vaccination across Europe.

To meet demand, Lufthansa has announced that it will swap the 215-seat Airbus A321, which usually operates the Frankfurt-Mallorca route, for its Boeing 747-8 jumbo jet.

The 747, also known as the “Queen of the Skies”, can carry 364 people and is the largest aircraft in Lufthansa’s fleet.

“Lufthansa is taking extraordinary measures to respond to a significant increase in demand for booking flights to Palma de Mallorca,” the airline said in a statement.

The jumbo jet will be used for four weekends in July and August, he added, the main summer travel season in Europe.

Mallorca is one of the most popular tourist destinations for Germans and is sometimes affectionately referred to as Germany’s “17th state”.

Before the pandemic, around five million German tourists visited the island each year.

Eurowings will open a base in Prague in October | New