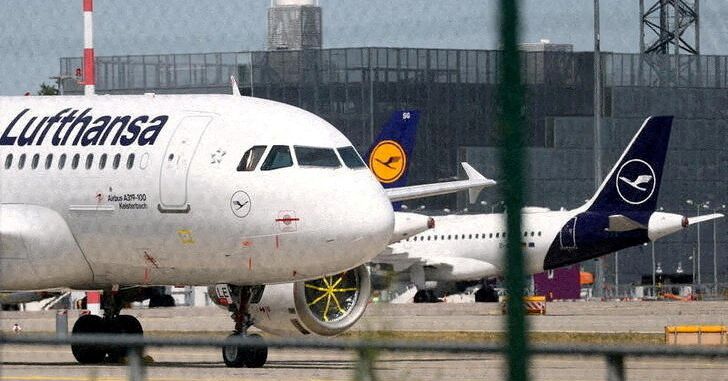 BERLIN, Aug 23 (Reuters) – German logistics entrepreneur Klaus-Michael Kuehne does not plan to increase his stake in Lufthansa (LHAG.DE) beyond 15%, he told the Frankfurter newspaper on Tuesday. Allgemein.

Kuehne increased his stake in the German airline to 15% in July, making him the largest shareholder. Read more

Asked if he would act when the German government sells its remaining less than 10% stake in Lufthansa, which it must do by next year at the latest, Kuehne said such a increase would be out of the question.

“We would then have a blocking minority of 25%. Politically, that’s probably not feasible,” he told the newspaper.

The German billionaire is also the majority shareholder of Swiss logistics company Kuehne & Nagel (KNIN.S) and has a 30% stake in container shipping company Hapag-Lloyd AG (HLAG.DE).