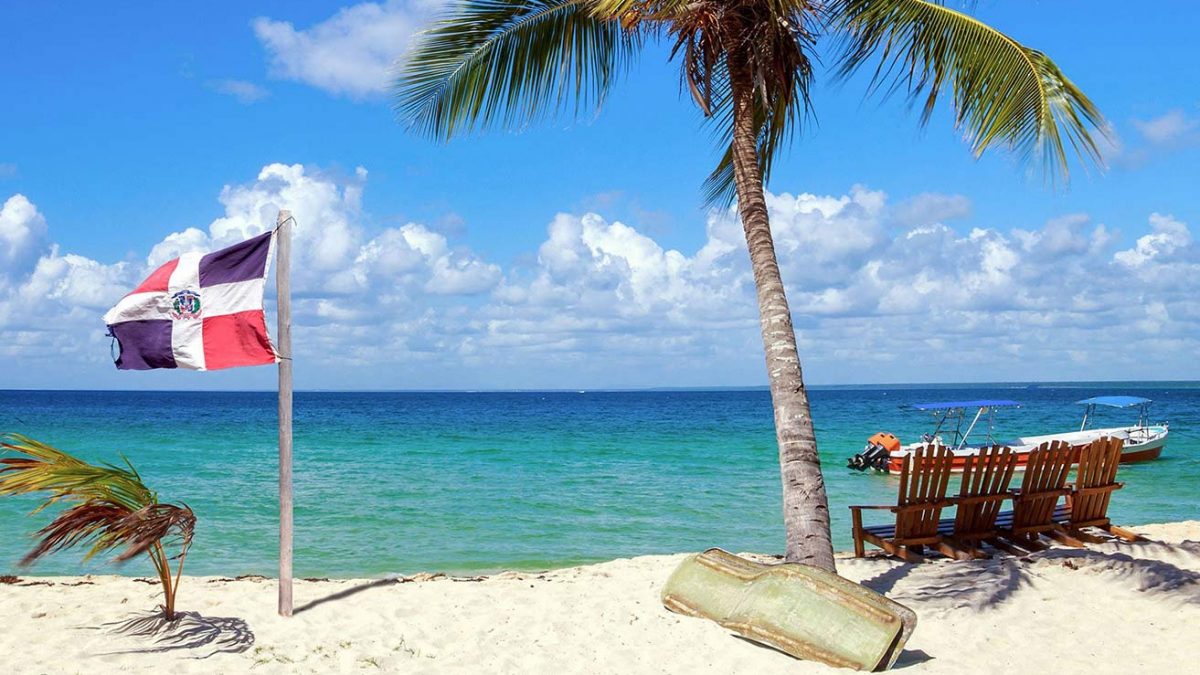 The German group FTI reported that it would increase its offer to various destinations in the Caribbean, both in terms of air links and accommodation options, due to the growing demand from its customers for winter vacations.

In this regard, the demand for travel to the Dominican Republic during the winter has also increased, so FTI has expanded its hosting offer, according to Tourinews.

â€œThe Dominican Republic reserve figures have never been better. At FTI, we detected this growth early on and as a result we have expanded our hotel portfolio to 14 more accommodations, â€said Manuel Morales, Director of Caribbean Destination at FTI.

In addition, the group has a wide range of flights: five weekly frequencies of Frankfurt (Germany) To Punta cana (Dominican Republic) by Condor and Eurowings Discoverr; three weekly flights of Dusseldorf (Germany) in Punta Cana also with Condor; and finally, twice a week of Munich.

On the one hand, Cuba is again in the catalog of the German group. On the other hand, the enlargement of the borders after the pandemic of the Caribbean destination made that FTI again offers return flights to the island.