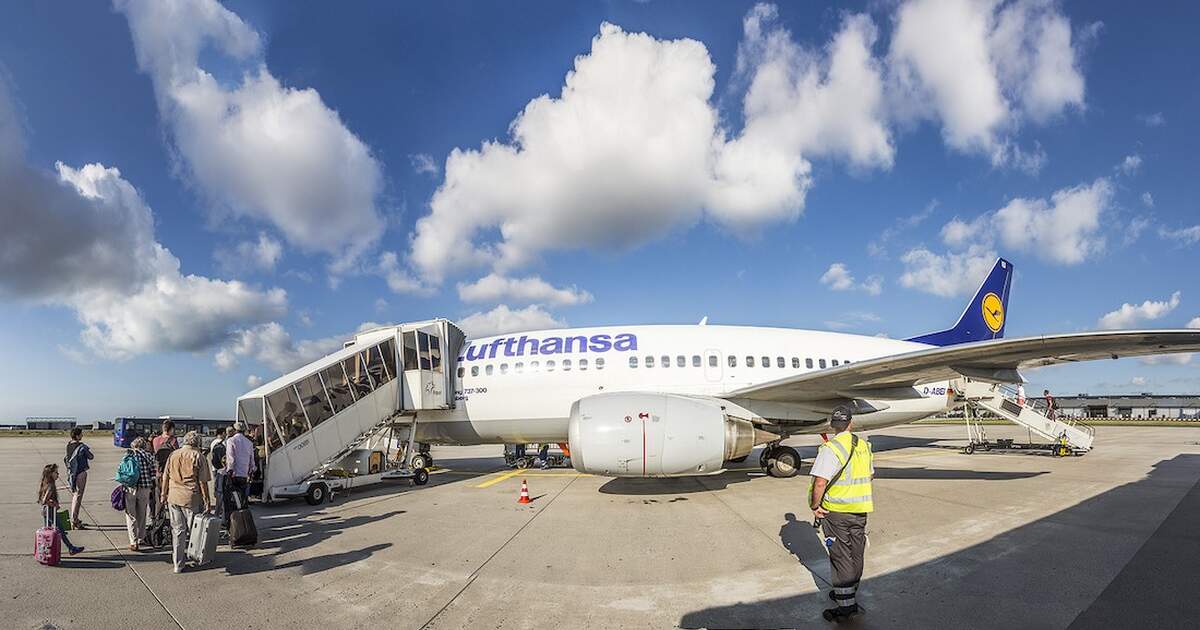 Germany’s flagship airline Lufthansa reported quarterly profit on Wednesday – its first since the start of the coronavirus crisis. The earnings report will no doubt be a relief for the airline, which received a bailout from the federal government last year.

For the first time since the start of the coronavirus pandemic, German airline Lufthansa posted quarterly profit on Wednesday. The flagship carrier reported an operating profit of 17 million euros in the third quarter of 2021, the result of nearly doubling revenue for the airline between July and September compared to the same period last year. At the time, restrictions on international travel were still in place and air travel had all but ceased due to the spread of the coronavirus.

“With growing demand for business travel and a record result from Lufthansa Cargo, we have taken a new step in our way out of the crisis: we have gone back to black,” said Carsten Spohr, Chairman and CEO of Lufthansa. â€œWe are confirming our leadership position among the world’s largest airline groups.

According to Lufthansa, demand for flights has increased as restrictions on coronaviruses around the world have eased. The airline now wants to expand the number of passenger flights to around 70% of what it offered before the pandemic.

Lufthansa executives hope the announced profit will mark a turning point in the airline’s fortunes. Last May, Lufthansa received a â‚¬ 9 billion bailout from the German government. The government acquired a 20 percent stake in the company in exchange for the bailout funds, however, the airline has already announced plans to pay off the government bailout and buy back its shares.

Lufthansa is a large international company; the second largest airline in Europe in terms of passengers. It was founded in 1953 and is currently based at Frankfurt Airport, although the company’s head office is located in Cologne.