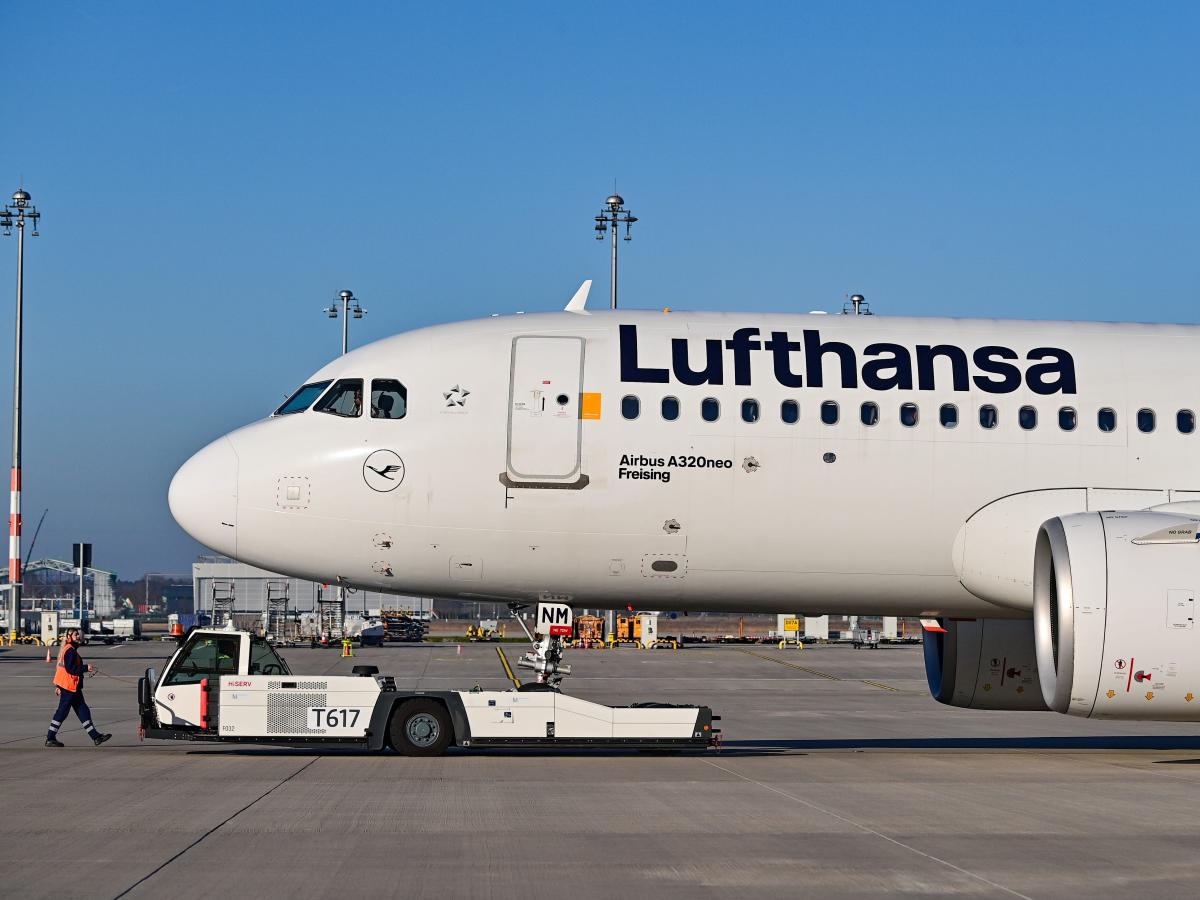 Lufthansa, Germany’s flagship carrier, is canceling nearly 1,000 flights over the summer due to a lack of staff.

The airline canceled around 900 originally scheduled domestic and short-haul European flights from its Frankfurt and Munich hubs in July, a spokesperson told Insider.

The canceled flights were scheduled to depart on Fridays, Saturdays and Sundays, and the spokesman said they accounted for about 5% of his average weekend schedule.

Eurowings, the Lufthansa Group‘s low-cost airline brand, was also “forced to remove several hundred flights from the system to stabilize its service for July”, the spokesperson said.

Although passengers are returning to the skies as demand for leisure and business travel rebounds, “the infrastructure has yet to be fully restored,” the spokesperson said.

“The entire aviation industry, particularly in Europe, is currently suffering from bottlenecks and staff shortages,” the spokesperson continued. “This applies to airports, ground handling services, air traffic control, as well as airlines.”

Airlines have struggled to balance their staffing levels with changing numbers of people wanting to fly, alternating between furloughs, layoffs and hires. Airlines such as Delta, JetBlue, Alaska and British Airways have reduced their summer schedules due to growing demand and staffing issues.

The Lufthansa Group said in a presentation accompanying its 2021 annual report that it had carried out an “unprecedented downsizing” in Germany to adapt to “structural changes in the market” as part of a plan to reduce its staff costs by up to 20% compared to 2019. It said that in 2020 and 2021 its total number of employees fell by almost a quarter to 105,000, including a 31% reduction among ground staff.

In 2021, approximately 4,500 employees agreed to leave the company under voluntary departure programs. The Lufthansa Group said this “made it possible to downsize in a socially responsible way and to avoid compulsory layoffs”.

In 2020 and 2021, the downsizing was accompanied by a sharp drop in the number of flights and passengers. The number of passengers flying with the airline fell by two thirds in 2021 compared to 2019.

But Lufthansa should have a busy summer. It said it expected flight capacity to increase to around 85% of 2019 levels by summer 2022, rising to 95% for short- and medium-haul routes. Eurowings‘ summer flight schedule would be even bigger than it was in 2019, he added.

The spokesperson said Lufthansa and Eurowings had measures in place to keep their flight schedules stable but that “it is foreseeable that flight schedules cannot be carried out as hoped due to bottlenecks”. .

The spokesperson said passengers will be notified of cancellations immediately and reassigned to other flights where possible.

“Lufthansa and Eurowings did not take their decision lightly and regret the cancellations and inconvenience this will cause to customers,” the spokesperson said.