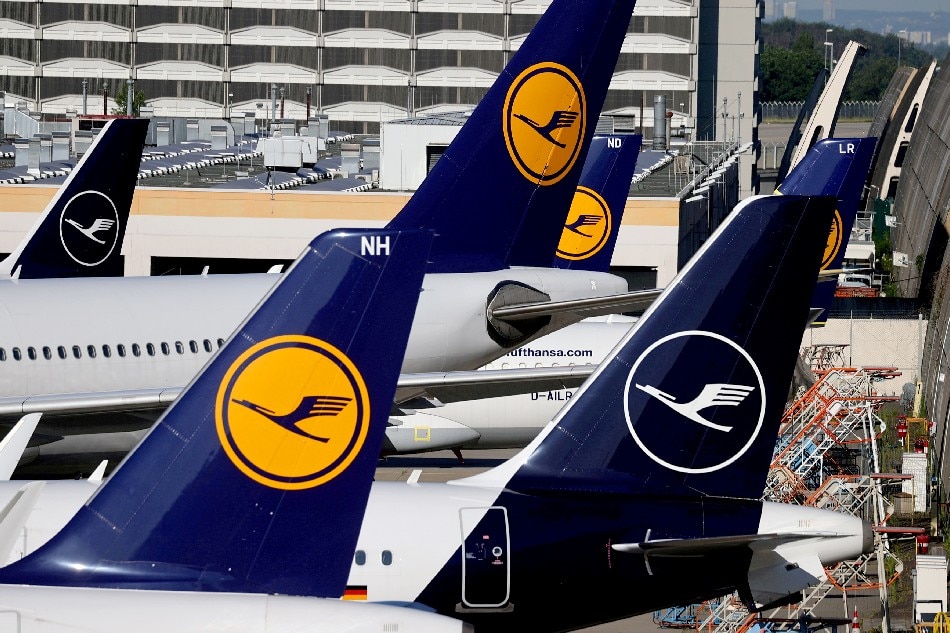 BERLIN – Europe’s largest airline group Lufthansa, hit hard by the coronavirus pandemic, announced on Sunday that it would seek to raise more than two billion euros with a capital increase.

The German company said its board of directors had agreed to a share issue from Wednesday and that “gross proceeds are expected to rise to 2.140 billion euros ($ 2.51 billion)”.

Lufthansa said the deal, intended to improve its equity position and repay state aid provided during the pandemic, was underwritten by a syndicate of 14 banks.

“All the members of the company’s management board have also undertaken to participate in the capital increase and to exercise all of the subscription rights received relating to their shares,” he said.

Lufthansa, which also includes Austrian, Swiss and Brussels Airlines, was saved from bankruptcy last June by a bailout from the German government.

As travel restrictions eased and passengers returned, the group recorded a net loss for the second quarter of this year of 756 million euros compared to 1.5 billion euros last year, when travel around the world had been interrupted by Covid-19.

However, he said he still plans to operate at 40% of its pre-crisis capacity this year.

Profit before interest, taxes, depreciation and amortization (EBITDA), a criterion closely watched by analysts, was still very negative in the second quarter, with the company recording a loss of around 400 million euros.

CFO Remco Steenbergen said last month the company was discussing with investors how to raise the capital needed to repay state aid received by the group, and acknowledged that the final figure would be “considerably lower. To three to four billion euros previously. evoked.

The company is still grappling with a painful restructuring to cut costs that will include thousands of job cuts, 30,000 of which have already been cut since the start of the coronavirus outbreak.

As part of the recovery plan, the airline announced that it would reduce its current fleet from 800 aircraft to 650 by 2023.

decline in futures contracts on European equities; Caution on the woes of Evergrande, Fed meeting by Investing.com