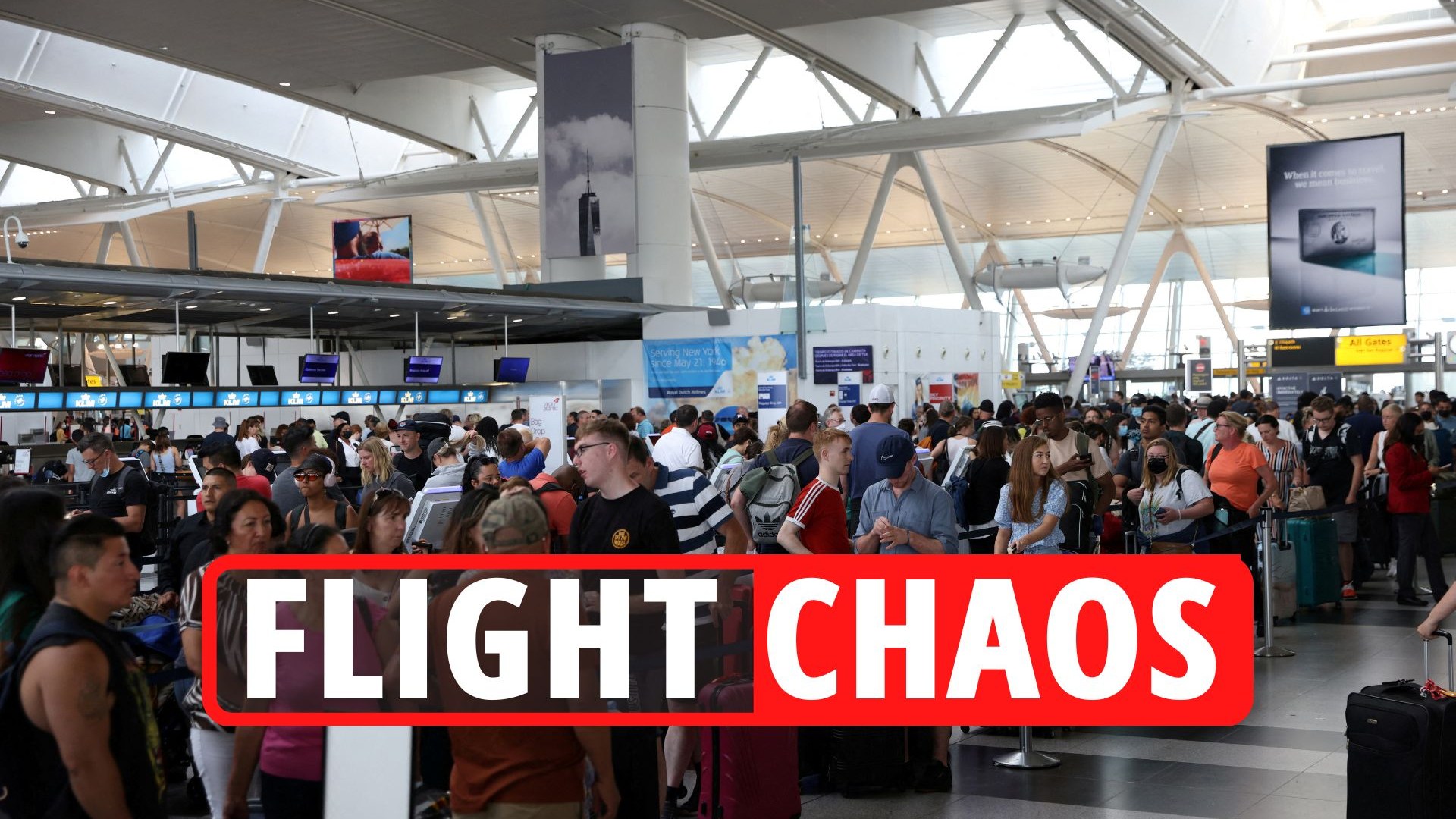 Horrified passengers on an Emirates flight heard a ‘loud noise’ as a loose bolt ripped a huge HOLE in the side of the Airbus A380.

The deafening noise rocked holidaymakers traveling from Dubai to Brisbane on Saturday, just 45 minutes after takeoff.

The sudden noise could have been felt through the floor, but the terrified passengers had no idea what had caused it.

But after landing at Brisbane International Airport around 11pm, travelers were stunned to discover a gaping hole in the side of the plane.

Photos show where the plane’s left fuselage had been ripped open, believed to have been caused by a loose nose gear bolt.

Passengers were shocked to have managed to fly more than 7,000 miles in a damaged aircraft.

Especially since the airline crew had remained so relaxed after the deafening bang.

A passenger on the plane told the Courier Mail: “There was a loud bang and I also felt it through the floor.

Lufthansa demands the use of more modern scanner technology