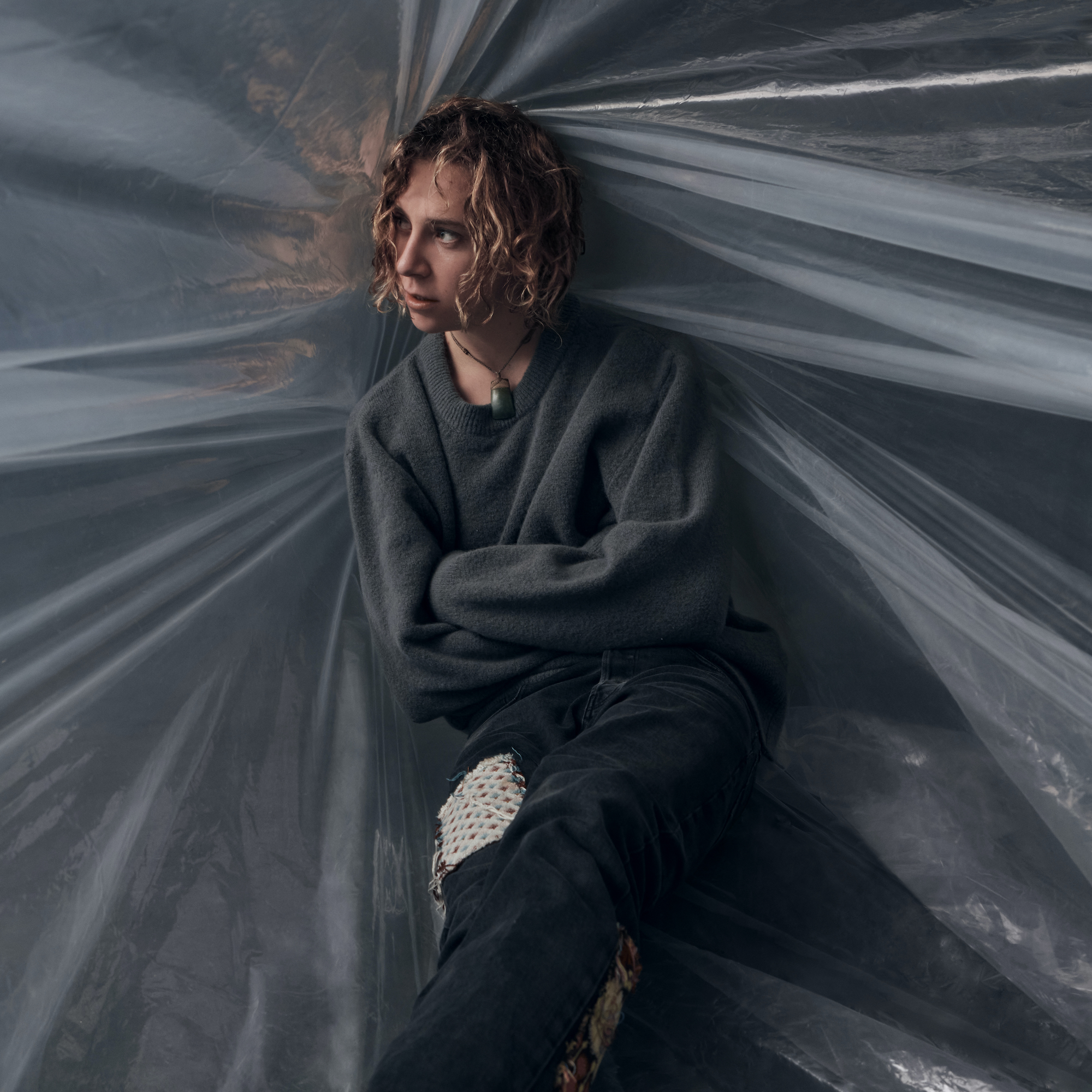 
Take a journey into the artist’s stormy world with his first track.

The sounds of thunder and gushing rain usher in a new era of folk-inspired music as New Zealand artist Finnegan Tui makes his debut with “Once I’m Gone”. A stellar example of a modern day ballad, Tui’s characterful and haunting voice exudes the twang associated with the folk genre while the nature-inspired production gives listeners a taste of the artist’s journeys that have taken place. inspired the piece. With sorrow and hope underlying the song lyrics, the multi-faceted artist uses her songwriting skills to transport listeners on a journey through her history as stormy sounds echo throughout.

“Lying in the Kalahari Desert as hail pounded holes in my tent, I found myself in the middle of a storm that changed my life and inspired this song. I wrote “Once I’m Gone” to translate this experience into sound, ”explains the artist. “I grew up in New Zealand playing the violin on top of a bus. I now live in London where I explore mixing my folk roots with experimental electronic sounds. It was an absolute blessing to work with Matt Lawrence, a Grammy Award-winning producer, and Niv Adiri, an Oscar-winning sound designer for this track.

With a rich musical education under his belt which resulted in the Tui securing a scholarship to study Jazz and Electronic Music at the Guildhall School of Music, it is clear that his work hinges on a deep knowledge and understanding of his craft. . And, with the scintillating track “Once I’m Gone” featuring the artist in the industry and his debut album Zephy in the works it is clear that the young talent is about to embark on a lightning rise to musical stardom.

Listen to “Once I’m Gone” below…