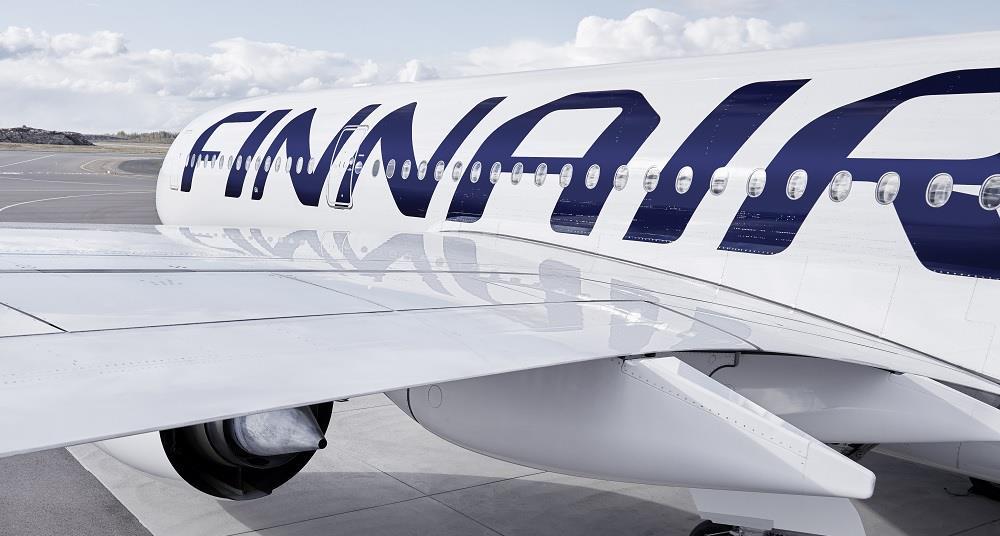 Finnish airline Finnair has applied to the US Department of Transportation (DOT) for permission to operate flights to the US for Lufthansa Group’s low-cost subsidiary Eurowings Discover.

“Finnair has entered into a lease agreement with EW Discover under which Finnair will operate certain flights on behalf of EW Discover on routes between the European Union and the United States,” reads the filing filed by Lufthansa on April 14 on behalf of the Finnish carrier.

The routes will be operated on a codeshare basis with Lufthansa, Austrian Airlines and Swiss International Air Lines. These three carriers belong to the Lufthansa group.

“Codeshare flights … will begin on or about May 15, 2022, provided the carriers have received all necessary government clearances,” the filing said.

If approved, the airline will operate Eurowings flights between Frankfurt and the US cities of Las Vegas and Tampa, and between Munich and Las Vegas, it adds.

The Finnish airline has been suffering since late February from airspace restrictions that add up to 7 hours to round-trip flights between Europe and Asia, according to a recent Eurocontrol analysis of data from Flightradar24.

The changes reflect new flight patterns introduced after the closure of Russian and Belarusian airspace to many airlines in Europe, as well as decisions by some countries to voluntarily avoid these airspaces in response to safety concerns in part of Russia’s invasion of Ukraine.

Finnair’s home city of Helsinki is the hardest hit of the four airports considered by Eurocontrol, reflecting an impact that tends to lessen as a European airline is based further south and further afield. of Russia. Services to and from Northeast Asia are, however, significantly affected across the board.

The carrier, which operates a fleet of 19 long-haul Airbus A350s and eight A330s, according to Cirium fleet data, did not say which of those aircraft will be used for Eurowings flights.

Finnair did not immediately respond to a request for additional information.

Eurostat: Domestic travel has flourished during the pandemic while airlines have suffered steep declines