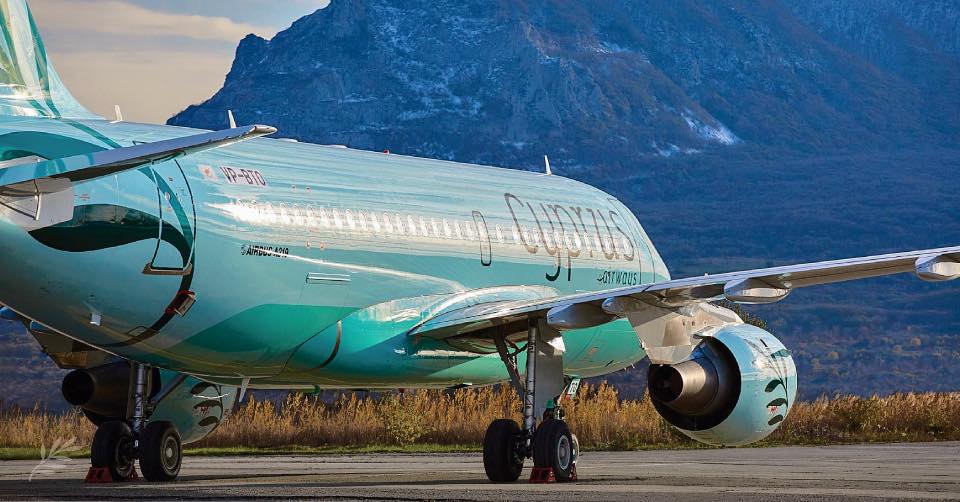 Hermes Airports has unveiled the Summer ’22 flight schedule to/from Larnaka and Pafos airports which marks the return to numerous and diverse routes to and from Cyprus. This summer, 50 airlines are expected to operate flights to/from Larnaka and Paphos airports on 140 routes, including 5 new ones, from 95 destinations in 38 countries. Based on current planning, the summer period is showing positive signs, with airlines scheduling a significant number of flights.

New destinations such as Pisa (by Ryanair), Salzburg (by Eurowings), Bern (by Helvetic), Nuremberg (Correndon) and Jeddah (Cyprus Airways) are introduced from/to airports in Cyprus. In addition to these new lines, eight lines are reinstated after two years. Specifically, these are flights from the UK, Norwich (TUI) and Belfast (Jet2) to Pafos, from Denmark, Aalborg (Jet time) to Larnaka, from Norway, Trondheim and Stavanger (SunClass) to Larnaka and flights from Sweden, Norrkoping (Jet time), Orebro and Växjö Kronenberg (Sunclass) all to Larnaka.

Jet2 introduces a new operation from Bristol to Larnaka and Pafos with 2 weekly flights each.

Maria Kouroupi, Senior Manager Aviation Development and Communication of Hermes Airports, said: “Without a doubt, the connectivity of our country remains at the heart of our strategy. We are working with our airline partners for the full restoration – and further improvement – ​​of their pre-pandemic network. This year’s calendar confirms confidence in Cyprus as a destination as there is significant recovery in existing and new markets. Efforts made in recent years to differentiate themselves by expanding into markets other than the two main ones have paid off. More than ever, it is essential for the entire tourism industry to use these opportunities and support demand, in order to lay a stronger foundation for the future..”