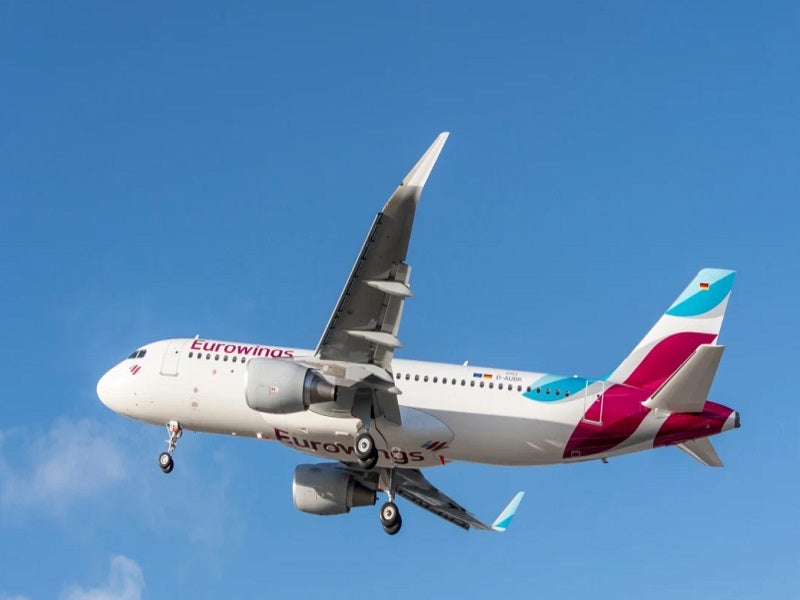 German low-cost airline Eurowings, owned by the Lufthansa Group, is about to launch a new direct route to Swedish GÃ¶teborg Landvetter Airport, which is operated by Swedavia.

The carrier will introduce a range of flights between Gothenburg and Hamburg, Germany’s second largest city.

From May next year, the carrier will start non-stop flights from Gothenburg Landvetter Airport to Hamburg Airport four times a week.

The company will fly A319 and A320 aircraft types for this European route.

Elizabeth Axtelius, Commercial Director of Swedavia Aviation, said: â€œWe welcome Eurowings’ investment in another direct European route from GÃ¶teborg Landvetter which is a sign of an attractive and growing region.

â€œGermany is one of the largest international markets and trading partners for us and for the region, and the itinerary meets the demand of leisure and business travelers for convenient non-stop air travel to and from Hamburg. “

The airline is preparing to launch a new base at Stockholm Arlanda in March next year.

Data, information and analysis provided to you
See all newsletters
By the Airport Technology team
Subscribe to our newsletters

As a first step, Eurowings will deploy five planes there and introduce new European destinations there.

In June of this year, Eurowings announced its intention to operate at Swedish airport in MalmÃ¶ via a new direct service to Kosovo’s capital, Pristina.

All of these airports met the goal of zero fossil carbon dioxide emissions from their own operations last year.