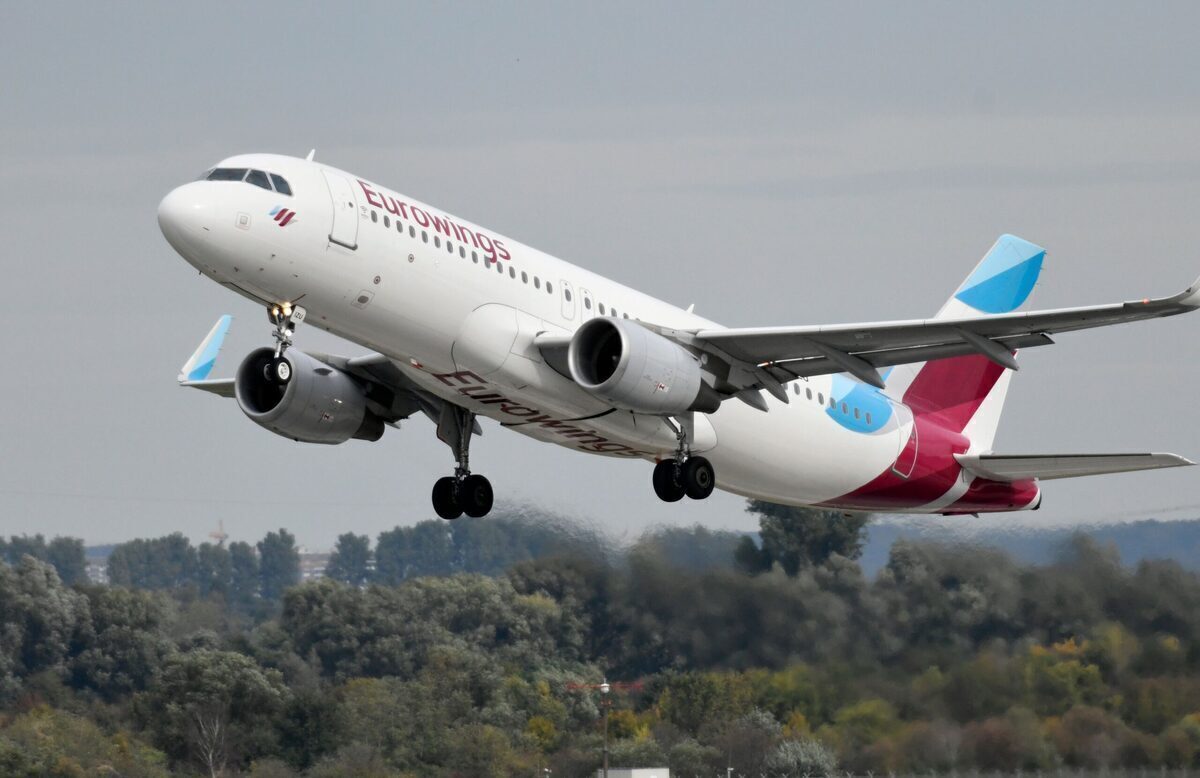 The low-cost carrier Eurowings is preparing to launch a brand new operating base in Prague in October. The carrier will park two planes in Prague from October 31 and offer direct flights to many top European destinations, including Barcelona, â€‹â€‹Milan, Copenhagen, Athens and the Canary Islands.

With Eurowings looking to expand its network, the airline will establish a base in Prague in October. Eurowings will first park two Airbus A320s in Prague before adding a third A320 by summer 2022. The move is a sign that airlines have growing confidence in the resurgence of the aviation industry this year.

This will be the first time Eurowings has established a base in the Czech Republic, with the airline ready to offer “direct connections from Prague to attractive business and holiday destinations across Europe.The low-cost airline, a subsidiary of Lufthansa, currently serves more than 100 destinations, mainly vacation spots.

â€œEurowings will offer non-stop services to Czech business and leisure travelers, just in time for the revival of air traffic after the long Corona crisis. We will focus on providing a local touch combined with top notch user-friendly services at our Prague base that will clearly distinguish Eurowings from low cost airlines. “

The new Eurowings base will connect Prague with many leading European destinations, both for business and for leisure. As of October 31, destinations include:

One of the most punctual carriers in Europe

One of the carrier’s most recent innovations is its mid-seat policy, which has been popular with travelers. The airline allows passengers to reserve an intermediate seat, either for reasons of hygiene or personal comfort, for as little as EUR 10 ($ 12). Eurowings says “this new option is already a bestseller on Eurowings flights after a short period and a benchmark for the industry.“

Will you be flying with Eurowings from Prague? What destinations do you have in mind? Let us know your thoughts in the comments.