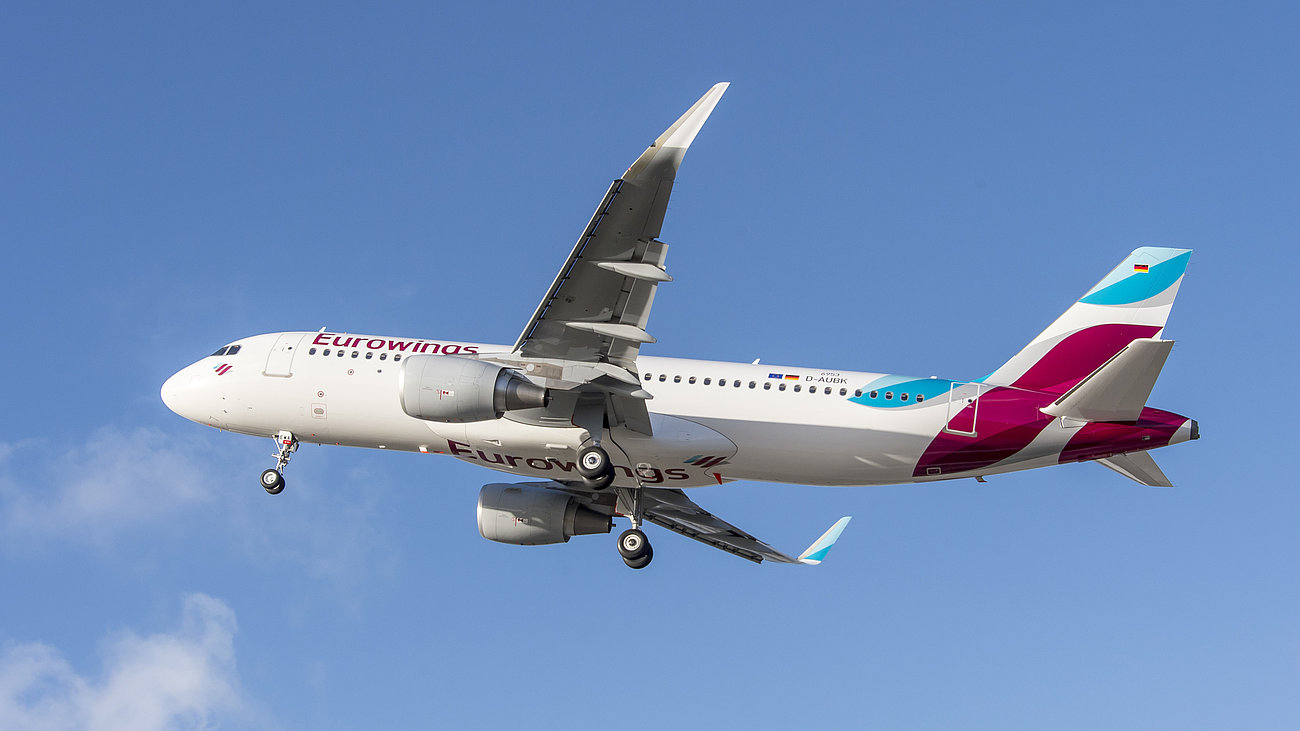 German low cost airline Eurowings is planning big for the summer of 2022 with many new and exciting destinations. For the first time, the airline will offer up to 380 flights per week to the Spanish holiday island of Mallorca. The DÃ¼sseldorf-based airline has said that after what could be a problematic winter battling COVID-19, over the summer it will offer almost as many flights as before the pandemic.

As the travel industry predicts a strong rebound in the summer of 2022, Germany’s largest holiday airline says you can now take advantage of the cold Christmas days to book your summer holidays on the Eurowings website . Eurowings says it offers its customers more than 140 attractive destinations to choose from, including the ever popular Mediterranean island of Mallorca.

With Mallorca, Eurowings will fly from the following German airports to:

The option is available to all Eurowings customers traveling on German domestic flights and flights to or from airports in Austria and Switzerland. The free central seat can be booked on the Eurowings website, with the offer available from December 21, 2021 to January 16, 2022.

Eurowings was born in 1993 from the merger of two German airlines, NÃ¼rnberger Flugdienst (NFD) and Reise-und Industrieflug (RFG). Initially operating with a fleet of ATR 42s and ATR 72s, the airline added BAe 146s before becoming the predominantly Airbus airline it is today. German flag carrier Lufthansa acquired an initial 24.9% stake in Eurowings in 2001, before increasing it to 49% and becoming the owner in 2011. In 2017, Lufthansa announced that it planned to withdraw Eurowings from the regional carrier status and is now a low cost carrier (LCC) operating both short and long haul flights to vacation destinations.

According to aviation data and statistics, the website ch-aviation Eurowings’ current fleet is made up of the following 95 aircraft:

Have you flown with Eurowings? If so, let us know what you think in the comments.