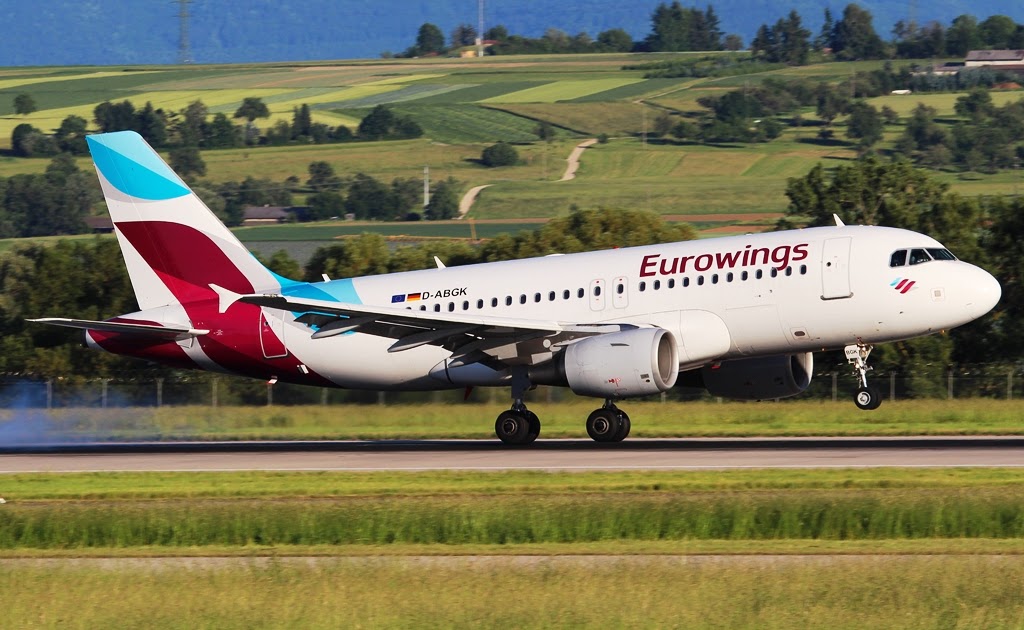 The low-cost carrier Eurowings is preparing to launch flights from DÃ¼sseldorf to Belgrade, marking its second route to the Serbian capital. Flights are scheduled to begin at the start of the 2022/2023 winter season on October 30 next year. Operations will be maintained four times a week. Tickets are now on sale on the airline’s website. The new route will complement the carrier’s existing service from Stuttgart to Belgrade, launched this summer, which is temporarily suspended due to the coronavirus pandemic. The carrier will operate flights between the two cities on December 24, January 2 and January 9, before resuming regular road operations on March 4 next year.

The Lufthansa subsidiary returned to the Serbian market in July after two years with its service from Stuttgart. Initially, the flights were due to launch in July 2020, but were delayed for a year due to Covid-19. As was the case with Stuttgart, Eurowings will also be in direct competition with Air Serbia on its new DÃ¼sseldorf service, which the Serbian carrier currently operates three times a week. Before the pandemic, during the winter months, flights were operated six times a week. From its base in DÃ¼sseldorf, Eurowings also serves several other cities in the former Yugoslavia year-round, including Pristina, Split and Zagreb, as well as seasonal flights to Dubrovnik, Rijeka and Zadar.

Although Air Serbia served DÃ¼sseldorf with non-stop flights from Belgrade, a notable number of passengers flew indirectly between the two cities during the pre-pandemic 2019 period, almost all with Lufthansa via Frankfurt and Munch. So far, a handful of airlines have confirmed new flights to the Serbian capital for next year. In addition to Eurowings, Wizz Air is expected to start operations to Rome Fiumicino Airport, while Aegean Airlines will begin regular flights from Rhodes and Heraklion, which were served by charter during the summer season 2021. You will find more details on the flights of the new DÃ¼sseldorf – Belgrade service of Eurowings here.