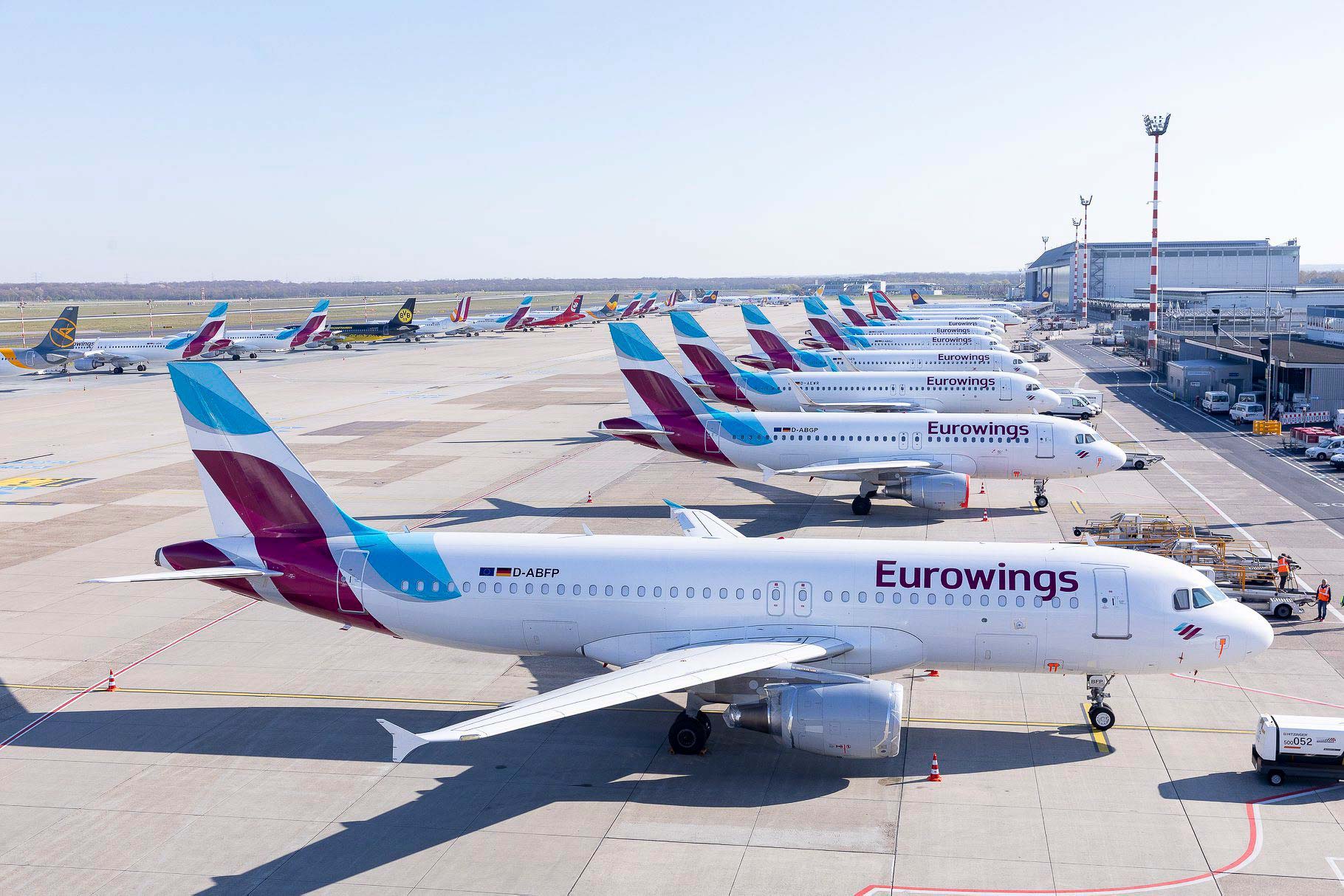 Faced with the growing demand for business travel, Eurowings increases its offers by 30% compared to last year to major European financial centers such as London, Milan, Zurich and Vienna offering business passengers more convenient options for their flights, the airline is also expanding its BIZclass capacity on several roads.

“We can see very clearly that after the end of the summer holidays in some federal states, the demand for business flights has increased significantly,” says Jens Bischof, CEO of Eurowings.

“Many business travelers want to keep their face-to-face appointments again and are booking their flights now. Even though we have not yet reached the pre-Crown level, incoming bookings also clearly show us the gradual normalization of this segment. We are responding to this with a 30% wider range and more business class capabilities,” added Bischof.

Eurowings is also witnessing a gradual standardization of processes on the ground and in the air. For weeks, the company has been getting its customers to their destinations with 99% reliability, a high value recognized in the industry.

From its main base, where it serves 30 business destinations, the company will increase to 10,000 additional seats on routes from Berlin, Zurich and Milan, two daily flights will be offered on routes to Stockholm, Prague, Geneva, Birmingham , Dresden, Lyon and Salzburg.

From Cologne/Bonn (CGN), the company will increase its operations to Berlin to six daily flights and add 6,000 additional seats on this route. In total, the airline will offer more than 60 non-stop connections to Europe departing from CGN.

From Hamburg, the airline will double its service to Amsterdam, the connection with Milan will be considerably strengthened and, from September, the Hanseatic capital will be connected by three daily flights to Vienna and Munich.

The airline is increasing its offer to 150,000 additional seats for business destinations departing from Stuttgart. The connection to Bremen is available again for the summer season, offers more than 30% more flights on the connections to Budapest, Hamburg and Milan.

Eurowings is the first airline from Stuttgart Airport, where it offers more than 60 destinations, including business connections to Amsterdam, Athens, Belgrade, Berlin, Rome, Graz, London, Lisbon, Tbilisi and Vienna .

Eurowings will have a new route between Berlin and Stockholm, making it the fourth destination from Germany to the Swedish capital. Business travelers from the German capital can also take advantage of high-frequency connections to Cologne/Bonn, Düsseldorf and Salzburg; these destinations alone have 200 weekly flights to and from Berlin scheduled by the company.