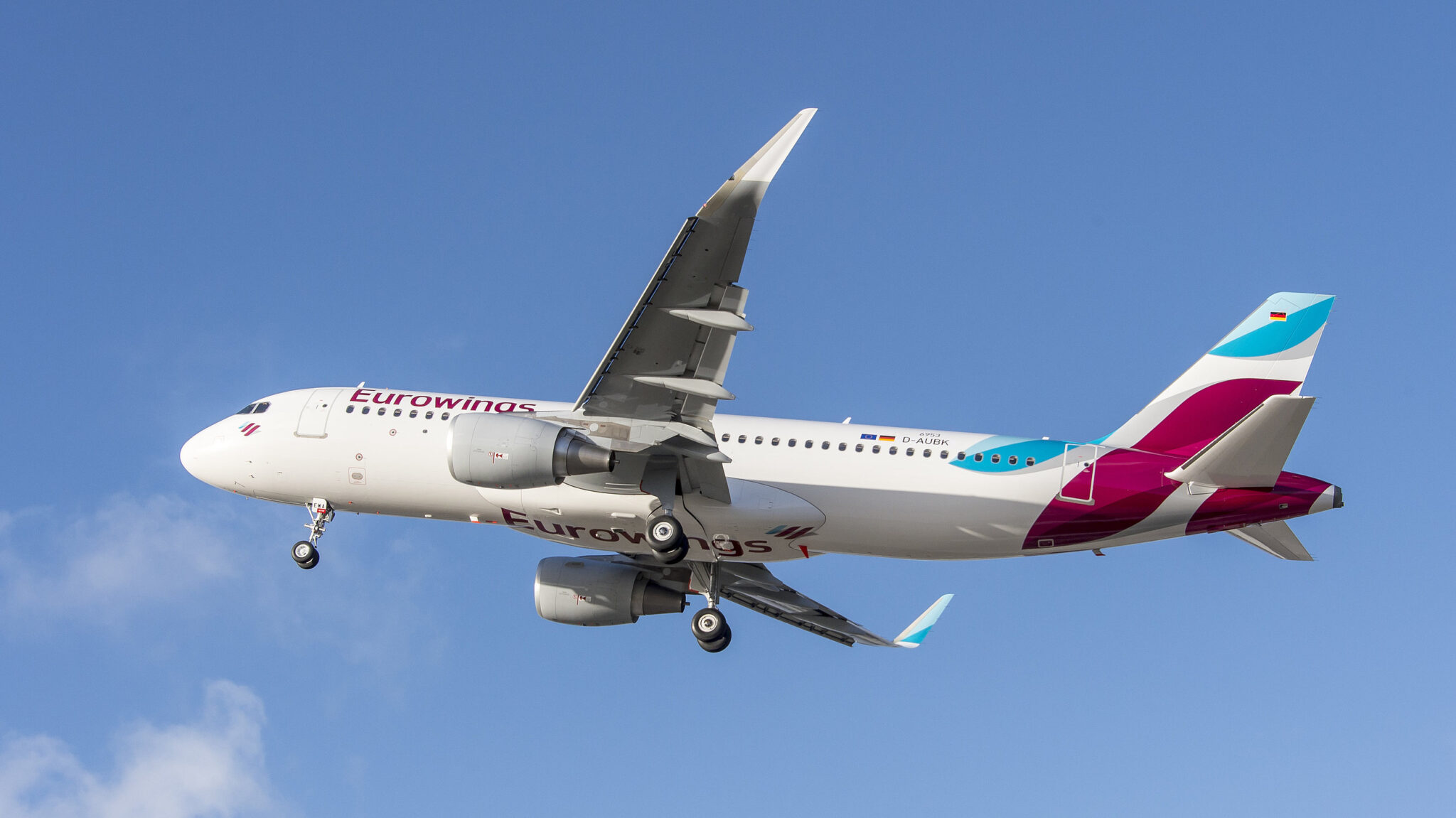 The new Eurowings flight connections from Prague in the winter flight schedule are set: From Fuerteventura to Milan to Copenhagen and Tel Aviv – from October 31 this year the airline will carry its passengers on a link direct from the Czech capital to attractive business and vacation. destinations from only 29.99 euros. In total, the Lufthansa subsidiary will take off from its new Prague base to eleven destinations across Europe from October 31, 2021.

With the opening of the new base in Prague, Eurowings is expanding its services in the Czech Republic and will initially park two Airbus A320s in the Czech capital from October 31, 2021. In summer 2022, three planes will then take off for Eurowings . Prague will thus become the 10th Eurowings base in Europe. With its increased presence in the â€œCity of Goldâ€, Eurowings creates more than 100 new jobs and provides a significant boost to employment for the Czech aviation market.

All new direct flights from Prague in detail

From Prague to Spain

From Prague to Greece

Departure November 2, Eurowings passengers will fly from Prague to the Greek capital of Athens via direct connection every Tuesday and Saturday for as little as 34.99 euros one way.

From Prague to Great Britain

From Prague to Denmark

Departure October 31, Eurowings will bring passengers to the Danish metropolis of Copenhagen, a popular destination for business and leisure travelers, by direct flight six times a week. Flights from Prague to Copenhagen are scheduled daily except Saturdays and can be booked from just â‚¬ 29.99.

From Prague to Italy

Enjoy Italian flair and take off from Prague for Milan almost every day from 29.99 euros: October 31, Eurowings will transport its passengers from Prague to Milan every day except Saturday.

From Prague to Croatia

Also new in the Eurowings flight program from November 4: The airline will transport its guests twice a week to the Croatian capital of Zagreb from just 39.99 euros for a one-way ticket. Flights are scheduled on Thursdays and Saturdays.

From Prague to Israel

Take off from the Czech Republic via a direct connection from just 79.99 euros to the Israeli capital Tel Aviv: Eurowings passengers will fly from Prague to Tel Aviv three times a week (Monday, Wednesday and Friday) from November 5.

All prices apply to one-way flight.

Eurowings will add 11 new routes from Prague to European destinations