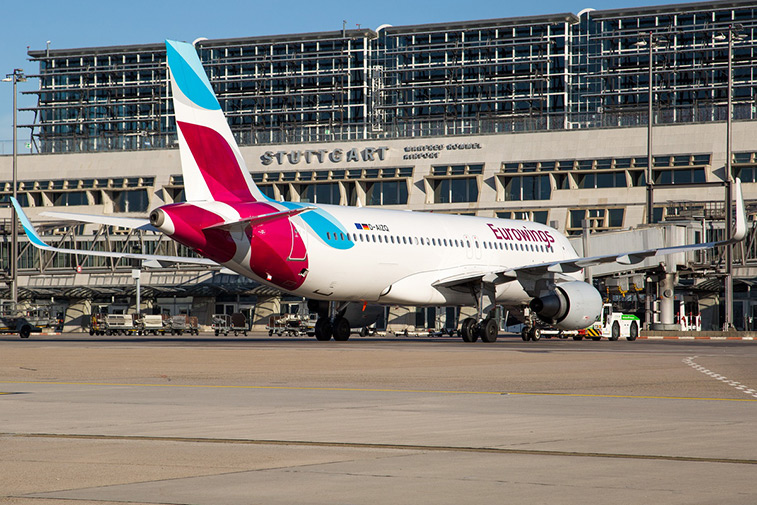 German low-cost carrier Eurowings sees even more opportunities in the Swedish market and for the first time extends its range of destinations to northern Sweden, with a new route to Stuttgart from Kiruna and Luleå.

German low-cost airline Eurowings sees even more opportunities in the Swedish market and for the first time expands its range of destinations to northern Sweden, with a new route to Stuttgart from Kiruna and Luleå to be launched this winter.

“We welcome Eurowings to Luleå and Kiruna and we are naturally very happy with the expansion in northern Sweden with the two new routes,” said Elizabeth Axtelius, director of aviation activities at Swedavia Airports. “The fact that Eurowings sees more opportunities in Sweden and the launch in Kiruna and Luleå, as well as the recent opening at Malmö airport, is a clear indication of the strong position of the regions – and of the Swedish market. More direct connections are important for growth in the region, and this access will be important for all of Sweden. “

The attractions in Swedish Lapland, in the Swedish Arctic region such as the Northern Lights, the Ice Hotel and the arctic experience in general attract many inbound travelers and the number of European tourists, from Germany in particular, has increased in recent years. In terms of international overnight stays, German overnight stays were the second nationality in Swedish Lapland before the pandemic and increased by almost 40% in 2013-2019.

The Swedish airports of Kiruna and Lule have have a growing commercial collaboration with the Swedish Lapland Visitors Board and the hotel industry in the region, with the common goal of developing sustainable air links.

Jet2, TUI, Ryanair and easyJet at the latest: All countries on the green list where quarantine is not required on return to the UK