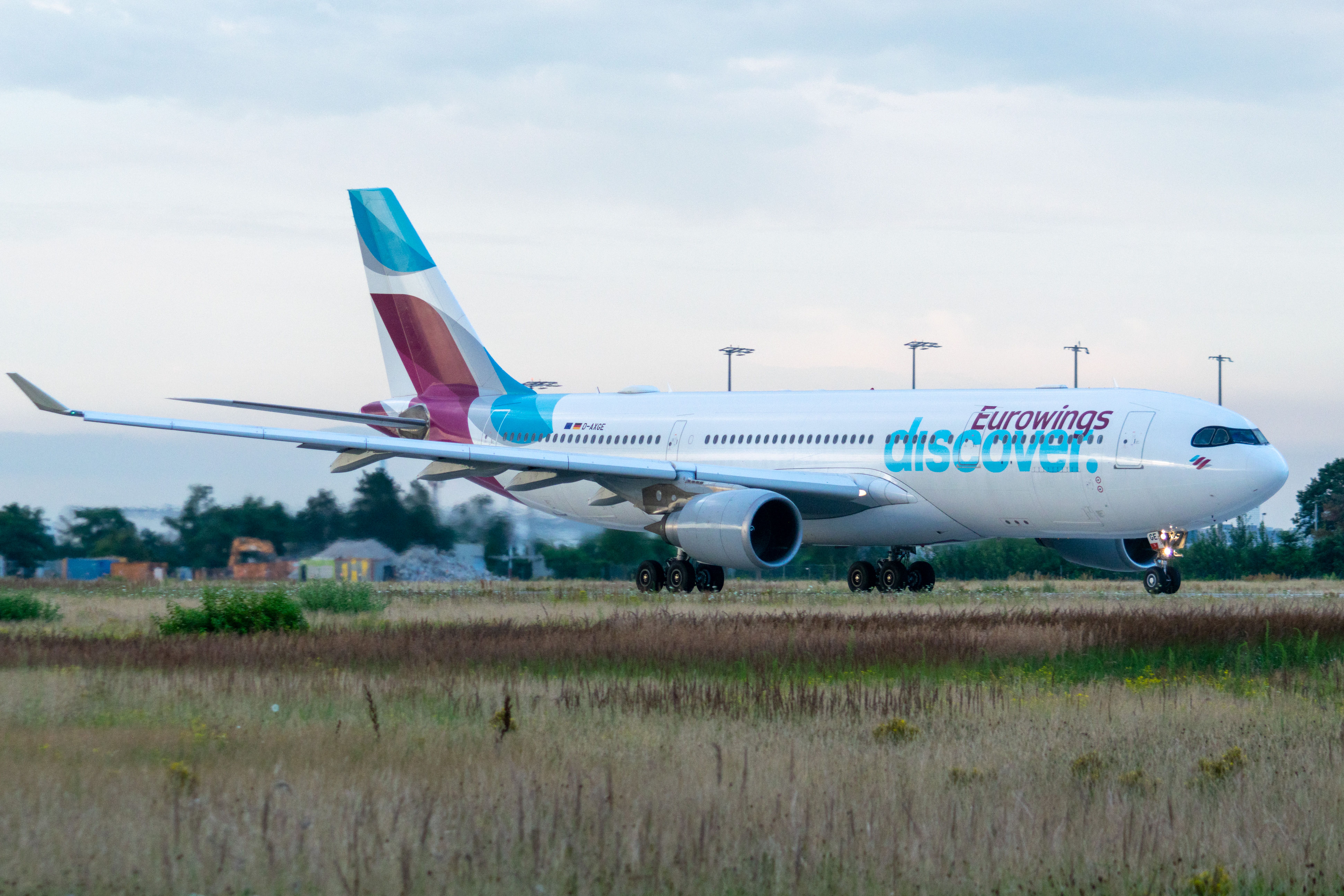 An Airbus A330 Eurowings Discover has been transformed into a flying climate laboratory. The aircraft, registered D-AIKE, is the third aircraft in the Lufthansa Group fleet to be equipped with special sensors to take real-time measurements of the climate and atmosphere during a flight around the world.

Lufthansa has been flying long-haul aircraft equipped with climate research instruments for more than seven years. The program started with two Airbus A340. At the same time, a Airbus A350 is used for a separate climate research program called CARIBIC (VSwrong Aplanes for the Rregular Iatmospheric survey Bon a Iinstrument VScontainer). Now a Airbus A330 will join the initiative, but this time it will be in the Eurowings Discover livery.

D-AIKE will join the IAGOS program, which means In-service Aairplane for one goverall Oobserve Ssystem. IAGOS is a European project for collecting atmospheric data using commercial aircraft. Although it is easy to take atmospheric measurements on the ground, taking such measurements at an altitude usually requires an airplane or a weather balloon.

Many commercial aircraft already fly at altitude, so it makes sense that they collect atmospheric data when they are already in the right place. Many aircraft already provide basic information that researchers and meteorologists can use, but IAGOS aircraft have more sensitive equipment. Interesting way, we have actually seen weather forecasts become less accurate in April 2020 when most of the world’s aircraft fleet was grounded, as fewer baseline measurements at altitude were being taken.

According to IAGOS, South African Airways has expressed interest in a collaboration, while British Airways was a partner during the preparatory phase of the scheme.

What do you think of planes collecting atmospheric data for researchers? Let us know what you think and why in the comments below!