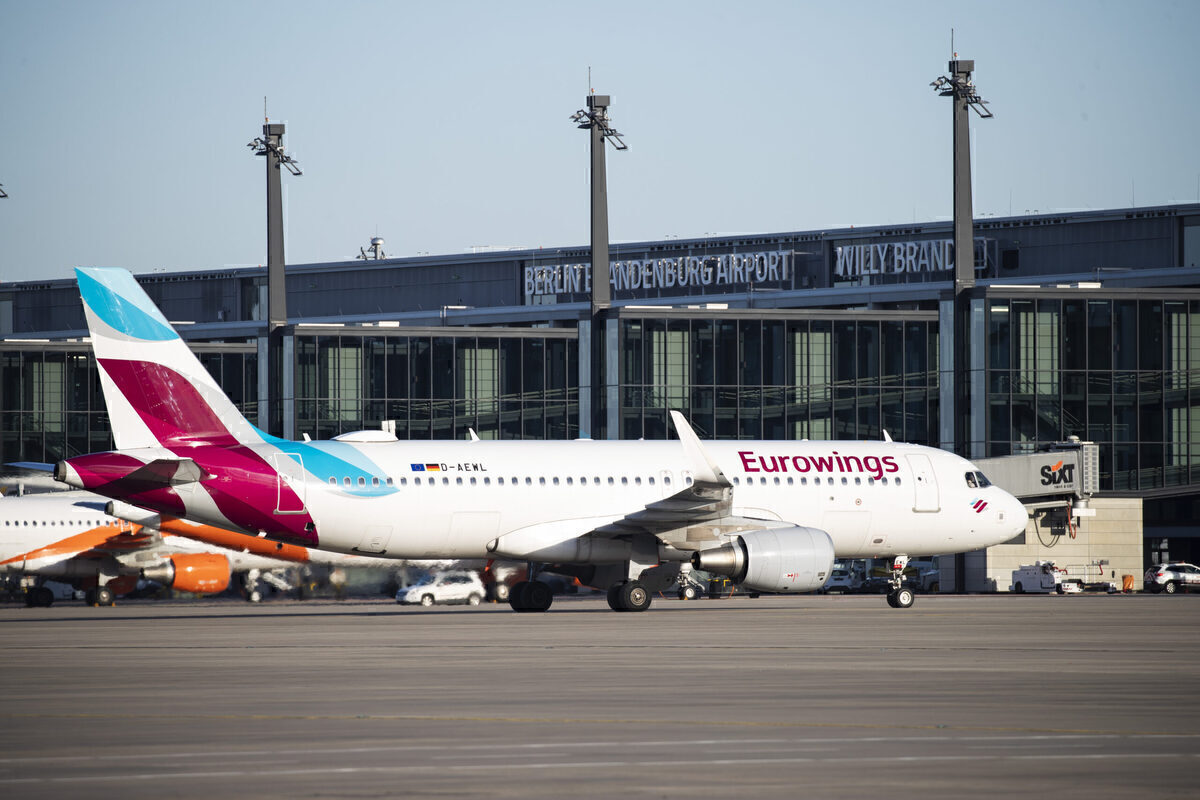 Eurowings and Smartwings launch code sharing despite differences in alliance

Eurowings announced that it will start cooperating with Smartwings at Prague Airport despite the fact that Eurowings is owned by Lufthansa of Star Alliance and Smartwings owns Czech Airlines of SkyTeam. However, their agreement does not surprise as much.

Last week Sunday 31st In October, Eurowings inaugurated its new base at the airport in Prague, the capital of the Czech Republic.

The German low cost airline, a subsidiary of the Lufthansa Group, has traditionally cooperated with Star Alliance airlines on its flights across Europe. For example, it has codeshare agreements with Lufthansa on some of its routes to DÃ¼sseldorf, Munich and Frankfurt. It also shares codes with Austrian Airlines on some flights to Vienna.

In particular, the Eurowings base in Prague will see the airline of the Lufthansa group cooperate with a competitor, Smartwings. Eurowings and Smartwings announced earlier this week that they will soon be launching a massive codeshare agreement to strengthen their respective networks outside of Prague.

Smartwings is a Czech airline based in Prague. It is also the parent airline of CSA Czech Airlines, the national airline of the Czech Republic, which is a member of SkyTeam.

An agreement celebrated by both parties

â€œWe are delighted with the codeshare agreement with our partner Smartwings which will strengthen our position at our new base in Prague. By operating from a very attractive European city, we want to offer business and leisure travelers even more attractive non-stop connections across Europe.

Meanwhile, Roman Vik, board member and CEO of Smartwings, said:

â€œOur long-term priority is to expand the range of destinations and, through a new partnership with Eurowings, we will be able to offer our customers convenient connections to a wide portfolio of destinations. “

Do you like aviation? Find out what the future holds at Flight Forum of the Future 2021; reserve your spot today.

Should this cooperation surprise?

Eurowings’ cooperation with Smartwings is somewhat unusual as Eurowings does not even have codeshare agreements with the Star Alliance airlines which are otherwise in partnership with the Lufthansa group.

For example, almost the entire network of international destinations served by the Croatian national airline, Croatia Airlines, consists of airports which are the European hubs of the Lufthansa group. Croatia Airlines flies to Frankfurt, Munich, Brussels, Vienna and Zurich from several Croatian airports, and Eurowings flies to DÃ¼sseldorf, Hamburg, Cologne, Munich, Berlin and Hanover to several airports in Croatia.

Despite a large overlap between Croatia Airlines and Eurowings’ route networks between Croatia and Germany, the two do not cooperate or share codes at all. In fact, they even compete on some routes like Dusseldorf-Split and Berlin-Split.

This makes Eurowings’ decision to enter into a cooperation agreement with Smartwings in Prague interesting. However, this is not entirely surprising.

The Eurowings network from Prague mainly targets markets which are not Lufthansa group markets. For example, this includes flights between Prague and Tenerife as well as Prague and Birmingham. Thus, the two airlines believe with precision that they have more to gain from cooperation than from competition.

What do you think of Eurowings’ cooperation with Smartwings in Prague? Let us know what you think of this story in the comments below.