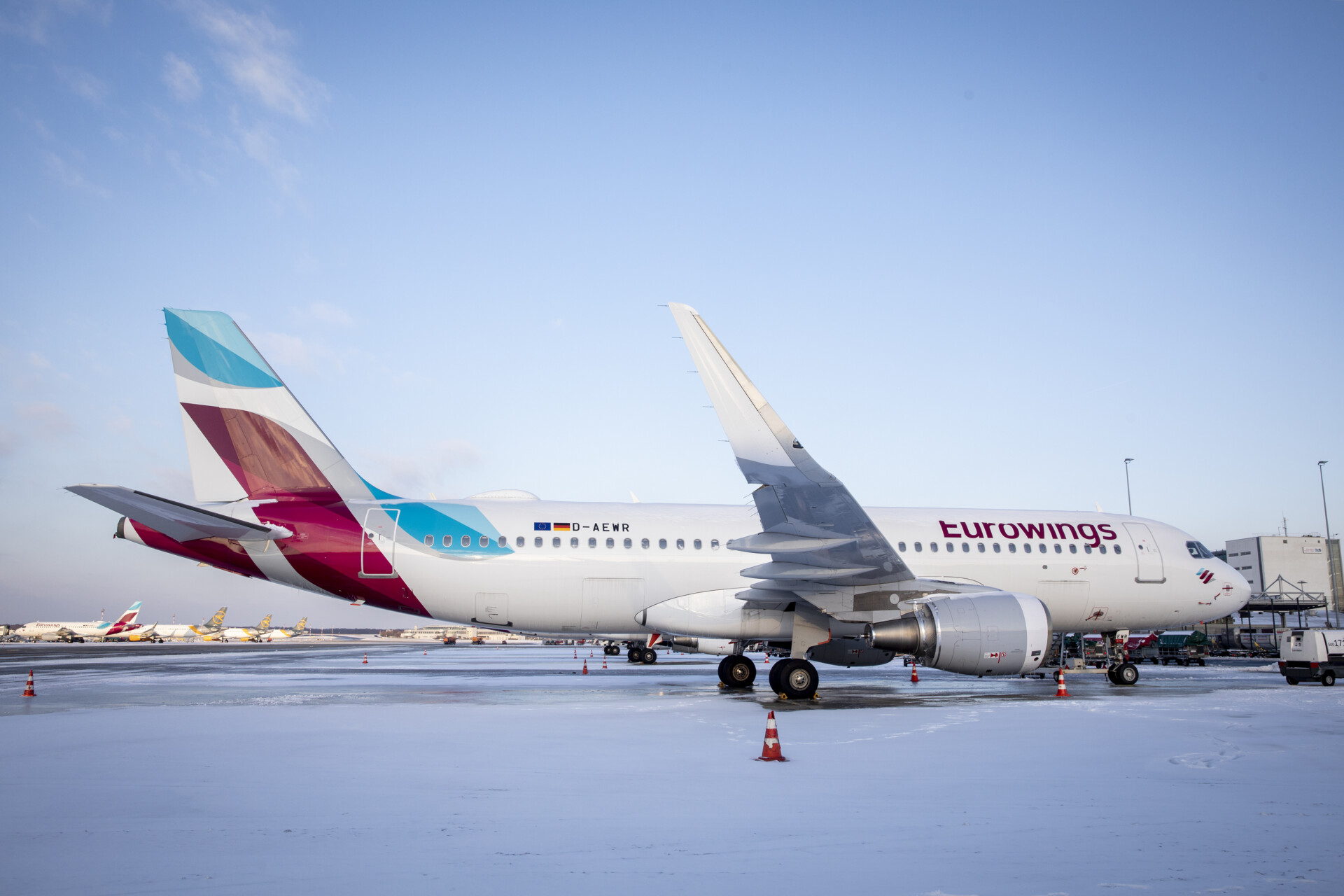 The low-cost German company Europwings has just announced the launch of a new service connecting the river city of Hamburg to the Lebanese capital Beirut. From November 7, 2021, the airline belonging to the Lufthansa Group will operate non-stop flights between Hamburg Airport (HAM) and Beirut-Rafic Hariri International Airport (BEY).

Direct non-stop flights will depart from the northern German port city on Sunday at 7:00 am and arrive in the Lebanese capital at 12:10 pm. On the Europe to Middle East route, Eurowings will deploy one of its 48 Airbus A320-200s. The return flight departs Beirut Rafik Hariri International Airport (BEY) the same day at 1:00 p.m. and arrives in Hamburg at 4:35 p.m. local time.

Eurowings to add flight to Beirut in December

From December 17, 2021, the DÃ¼sseldorf-based airline will double its flights to Paris from the Middle East with an additional flight operating at the same times on a Friday.
In a statement on new Hamburg-Beirut flights released on September 30, 2021, the low-cost German airline stresses that it has a lot of experience flying to the Lebanese capital. Since December 2020, Eurowings has been offering flights from Berlin Brandenburg Willy Brandt Airport (BER) and DÃ¼sseldorf International Airport (DUS) to Beirut. The addition of Hamburg-Beirut flights will be the third direct link between Germany and Lebanon in the Eurowings network.

The new route from Hamburg to Beirut extends the Eurowings program called “Visiting friends and relatives” to the segment of its network. The program was already integrated with flights to various destinations in Greece, Turkey, Croatia and even to Erbil International Airport (EBL) in northern Iraq. In July 2021, Eurowings added flights to its “Visiting friends and relatives” from Germany to Tbilisi in Georgia and Yekaterinburg and Krasnodar in Russia. In August, Eurowings connected Cologne Bonn Airport (CGN) with Zvartnots International Airport (EVN) in the Armenian capital Yerevan. Last month, the Lufthansa subsidiary also added flights between DÃ¼sseldorf and Kyiv Boryspil International Airport (KPB) in Ukraine.

Eurowings boasts of being a leader in this market segment, offering economy flights from Germany, and says it will continue to expand its network to meet demand. The German LCC says more and more travelers are benefiting from direct connections between Germany and their home country. Eurowings now offers more than 100 non-stop flights to destinations in Europe from German airports.

Eurowings says flights between Hamburg and Beirut can now be booked through its website or app with prices starting at â‚¬ 119.99 one-way.

According to the data and statistics site ch-aviation The Eurowings fleet is made up of the following aircraft:

In other Eurowings related news, Eurowings and another Lufthansa group airline, Austrian Airlines, are working together to optimize flights between Austria and Germany. Eurowings has taken over the Stuttgart-Gratz route from Austrian, offering five flights per week. While Austrian now connects its capital Vienna with daily flights to the Lower Saxony city of Hanover.

What do you think of the new Eurowings flights from Hamburg to Beirut? Please tell us your thoughts in the comments.