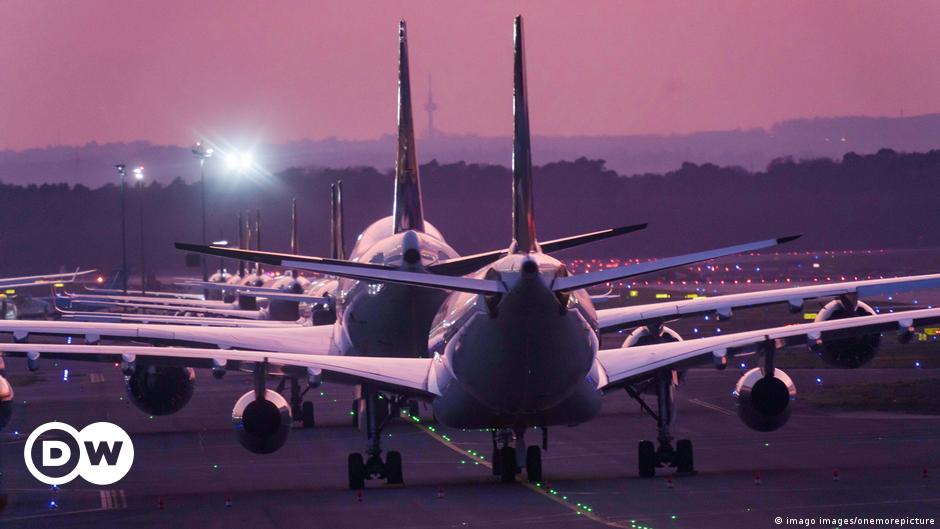 Several airlines agreed on Wednesday to reimburse passengers in Europe for canceled flights within seven days, the European Commission said.

Watchdogs from several countries had alerted EU authorities that airlines were not meeting their reimbursement commitments to passengers when the COVID-19 pandemic caused massive cancellations of flights across the continent.

“At the start of the pandemic, some airlines imposed vouchers on passengers. They were acting against EU consumer protection rules. It was unacceptable,” said European Justice Commissioner Didier Reynders.

“It is good news for consumers that airlines have cooperated in the dialogues and committed to respecting passenger rights and improving their communication,” Reynders added.

Transport Commissioner Adina Valean said the new changes were crucial in restoring passenger confidence in airlines. “The recovery of the airline industry depends on it. That is why we are also currently evaluating regulatory options to strengthen passenger protection against future crises, as foreseen in our sustainable and smart mobility strategy,” added Valean.

The commission said timely reimbursement of passengers, within 7 days, for canceled flights is required by EU law. Airlines have also undertaken to inform passengers more clearly of their rights in the event of flight cancellation.

Passengers who booked their flight through an intermediary can now request a refund directly from the airline. Air carriers are now required to provide information on how to request a refund for flights purchased through a third-party platform.

The CPC network would monitor the correct implementation of the new rules, while national authorities are tasked with deciding how to deal with the outstanding issue of non-refundable vouchers that were imposed on consumers at the start of the pandemic, the commission mentioned. .

Latest TUI vacations and flights canceled in October due to Covid