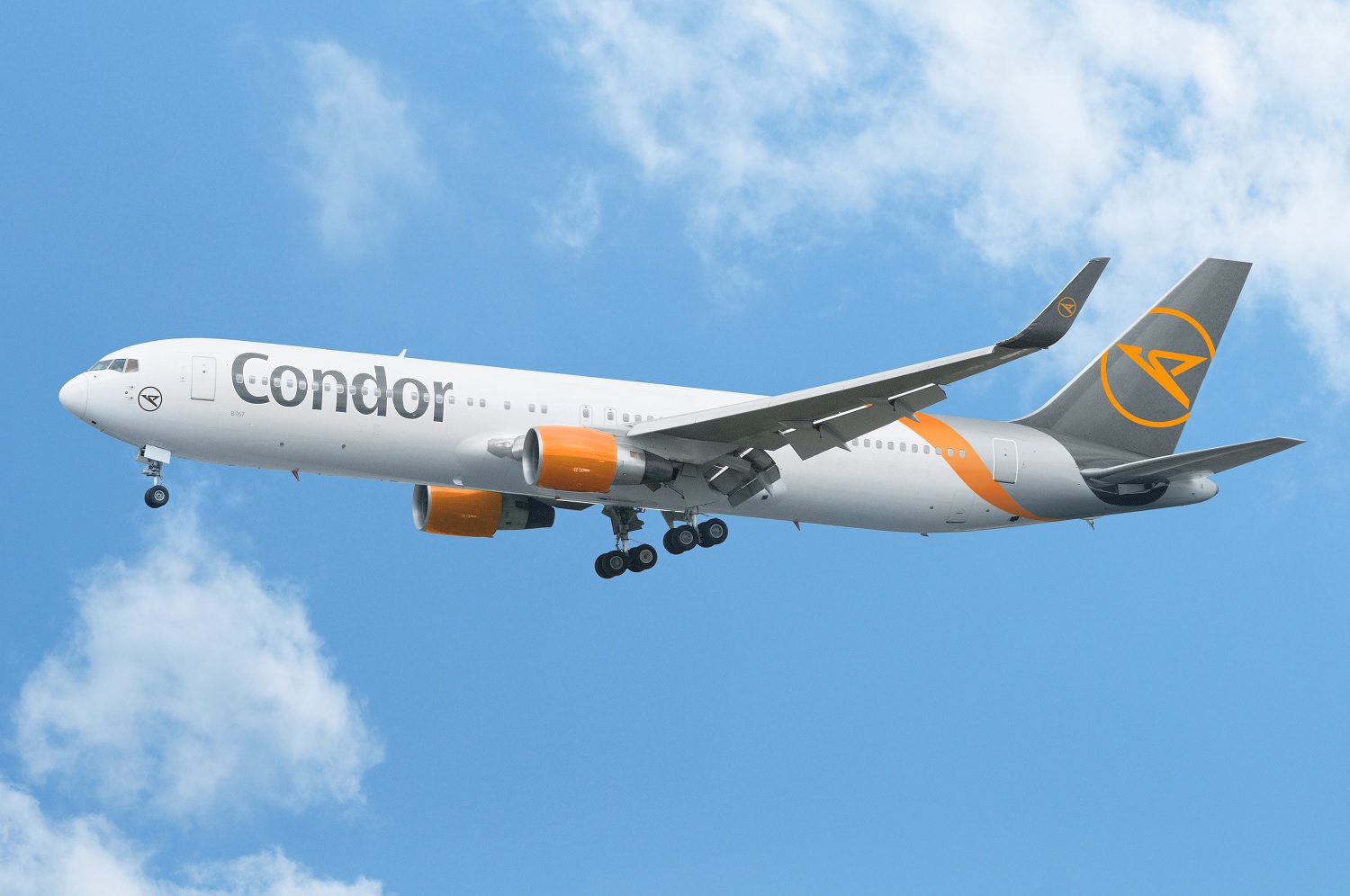 Condor will fly to New York

Condor will add, as of November 11, 2021, a new destination on American soil to its operations. The German airline will fly from Frankfurt to JFK on Mondays, Thursdays, Fridays, Saturdays and Sundays.

Ralf Teckentrup, CEO of Condor, said in a statement that “following the announcement of the relaxation of entry restrictions into the United States for vaccinated European citizens, demand in the country has increased dramatically. New York is the most popular destination in the United States. We look forward to reuniting family and friends again. ”

Condor already flies four times a week to Seattle on the west coast of the United States. From there, it offers connections to more than 30 destinations through its alliance with Alaska Airlines. From now on, “with our flights to New York, we will grow and allow our passengers to travel all the way to the east coast to Florida,” added Teckentrup.

Entering the United States requires a full vaccination with a WHO-certified vaccine and a negative COVID-19 test performed no later than 72 hours before boarding.