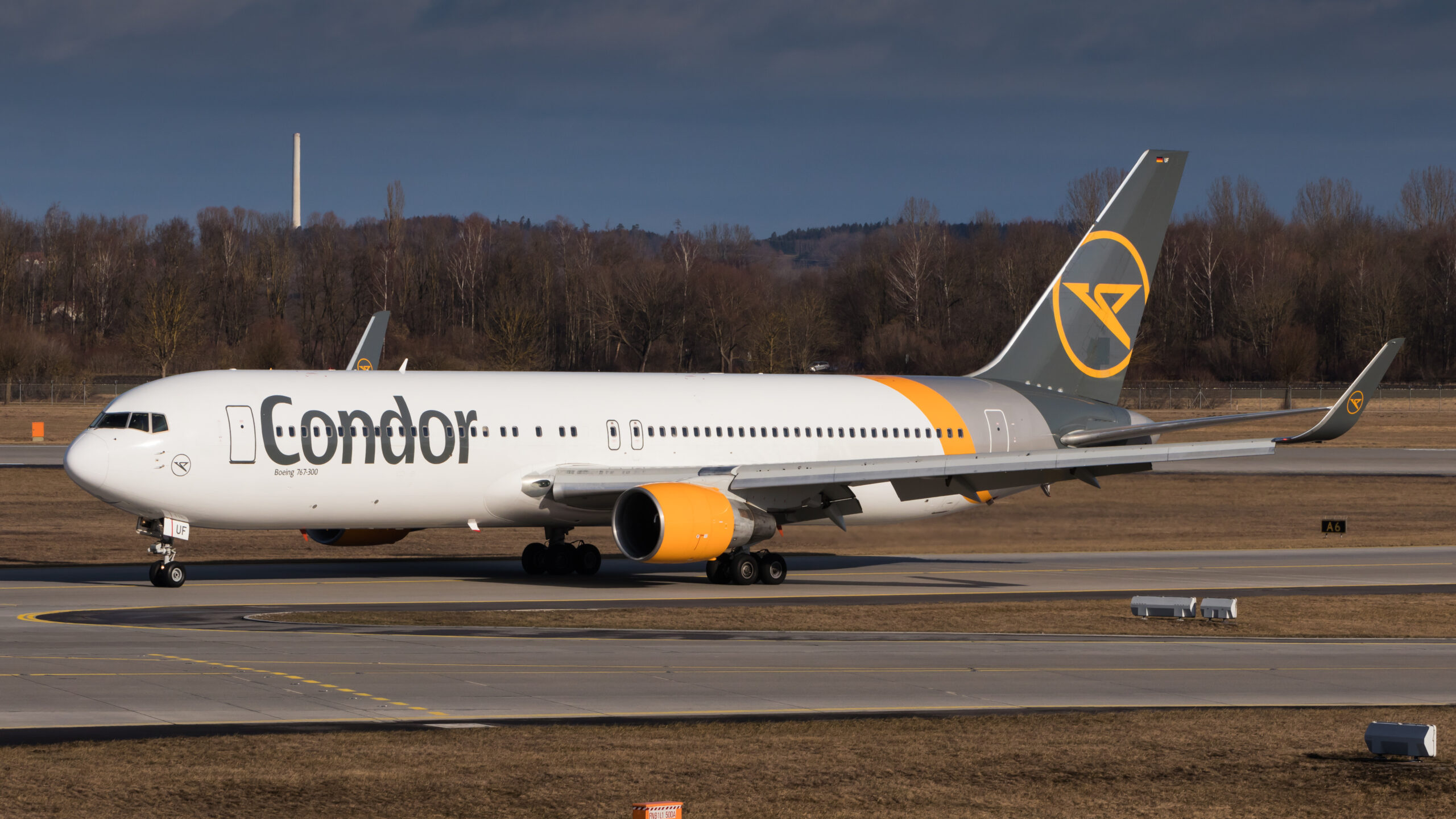 OSLO – On September 30, the German holiday airline Condor (DE) announced that it would resume flights to Zanzibar, Tanzania – Mombasa, Kenya and Cape Town in South Africa

With the first flight to the East African islands departing on the night of Friday 30 September, it marks the re-inauguration of Condor’s African discovery.

These are not the only African destinations in store for Condor, as they will begin operations in Cape Town on Tuesday, October 4. All three destinations were last flown in early 2020 and put on hold indefinitely due to the Covid-19 pandemic. .

However, from today the airline will once again carry passengers to these three African cities, with flights from Frankfurt to Zanzibar on Fridays and Sundays, with a connecting service to Mombasa, Kenya.

The Cape Town service is also to be served directly from Frankfurt International Airport (FRA) with frequency operating on Tuesdays, Thursdays and Saturdays as part of the airlines’ winter timetable.

Not the only new routes…

In addition to reopening African routes, Condor (DE) has also restarted operations to Indian Ocean destinations, with Seychelles (SEZ) operated every Friday, and Malé, Maldives (MLE) operated every Monday, Wednesday and Saturday with their winter schedule.

Earlier this year, Condor also entered the Georgian market and expanded its network to Portugal and Spain. Their new service from Frankfurt (FRA) to Tbilisi (TBS) was inaugurated on May 1, but is expected to stop on October 28 as the route is part of Condor’s summer timetable.

Extensions of summer timetables to Spain and Portugal were also noticed, with Faro (FAO) getting a twice-weekly service and Alicante (ALC) getting the same frequency for Condor’s summer timetable this year.

As the aviation world noticed earlier this year, the airline announced its very bold new livery which varies from color to color, with a meaning behind each color.

The very strange livery is already on several Airbus A321s in the fleet, which saw heavy use this summer. The livery was also seen on the carrier’s upcoming Airbus A330-900neo this summer, shortly after its new look was announced.

The meaning of the selected colors is:

As Condor is a vacation airline, each color represents a unique part of the vacation, such as beach sand, sea, island woods, etc.

It looks like Condor is picking up where they left off, with both new aircraft designs, routes and re-debuts. With Covid-19 hitting airlines and the industry in general very hard, it’s great to see airlines sticking around, picking themselves up and it looks like the carrier is doing just that with big steps forward.

The restarted routes to African cities and countries are just some of the many routes the German holiday airline will operate this winter, with flights going from Frankfurt to dozens of destinations, creating great gateways for travelers to the world.